Check Out Our Cool Photos From The American Sprint Car Series At Wheatland, MO 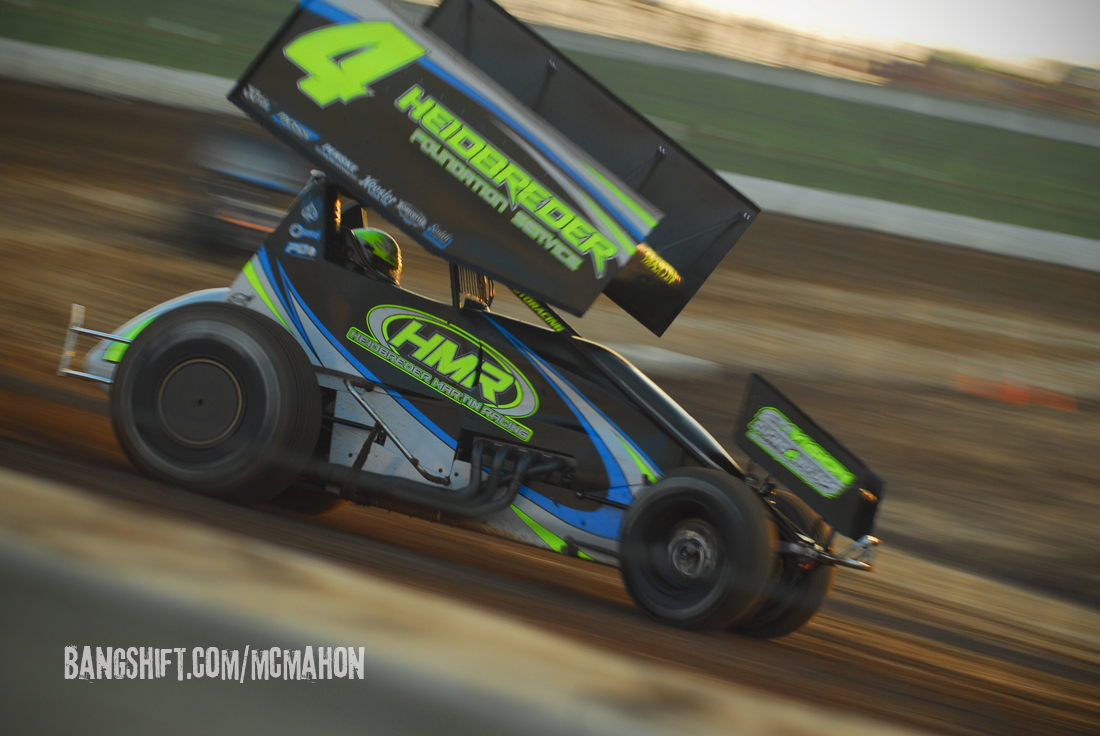 We dig Sprint cars around here. Winged or non-winged, they are all fun to watch. Keep in mind, while these cars are really similar with and without the wings, the two of them do amazing things for a sprint car. Still, some people believe the only way a Sprint Car is right is without a wing on the front or the roof. We love them both.

BangShifter Cory McMahon was kind enough to send us a batch of photos he shot last weekend at the Lucas Oil Speedway in Wheatland, Missouri, where the American Sprint Car Series . Cory describes this track as one of the nicest in the entire country, and told us that they ended up with 53 Winged Sprints on site to run, and 22 Wingless sprints on site. The winged Sprints run under the ACSC National Tour Series presented by Lucas Oil, but the wingless guys run under the WAR banner.

Christopher Bell was running well and ended up taking home the ASCS title for the weekend, meanwhile Chris Parkinson held off all comers and was crowned the champion for this particular WAR wingless series stop.

If you want to see action photos and more, click the big red button below for all our photos. 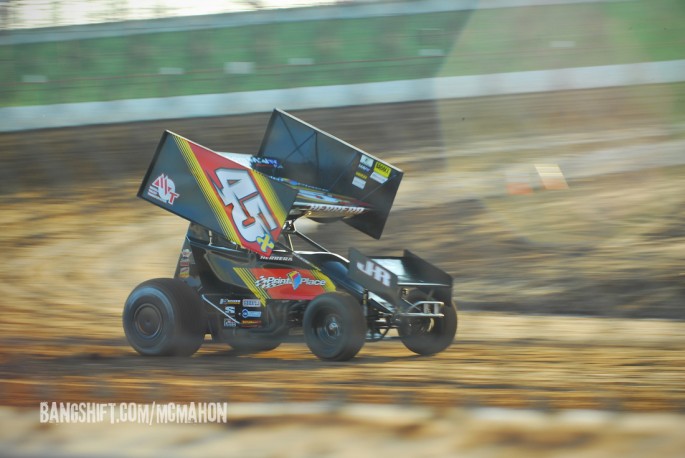 One thought on “Check Out Our Cool Photos From The American Sprint Car Series At Wheatland, MO”