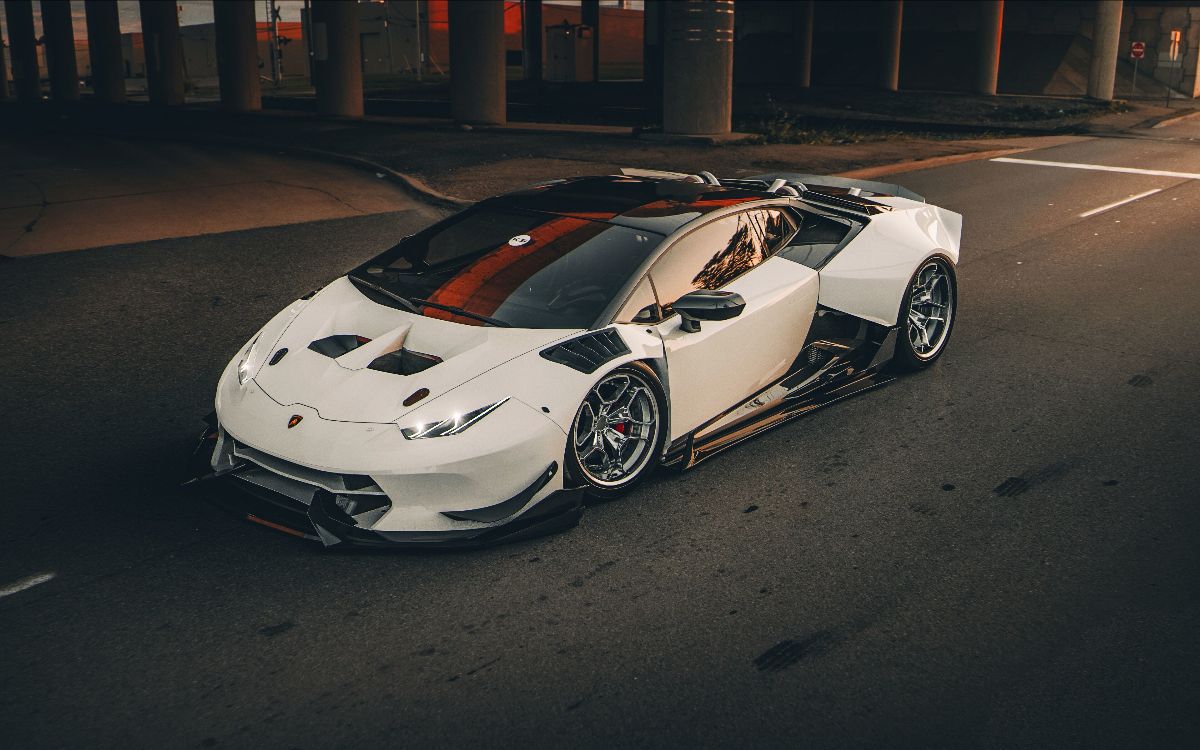 Well, it isn’t just just people in the USA that’ll have their dander up about LS swaps, the Italians can get in on the mix now as well! That’s right, as the title suggests, Garrett-Advancing Motion will have an amazingly well done twin-turbocharged LS powered, stick shift Lamborghini Huracan in their booth at the 2019 SEMA show. This car has been built on the B is for Build YouTube channel and the work, fabrication, and skill to make it all work is insane.

You have to remember a few things here. One, getting the engine, trans, and all that stuff working was a huge task and then two, putting a legit gear jammer in the car is insane. This is the only stick shifted Huracan on planet Earth and these guys did it.

The engine is a 430ci Texas Speed piece and the throws are Garrett GTX3582R Gen II chargers. The transmission is a Graziano unit that came from an Audi R8. There’s loads of awesome here and we’re sure this thing will get LOADS of attention!