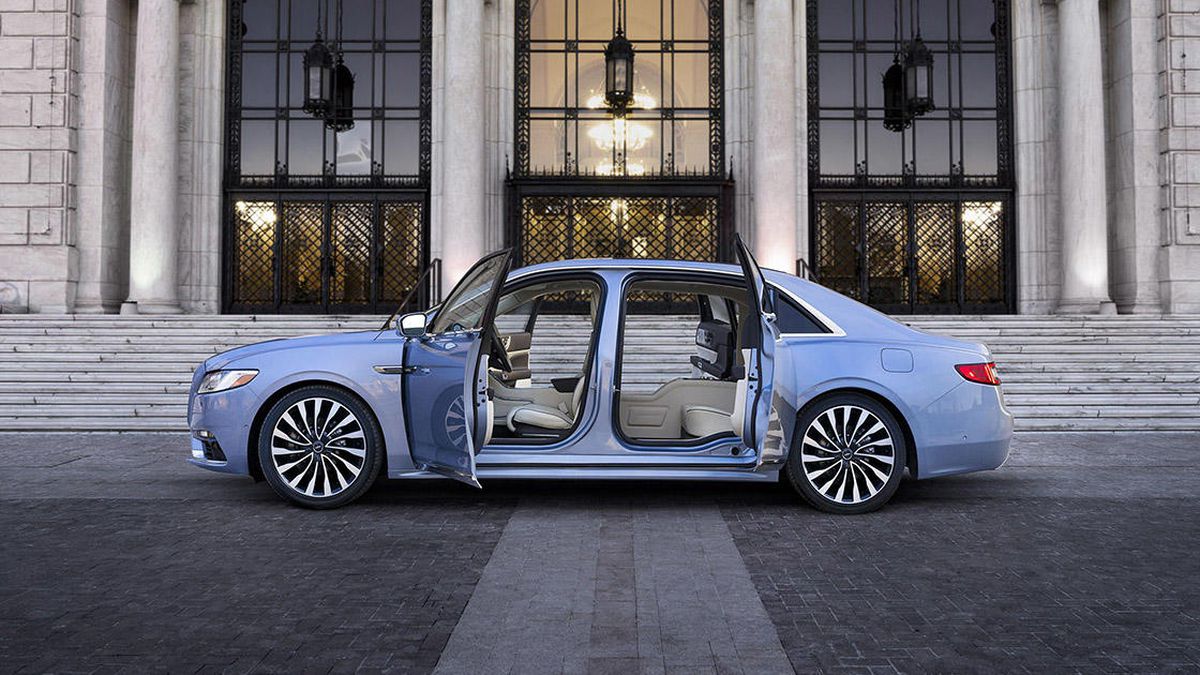 After a drastic 54 percent sales decrease in Q4 of 2019 and Ford’s decision to ditch sedans in general, it was quite obvious the Continental was struggling. With the addition of a coach-built model with the famous suicide doors in 2019 and 2020, the last continental to roll off the line is going to be a $130,000 suicide-doored fully optioned up example with the 3.0-liter EcoBoost engine.  This new generation of Continental however, is not as it seems.

In the past, the Continental has always been a RWD, V8 powered boat, and the big Lincoln’s rival, the Cadillac CT6, has stuck to that, offering the Blackwing motor. The Lincoln on the other hand, is FWD based, and only offers 4-or-6-cylinder options. The sole transmission is an automatic, and the interior is very poshly equipped, with 4 massaging seats, rear seat entertainment, and even a fridge on the nicer models. 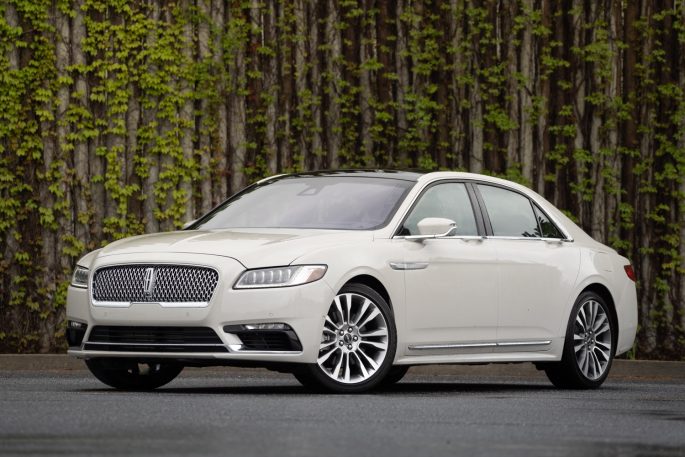 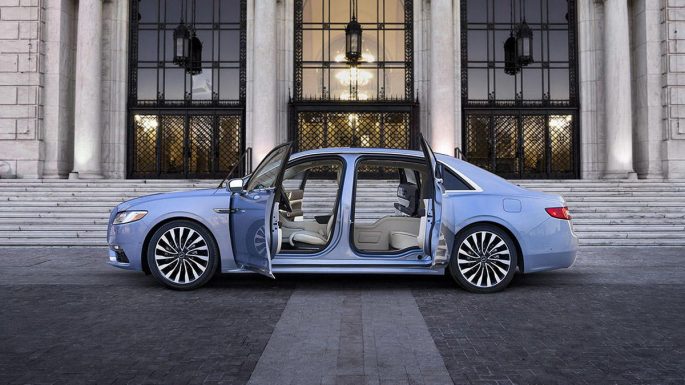 Classic YouTube: The 1983 MG Maestro Challenge, Where 110 Horsepower Was Plenty Wild Video: Watch Kenny Brack Race A GT40 In the Rain - Some Of The Most Amazing Driving Footage EVER

5 thoughts on “The Lincoln Continental, America’s Favorite Luxury Sedan, Reaches The End of The Line (Again)”