Mammoth Photo Collection: Here Are All Our LSFest West Photos From 2021 In One Place! Check Them All Out! 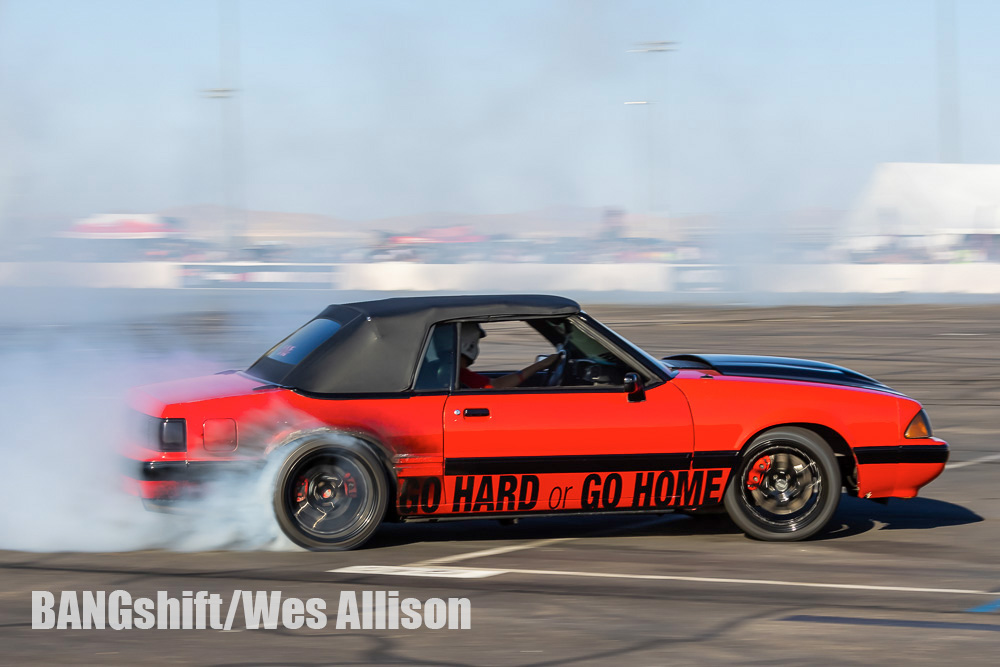 Here it is, every gallery of trucks, cars, and who knows what else tearing it up at Holley’s LSFest West in Las Vegas. Big thanks to the great crew at Holley, FM3, and of course The Strip at Las Vegas Motor Speedway. We couldn’t believe the turnout and were thrilled with the way the thing went down in Las Vegas. This is a great way to start the show and race season and man does this summer promise to be great. Check out all our photos at the link below. The final gallery is at the bottom of the page!

LSFest is a spectacle people and that was never more apparent than in Las Vegas during the 2021 LSFest West event held at The Strip at Las Vegas Motor Speedway. With thousands of cars and tens of thousands of spectators, it was an event of epic proportions even during these COVID times. Thanks to a great partnership between Holley’s production team, track staff at Las Vegas Motor Speedway, along with local, county, and state health organizations, this event was able to happen. And happen it did. There were cars, trucks, SUVs, vans, buggies, exotics, pre-runners, race trucks, and everything in between on-site to celebrate everything you can do with LS power. We’re talking Drag Racing, Autocross, 3S Speed Stop, Donuts, Burnouts, Drifting, Sideshow, Truck Jumps, Dyno pulls, Manufacturers Midway, and tons of food and drink. This is an event like none other and has a very different personality than LSFest East in Bowling Green Kentucky. If you have only been to one, you definitely need to get to the other.

Everyone that’s anyone wants to be at LSFest and this weekend was no different. YouTube stars from B is for Build, Cleetus McFarland, Blake Wilkey, and more were on hand to throw down, have fun, and cut loose in Vegas. After having to cancel the 2020 show, despite trying to reschedule, there were fans, racers, and enthusiasts from all over the country clamoring to get to Las Vegas for this year’s event. Because no on-site ticket sales were allowed, all entries were pre-entry and everyone had to buy their spectator tickets ahead as well. After a bustling Friday, Saturday morning started with record numbers coming through the gates for an actual sold-out crowd. And we’re not talking about the BS sold-out claims you get from some promoters, we’re talking actually sold-out crowd and it was epic to see.

3 thoughts on “Mammoth Photo Collection: Here Are All Our LSFest West Photos From 2021 In One Place! Check Them All Out!”