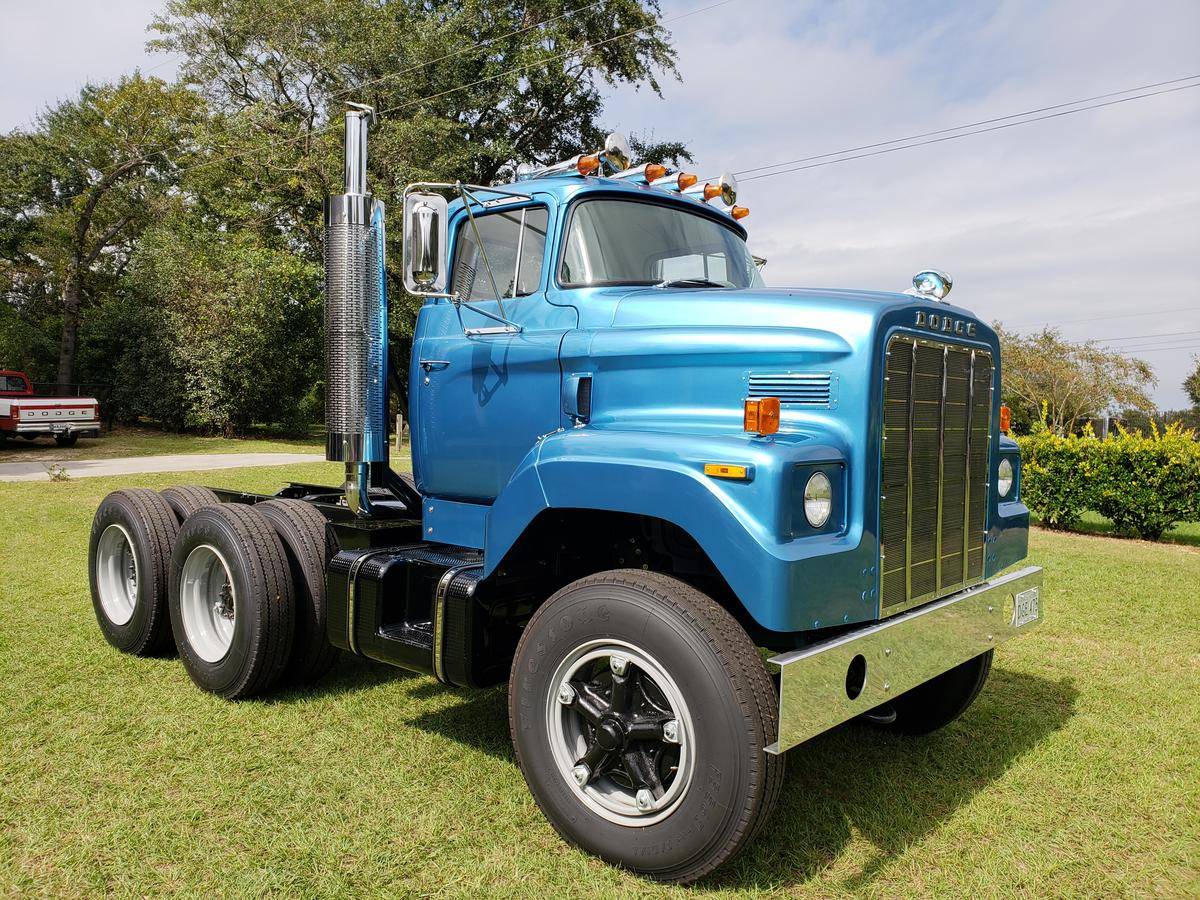 There is only one aspect where Brian Lohnes and I share a focus on odd Mopars. He loves the big trucks, and high on his list is the Dodge Big Horn, also known as the CN/CNT900. Between the latter end of 1972 and 1975, 261 Big Horns were cranked out before production ended in 1975. What killed Dodge’s heavy duty truck line? A combination of a federal anti-skid requirement that the trucks couldn’t meet and mid-1970s Chrysler dysfunction combined sealed the fate of these big trucks, which is a shame because most truckers familiar with them hold them in high regard as being all sorts of class. But a standard Big Horn is a conventional layout rig, with the largest radiator fitted to a rig. What is this thing? 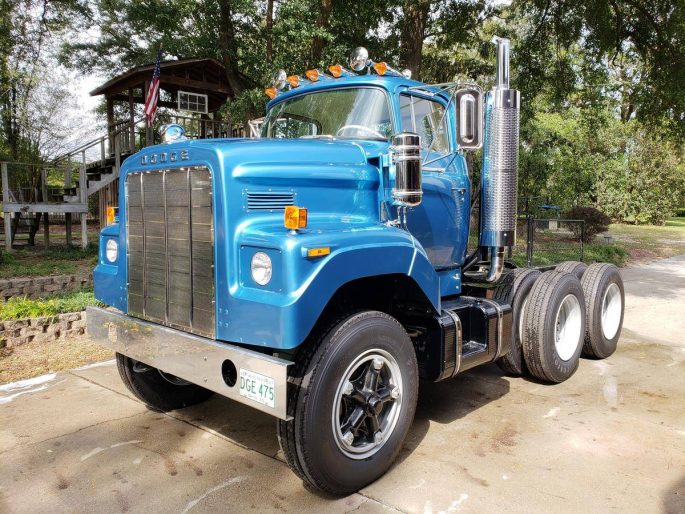 Depending on who you ask and what you read, this is either a one-of-one or one-of-two prototype trucks that according to Chrysler, didn’t leave the Engineering phase of development. It’s a Big Horn short nose, a truck that was slated to take the place of the long-running LCF. They were prototypes in the purest sense, built out of an LCF high-roof with a Big Horn nose grafted onto the front in a tilt-style setup, with the interior receiving an upgraded layout similar to what was found in the conventional Big Horn. The powerplant in this rig is a 318 Detroit Diesel and an Eaton/Fuller transmission does the grunt work of converting the engine’s offerings into motion. 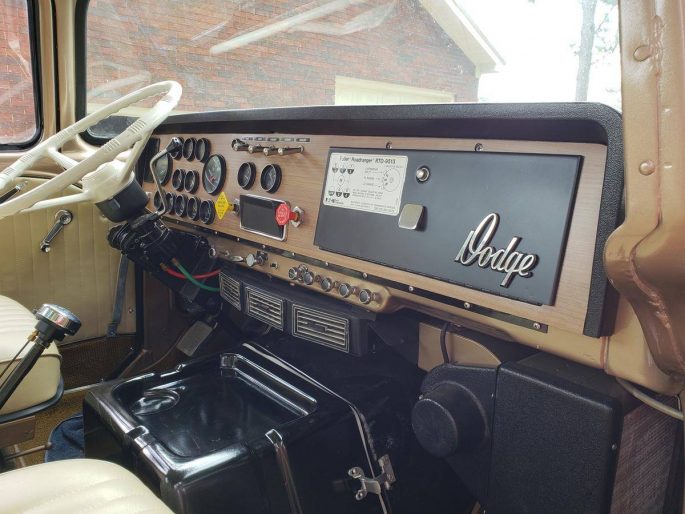 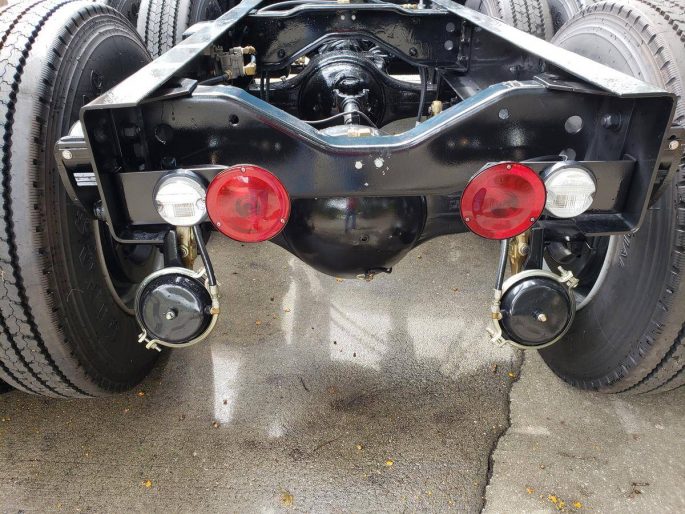 The only thing that I feel is keeping Lohnes at bay from this rig is it’s price: $149,000. For a factory prototype that shouldn’t have seen daylight and is complete…well, I have no way to accurately value something like that. But $149K is enough that there is no way that Brian could pay for the truck and live through whatever will go down at home once he breaks the good news. But would he want something like this in his driveway? You bet your backside he would. 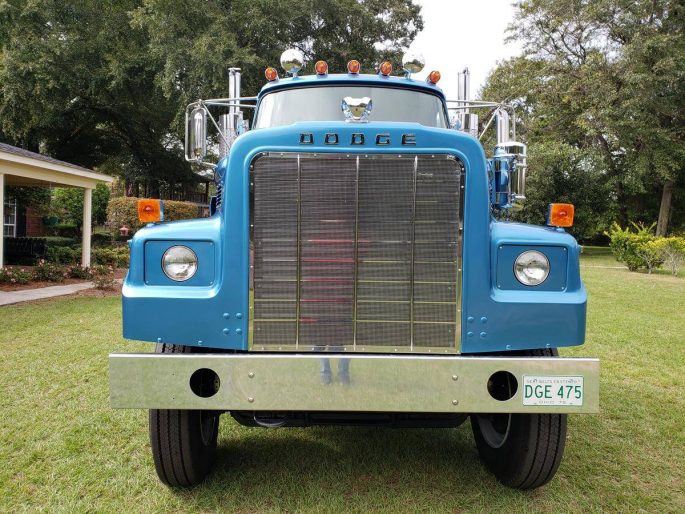 Crown Vic Drifting: Project Neighbor Hangs The Tail Out Like A Boss The Marcos: Take A Closer Look At A Low-Slung British Rarity!