Money No Object: You Can Now Buy A Brand-New Escort Mk2, If You Have The Coin! 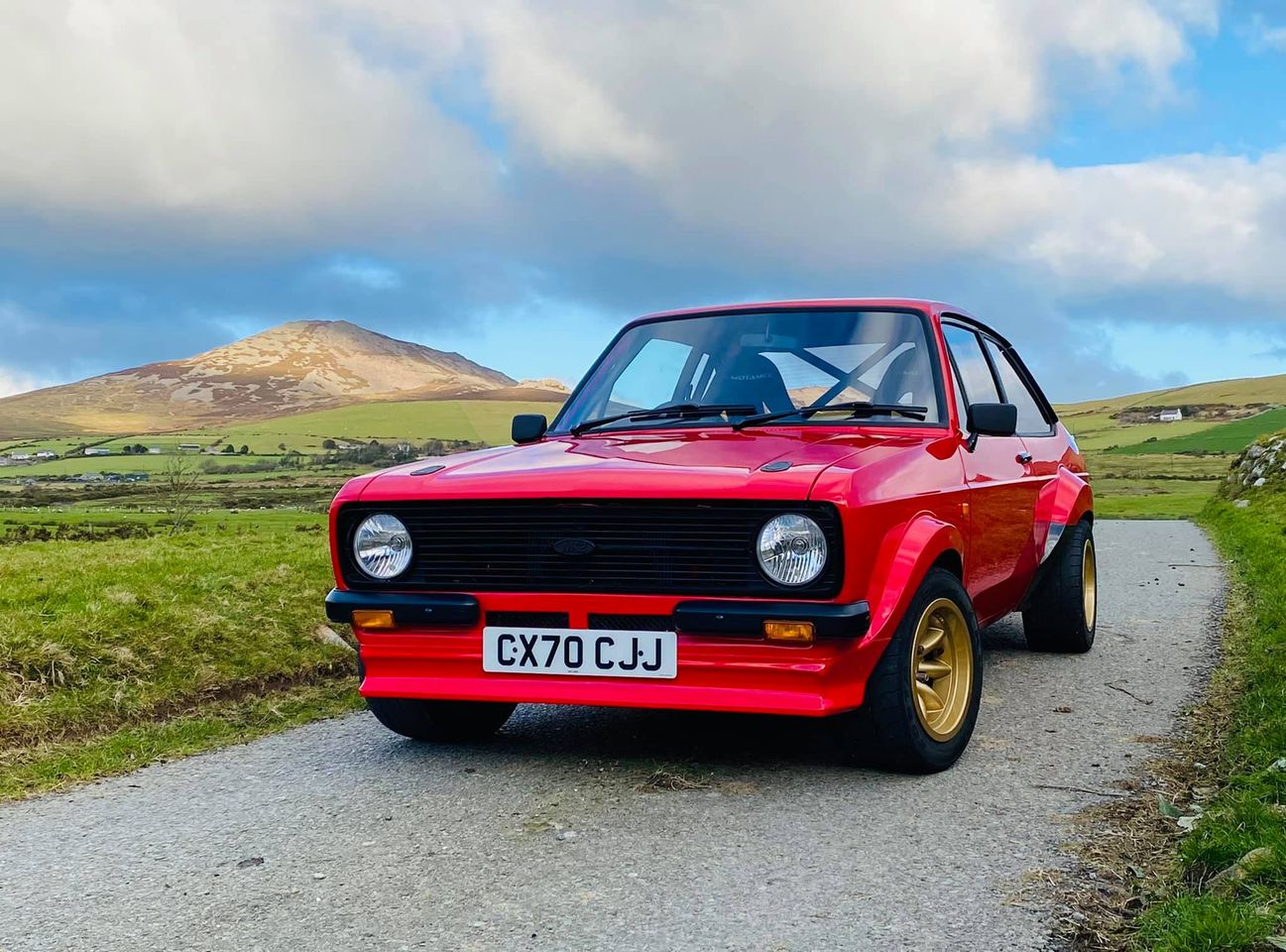 Most Americans, especially those who have distinct and clear memories of the 1980s and 1990s, understand what a Ford Escort is: cheap front-drive transportation that went from the mildly inspired Escort GT and ZX2 to the downright lethargic diesel model, the strange Escort SS (yes, it exists) and the bug-eyed two-seater version known as the EXP. But in Europe, the Escort is something to behold. Sure, originally they were purposeful little Ford cars, nothing to ’em. Then…rally racing. And with rally comes the ability to take a mundane, rear-drive car with an engine that can take some beefing up and the next thing anyone knew, you have a mental little thing on your hands. The first two generations of the Ford Escort are rear-drive wonders that are infamous for being point-and-squirt rally machines, 300 horsepower banshees that had no right to move like they did. Cosworth engines? Minilite wheels? An exhaust note that sounds like somebody managed to feed a weed-eater a 50-shot of nitrous? It equates wild asphalt manners and roostertails of dirt that would fling rocks yards away. In short, Ford inadvertently created a monster.

To get your hands on a cleaned-up and restomodded Escort these days takes money, especially since a certain blue and white Mk1 wound up on the big screen. Or…there’s now a second option. You can buy what is effectively a brand-new Mk2 Escort from a company called Motorsport Tools. You can get either the Mk1 or Mk2 Escort optioned out as either a road car or as a Group 4-spec setup, with either standard wheel arches or flares, and the engine is a thumper: the 2.5L Duratec four with tons of parts thrown at it. There’s suspension options from the likes of Bilstein and Ohlins, AP Racing brakes, either a six-speed H-pattern trans or a sequential ‘box, and more. Oh, and you can’t forget the Minilite wheels. Wouldn’t look right without ’em, now would it?

The best part? The company is talking about worldwide shipping. You’ll be out for £65,000 plus taxes (ballpark, just under $90,000 before importation fees and bribes to get the thing plates and a title). So it ain’t cheap. But if you can swing it…it’s worth every last cent. Yes, please. 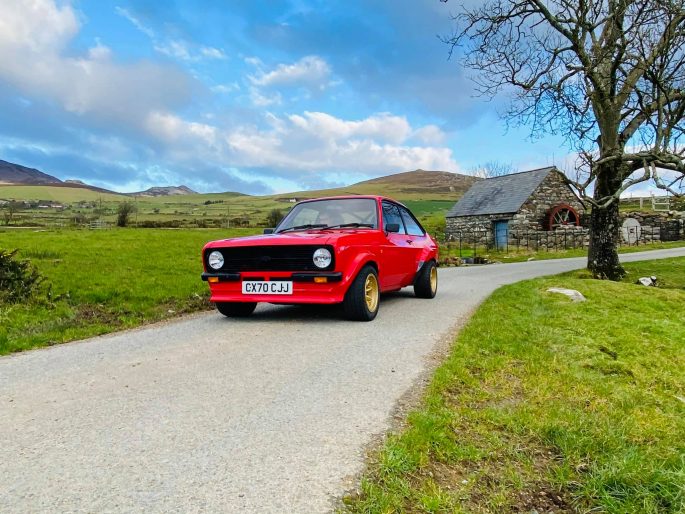 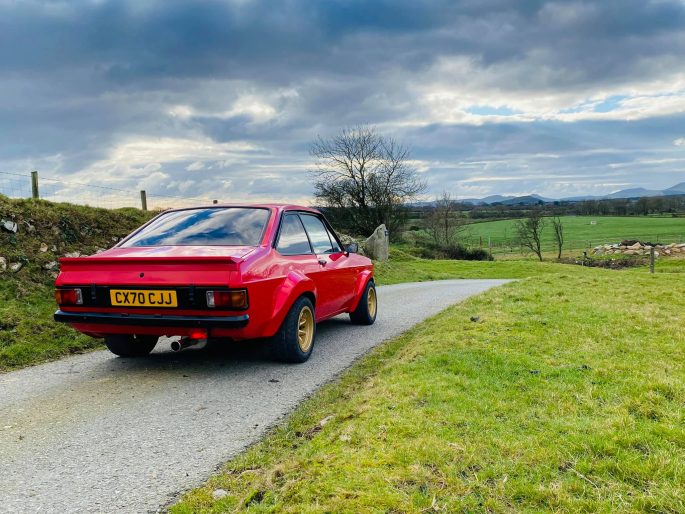 Hot Shoe: Watch Kenji Okazaki Suffer A Massive Funny Car Fire At Houston In 1993 - Some Never Before Seen Video Here We Go Again: With Weak Sales Chrysler Nameplate May Be On The Chopping Block After PSA Merger

2 thoughts on “Money No Object: You Can Now Buy A Brand-New Escort Mk2, If You Have The Coin!”