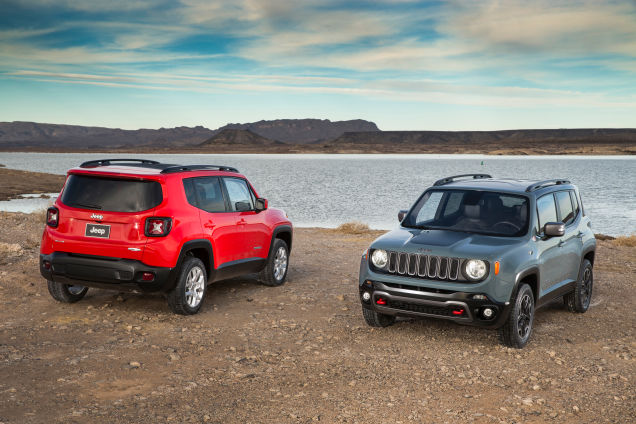 The last time I posted something about the upcoming Jeep Renegade cute-ute, I made it clear that it was the furthest thing possible from what a Jeep stood for. It’s tiny, underpowered, low, plasticky…the list goes on and on. It looks like a newer Tonka toy instead of the Jeep that we all picture in our minds. Even so, somewhere in the back of my mind, I had hope: maybe, just maybe, I was wrong enough. Maybe instead of catering to a hipster crowd, or to college girls, or whoever buys cute-utes, maybe the little bastard will actually surprise me. Last time it happened, I saw a Jeep Liberty rock crawling with a mild lift kit. Didn’t say it’d be great from the factory, just that there would be hope.

This is the first commercial I have seen for the Renegade. Does it go off-road? Yes, but let me assure you, I’ve done more hard-core off-roading in my Imperial than that little squirt will EVER do. Dirt roads? Yawn. Snow? Meh. Hell, the Renegade didn’t even get sideways when it tried to do a donut…and if that isn’t an epic fail, I don’t know what is.

Judge for yourself. I’ll be in a quiet spot using the kind of language I can’t print here.