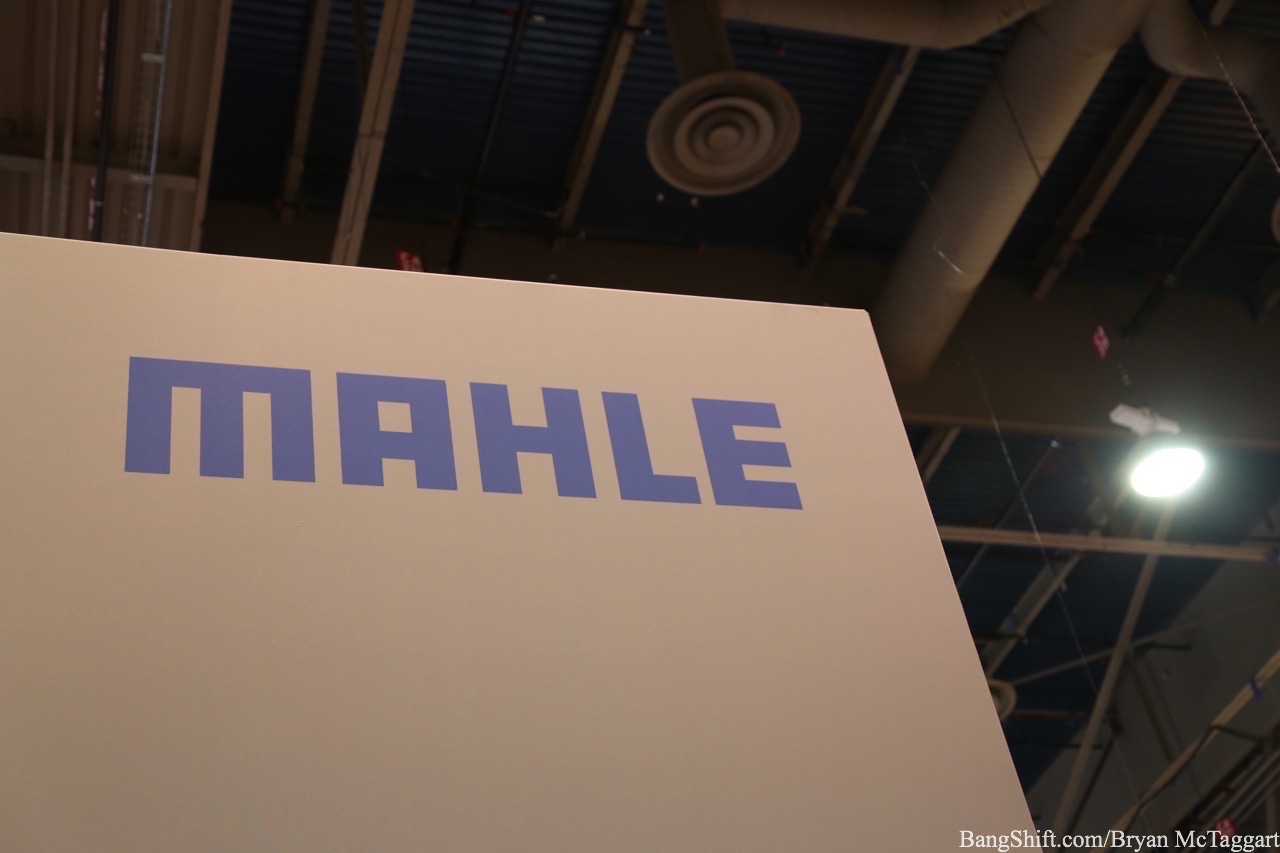 Mahle Motorsports is all about making your engine as stout as it can be. They want the slugs that you intend to run in your engine to be the most stout pieces in your drivetrain. They know their audience…they know that people who are looking to buy a set of Power Pak pistons or a set of pistons for a Kaase Ford aren’t your standard drivers. From air-cooled Volkswagens, to stroker VQ parts for the Nissan GT-R set to late model parts for GM, Ford, and Mopar, not to mention Porsche, BMW and more, Mahle wants you to test their equipment in the worst way – by sticking their parts into your engine and putting them to the ultimate abuse test. Ten to one, the pistons you installed won’t be the problem if something goes wrong.

For 2020, Mahle debuted several new piston applications. For GM folks, there is the new domed piston for the small-block Chevrolet, new flat-top, domed and drop-in replacement forged parts for the 5.3L LS, and dished and domed parts for the big-blocks. Ford folks, the big news is a drop-in replacment forged piston for the 5.2L “Voodoo” engine that doesn’t require any balancing or even a change in compression ratio, but there’s also a domed piston for the small-block and a big unit for the Super Cobra Jet/Kaase P-51 and SR-71 and anything wearing AFR fourteen-degree Bullit cylinder heads. Volkswagen Type I, II and III engines get a new slug design. And BMW owners get new units for the S85 V-10, S55 3.0L V6, and even the brand new B58 engine…the one that BMW shares with Toyota and their reborn Supra.

Looking to get your winter engine build started? Start by checking out what Mahle Motorsports has to offer you by CLICKING HERE! 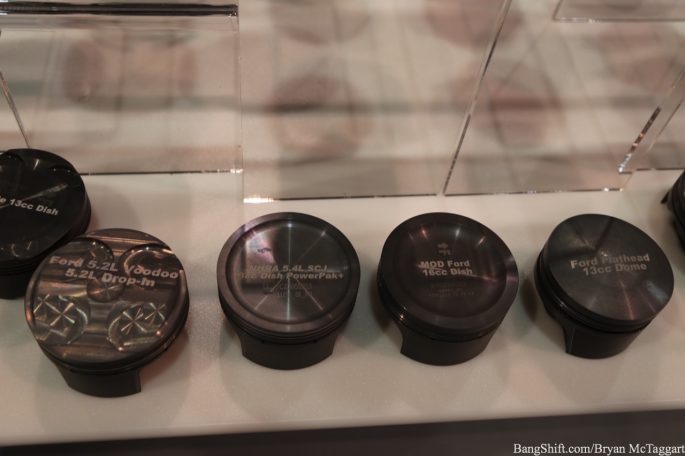 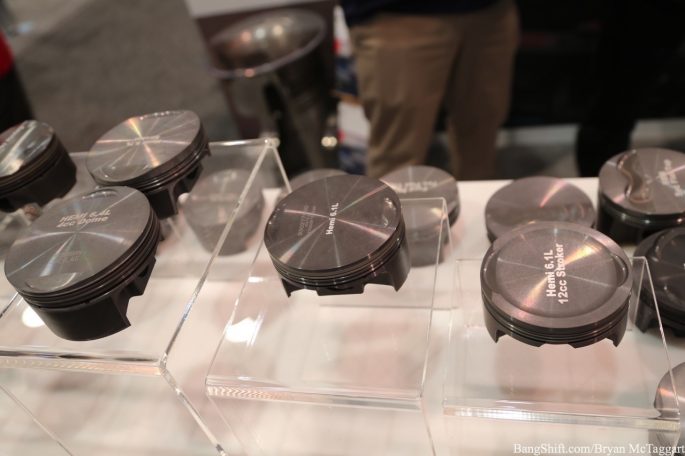 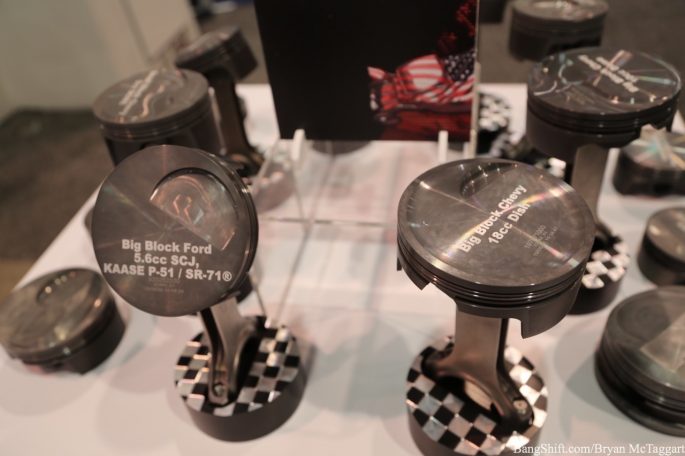 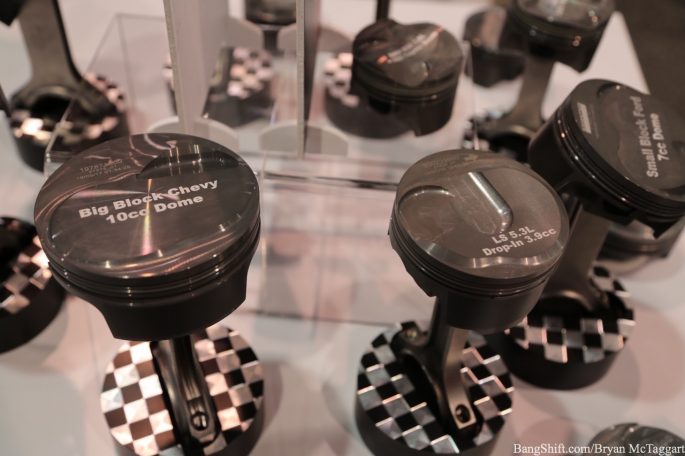 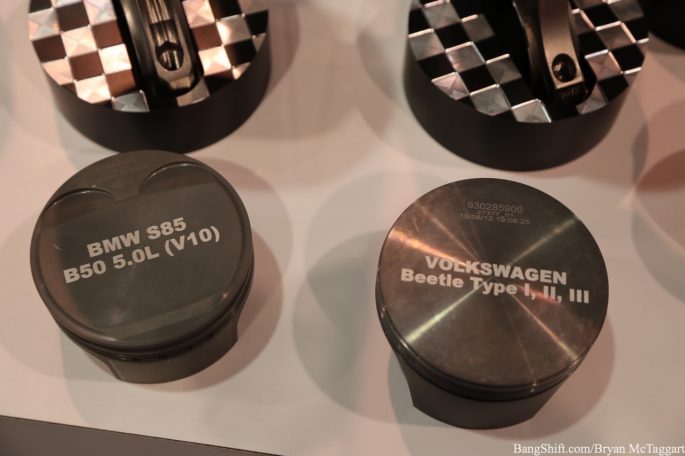 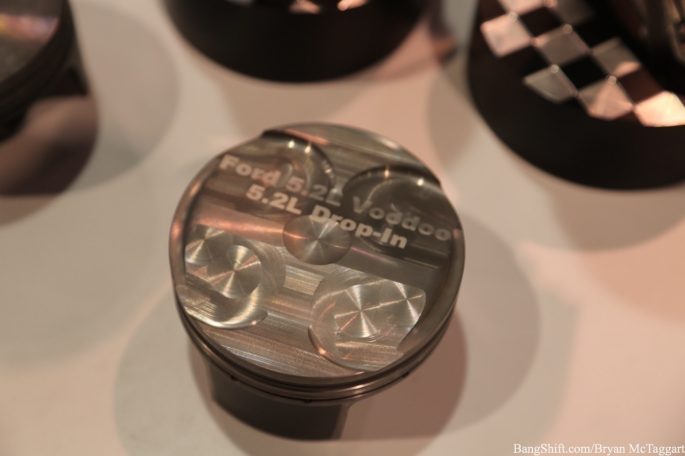 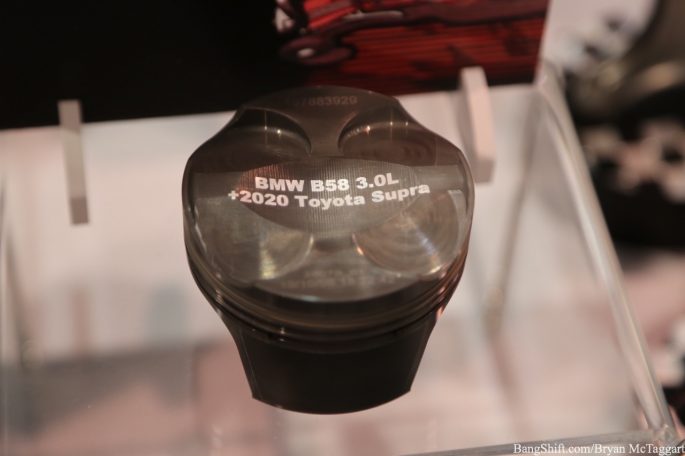 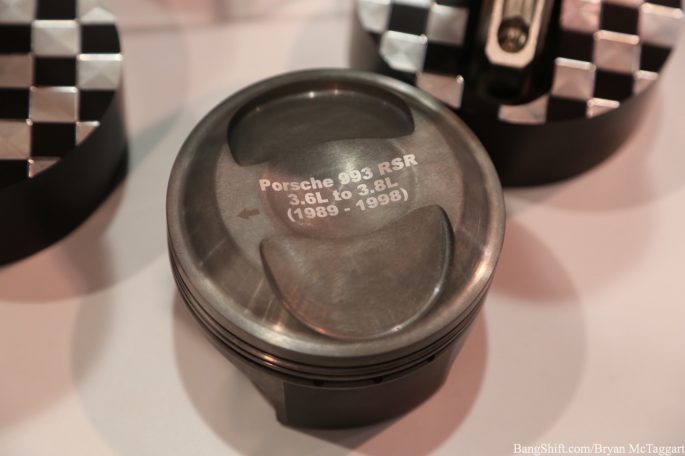 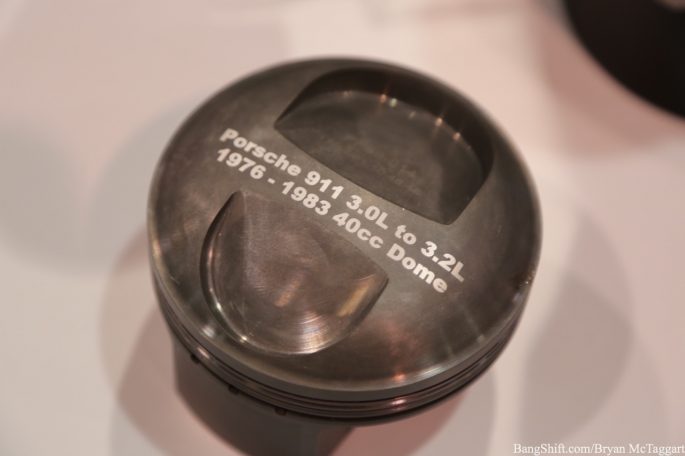 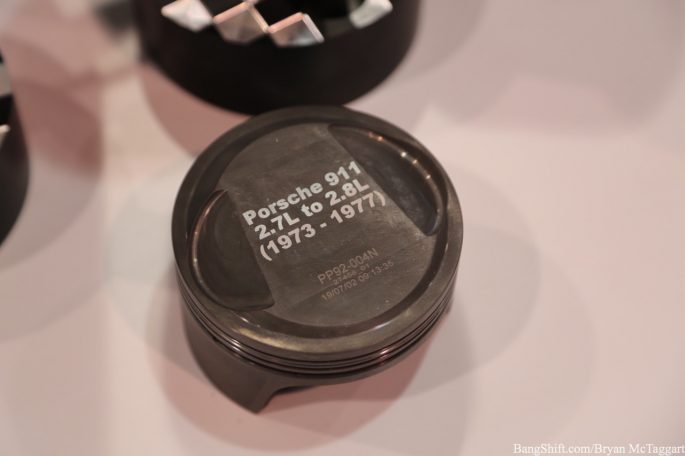 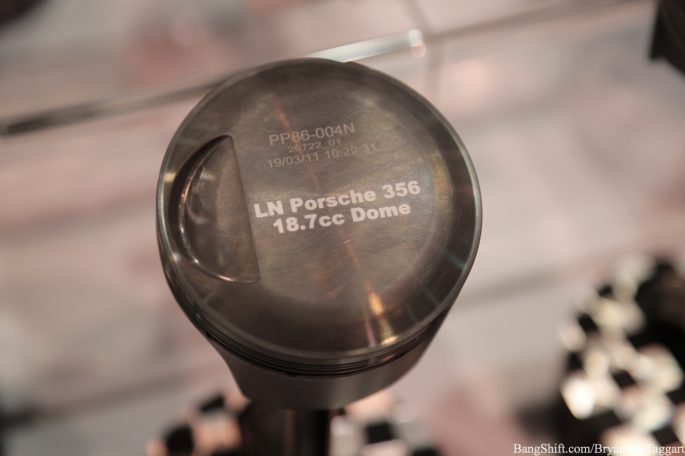 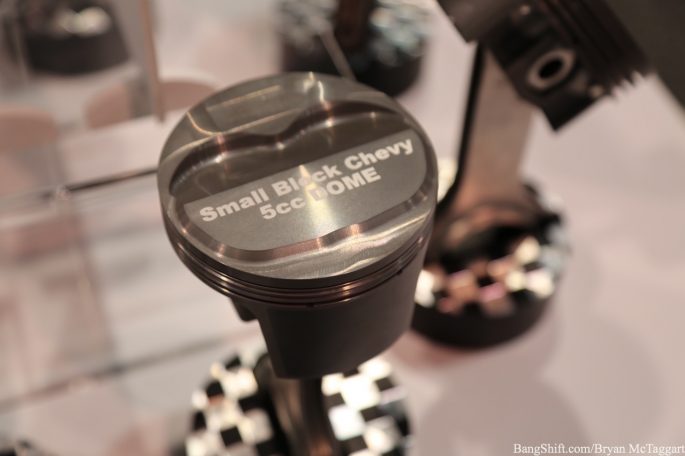 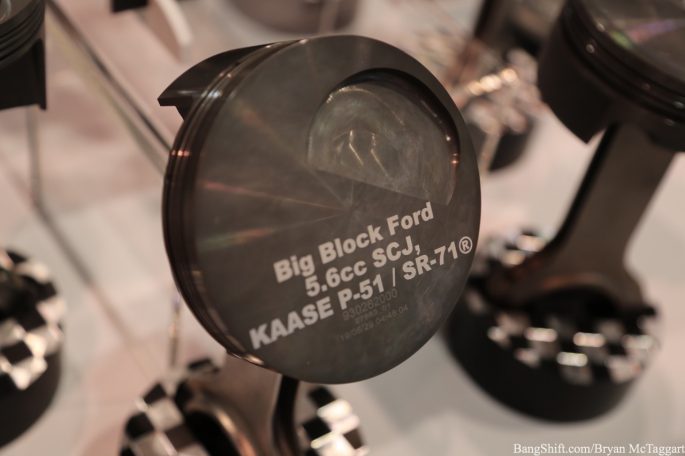