Pop Goes The Frunk-Lid: The C8 Corvette’s Frunk Lid Opens By Itself? 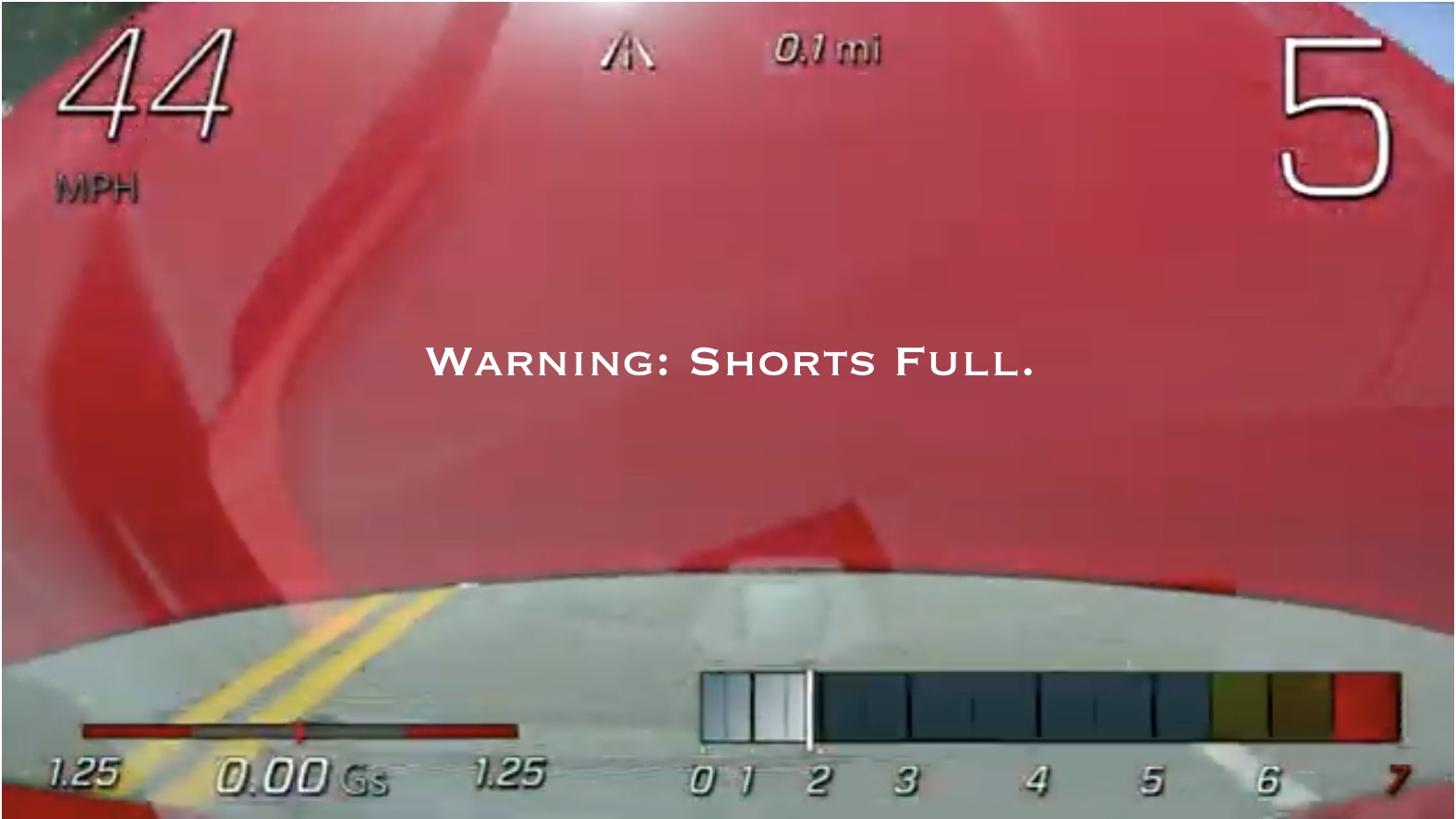 The only time I’ve ever driven a C7 Corvette, I discovered one seriously annoying thing about it: every single solid time I sat down into the driver’s seat, my left knee would hit the switch that opens the rear hatch from inside the car. Being very fair about things, my body type was not under consideration when the C7 Corvette was designed and I haven’t been comfortable in a Corvette properly since the days of an Army friend’s 2002 Z51. But the issue was with myself, not the car. And that’s the crux of a problem that is starting to crop up with the new rear-engined C8 Corvette…except the action is a little more clench-worthy than the hatchback glass popping open:

There is a debate on whether it’s a problem with the car or if the drivers are to blame, but what is happening is that at speeds over 30 miles per hour, somehow the front luggage compartment latch magically releases and the lid flies up, blocking the driver’s view and forcing both occupants of the car into that ultimate “oh, shit!” mode. Side complaints also include bent hinges, panel damage, and just to make sure that everyone has a bad taste in their mouth, GM spokespeople blaming every other possible thing in sight and informing customers that it’s an insurance issue, not a warranty issue. The NHTSA has eight complaints on file as of press time.

GM released a statement on the issue: “After isolated reports of 2020 Chevrolet Corvette hoods being inadvertently left open while being driven, the engineering team is investigating the potential issue and will be working to prevent them moving forward. We have not been able to identify any mechanical issues related this situation. We’re looking at ways we can improve warnings of the hood being open by increasing the volume of warning chimes and changing the messaging that appears in the DIC. Vehicles already in the field would receive these changes through over-the-air updates.”

“Inadvertently left open”? One of two things failed if that was the case: either the alert system that is supposed to notify the driver that their hood is open, or the latch itself. Which is it?

Video: The Sverige S1 Is A 2,000hp Mahogany Boat Built To Fulfill The Dreams Of Swedish Engineers From 80 Years Ago On This Day In History: The Atomic Bombing Of Hiroshima, Japan

6 thoughts on “Pop Goes The Frunk-Lid: The C8 Corvette’s Frunk Lid Opens By Itself?”