BangShift Project Files: 1,000+ Horsepower Out Of A 355ci Small-Block Chevy In A First-Gen Mazda RX-7?

Aug 03, 2016Bryan McTaggartOTHER, Project CarsComments Off on BangShift Project Files: 1,000+ Horsepower Out Of A 355ci Small-Block Chevy In A First-Gen Mazda RX-7? 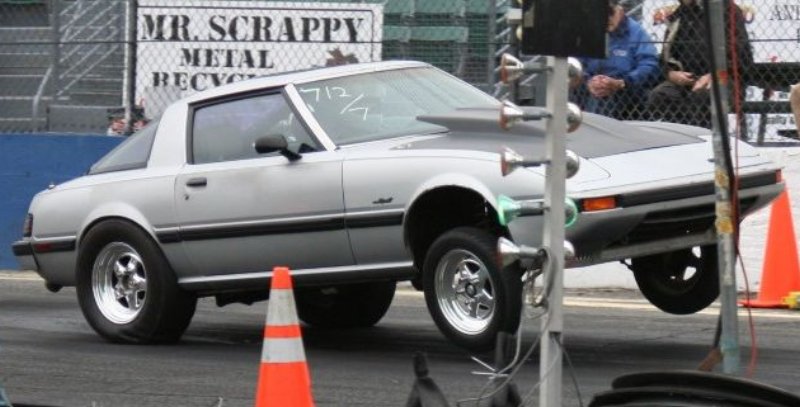 If you already have a twitching eye over the fact that this particular 1985 Mazda RX-7 isn’t powered by a Wankel rotary engine, calm down. Just because it has a V8 swap doesn’t mean that it was built by a guy who took beer breaks in-between each installation step. In fact, forum member “Weedburner” has dumped tons of well-engineered work into this rather sleepy Savanna…even if you picked up on the V8 swap, you’d need to look all over the car to appreciate the work that has been done. The small-block Chevy sits almost completely behind the firewall and the entire car has been adapted to look as though that is how the Mazda came from the factory.

Recently, Weedburner has had the opportunity to dissect the 355ci small-block and noticed a problem: the combination of healthy doses of nitrous combined with hypereutectic pistons wasn’t working out well, with pistons cracking every so often. The solution? It’s still a nitrous-huffing small-block, but let’s just say that according to this scientific madman, that the engine hasn’t gone over 8,600 RPM yet (!) and that the goal is to see how far over 1,000 horsepower he can get. Keep in mind, too, that this is a grudge racer that drives to the track, pulls 20 MPG and is shifted via a TopLoader. If you haven’t seen Weedburner’s Mazda before, do yourself a favor and check out the entire thread. This guy makes us look like chumps holding crescent wrenches! 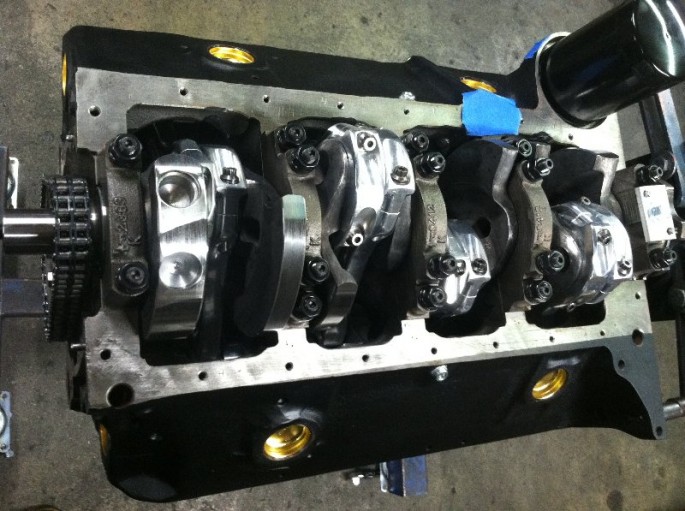 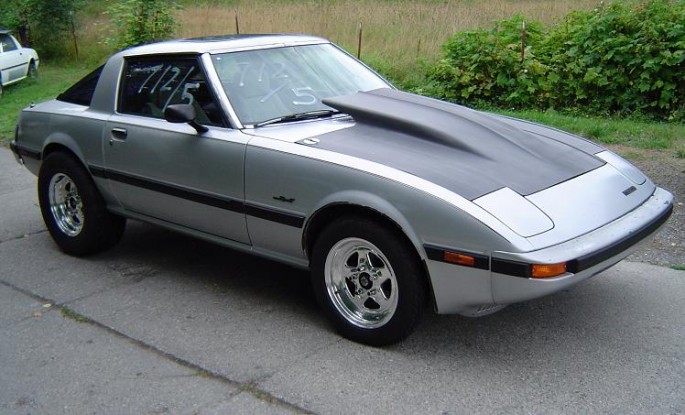 BangShift Approved! Watch This Stick Shift, Vortech Blown, Coyote Powered Mercury Capri Mangle All Comers! If You're Still Upset That You Never Got To Buy A Pontiac With A Bed, Console Yourself With This Pontiac Grand Am Ute!