Building A Demo Derby Car For A 13 Year Old Girl, And Then Watching Her Smash Up The Competition!

Aug 09, 2022Chad ReynoldsCHEVY, CRASH & BURN, FUNNY STUFF, Project Cars, Tech Stories, VideosComments Off on Building A Demo Derby Car For A 13 Year Old Girl, And Then Watching Her Smash Up The Competition! 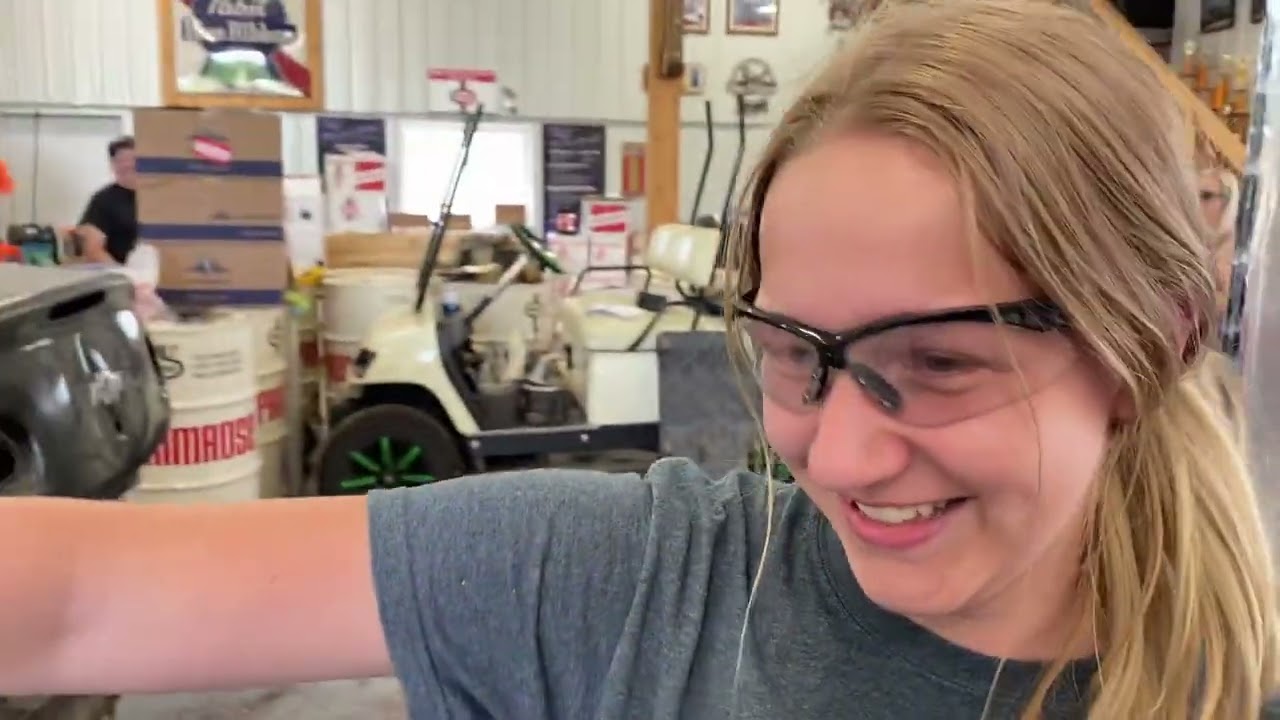 When I was a kid I called Demo Derbys Crash Up Derbys. I don’t know why, or where it came from, but the real term is Demolition Derby. With that said, most of the folks I know that participate in them just refer to them as Derbys. For the record, I’d love to compete in a demo derby and think it would be a fun car to build. But that’s for another day, because these two videos here are all about a 13-year-old girl whose aunt and uncle own a shop, have competed in derbys before, and who want to help her build her first derby car since she’s interested.

Major kudos to them for helping this young person realize their automotive dreams while having fun as a family. This is going to be cool.

Because she’s just 13, she will be competing in a jr. derby which means smaller cars, but we think it’s perfect and love the whole idea behind it. This certainly isn’t some epic multi-camera race footage here, but it shows what kind of cool activities are still going for kids and we think you should do whatever you can to help your kids get into racing as well. This one was CHEAP compared to a lot of other stuff, so if you have no budget look into doing a derby!

Finnegan Takes Wifey's Boat To Hot Rod Boat Heaven And Flogs The Crap Out Of It! Is A Classic Fiat 500 The Perfect In Town Car For An Electric Conversion?