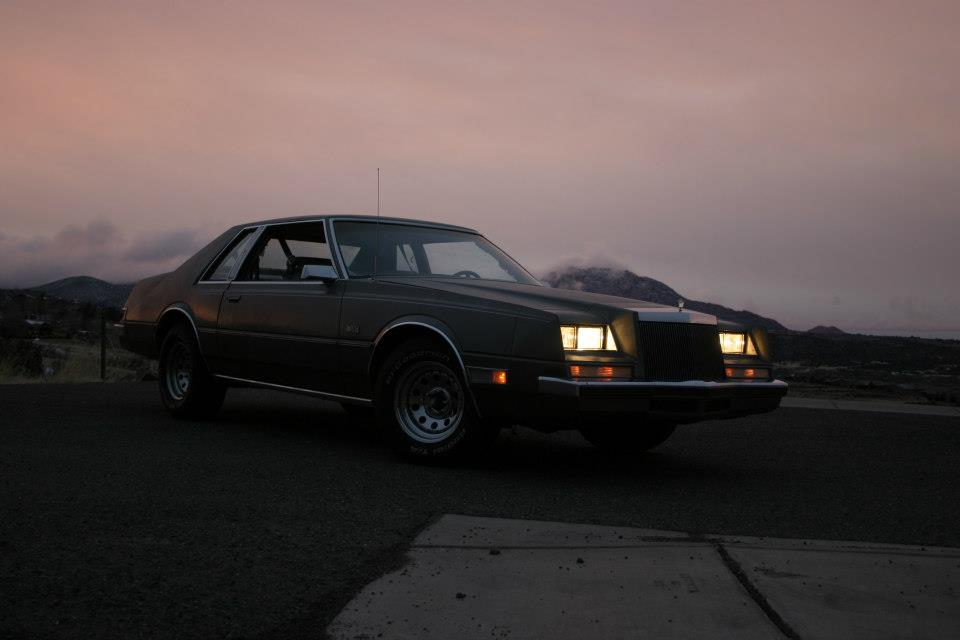 Project Raven is my 1983 Imperial. It is the latest in a string of Mopars that I’ve owned, is my daily driver, my toy, my racer, and a significant source of automotive frustration at times, like any project car should be. This is a car that is getting one hell of a second chance at life. 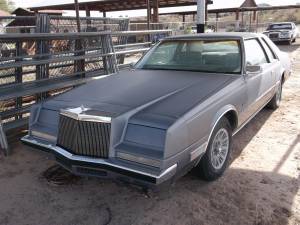 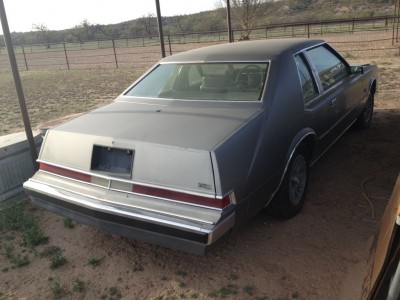 The Imperial was purchased by a older guy in Arizona who had eccentric buying habits. He’d buy a matching pair of every vehicle he got, with this car being the only exception. He liked the idea of having a fuel-injected coupe with air conditioning to cruise around in and decided he would purchase the gray beast, even at the eye-raising price of $18,870 out the door. Unfortunately, like most Imperial buyers, after a few years, the electronic fuel injection decided to act up, a common problem in these cars. So he parked the car next to a shed that kept hay for his horses, and there it sat for about seven or eight years, waiting to be fixed. However, that time never came, and in the spring of 2012, he put the car on Craigslist. And that’s where I came in: I had a platform mate car, a Dodge Mirada, with a failing frame. 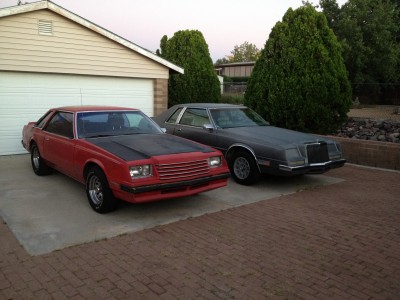 When I first saw the car, I was surprised how well it had held up sitting for so long. With past experiences with shaky Mopar wiring, I insisted that I check the electrical connections before I took it home. I purchased a battery, hooked it up, and turned the key. The radio came on, auto-tuning to a pop station, and the first noise that the car uttered in years was LMFAO’s “Sexy and I Know It”. C’mon, with an attitude like that, the car had to be saved.

So, to the brass tacks of what the car is about. The engine is a 323ci small block Chrysler based off of the Mirada’s 318. It makes good power with a mild cam, Edlebrock Performer intake and Carter 625 on it, and sounds decent enough through Hooker headers and a no-name muffler. The power goes through an A904 automatic with a shift kit, and out to a Chrysler 8 1/4 rear with 2.94 gears, a Sure-Grip, and 11″ drum brakes from a cop-spec Plymouth Gran Fury.

Inside, it’s all about Iacocca-era luxury. The digital dash still works, the seats are supportive (but the cooked leather is falling apart) and most of the interior panels, as well as the headliner and sun visors, were re-wrapped last year. The steering wheel is an ’80s Sport Wheel that I raided from a junkyard, and an Auto Meter tach tells me what’s going on with the car.

The car isn’t fast in a lot of senses. The gearing is suited for Bonneville and not much else. At Beech Bend, the car ran consistent [email protected] with very little fluctuations in time or speed, even when hot-lapping. Unless it’s on ice or a very wet road, wheelspin is nonexistent. But the Imperial makes up for it with dead-nuts reliability. The car is driven near daily, has been driven in all sorts of weather, and has only had two issues that have left me on the side of the road: a steering system failure and a coil calling it a day. Considering what all could (should?) have gone wrong, the car has done very well for itself.

In the upcoming weeks, I’ll give the backstory on why I picked an Imperial for a build, and explain the Imperial’s resurrection in greater detail. And hopefully I’ll get the big brick to do a burnout or two. 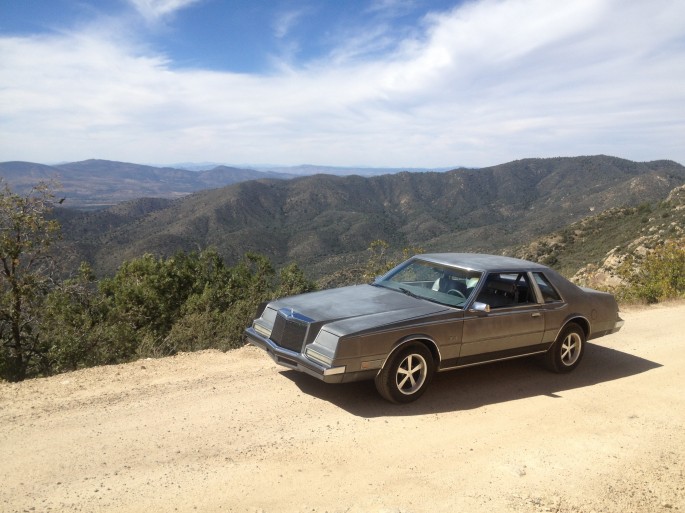 Magnum Opus: Nitro America's Feature Length Film Covering The 2014 March Meet Is Beyond Description BangShift Approved? Check Out This Ratty Chevelle We Saw In Bowling Green And Let Us Know!