Feb 28, 2019Bryan McTaggartOTHER, Project Cars, TECH, VideosComments Off on Project Hell: This $1000 Datsun 280Z Shows That You Get What You Paid For 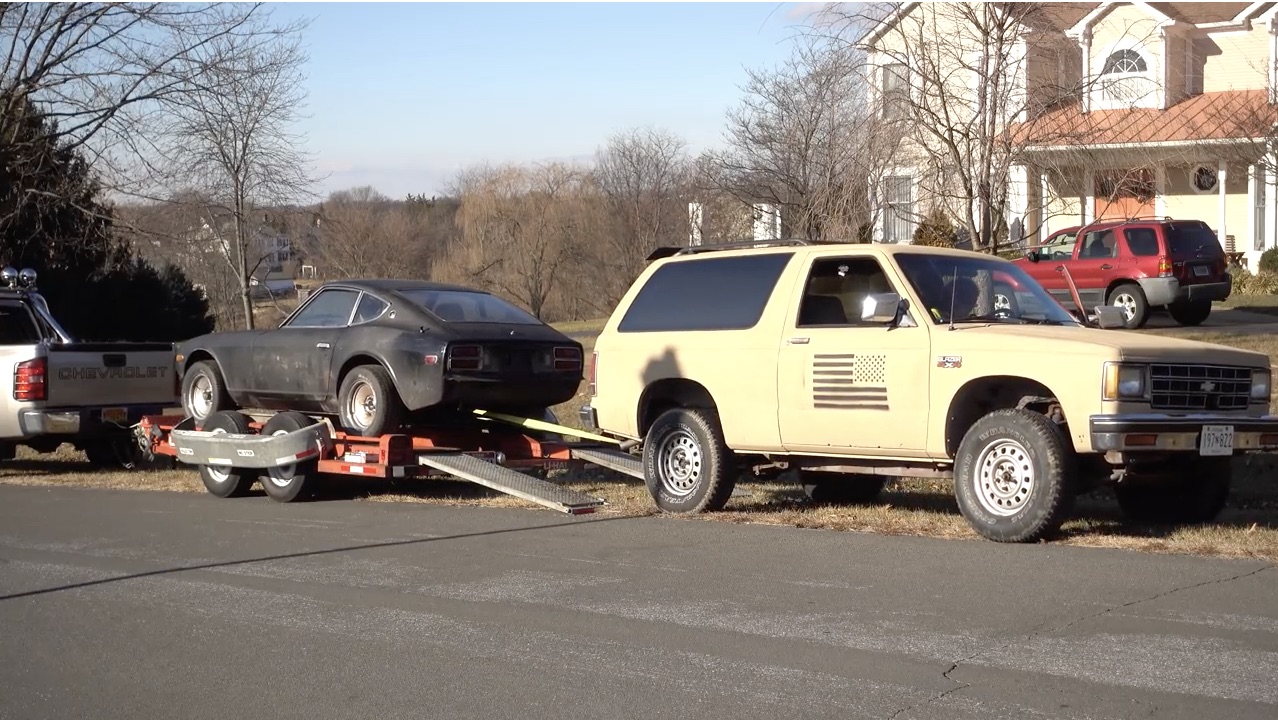 In the list of cars I’ve dealt with so far in life, a disproportionate amount of vehicles fall under the $1,000 and under class. At least fifteen of them, to be honest. And out of those fifteen, only four didn’t run. So that’s at least ten or more beaters that ran, drove, and cost less than a good set of heads. No, it’s not because I’m a cheap-ass by choice, it’s because I’m forced to be a cheap-ass due to circumstances. And if you’ve read any of my writing (especially before I became a BangShift employee) you will understand the kinds of fun I’ve had with some of my more sketchy purchases: engine fires, transmissions that bled worse than a cartoid artery wound, wipers that packed up the moment a Biblical rainstorm came crashing down, front suspensions so screwed that police pulled me over and gave me field sobriety tests…should I go on? If there is one thing I can happily say, it’s that I haven’t dealt with major-league, structurally deficient rust yet. I’ve had a couple of rot boxes, don’t get me wrong, but only the Cadillac limo proved to be rotted to the core, and that only came to light after being raced.

Kevin from Junkyard Digs turned me on to this build series. The vehicle is a Datsun 280Z, a dream car for the guy who bought it. Can’t knock the choice of car…the S30 platform was good it’s entire run. Fuel-injected inline six, good handling, light weight, and it looked good too…no faults there. But a $1,000 Z-car? These things are made with the thinnest sheetmetal imaginable, rust like a late 1950s Mopar, and that’s before you get into everything that falls under “questionable modificatons”. This is the first part of the teardown and build of what might be the most ill-advised project car on the planet. Just wait until you see how the seats were installed…that isn’t even the worst of it.

Heavy Hauling: Truck Racing From Thruxton in England Wintertime Boredom Is The Only Reason Why Someone Would Make A Paragliding Snowmobile!