The Challenger Revival, Part 21: Finishing Off The 5.7L Hemi Rebuild For The E-Body! 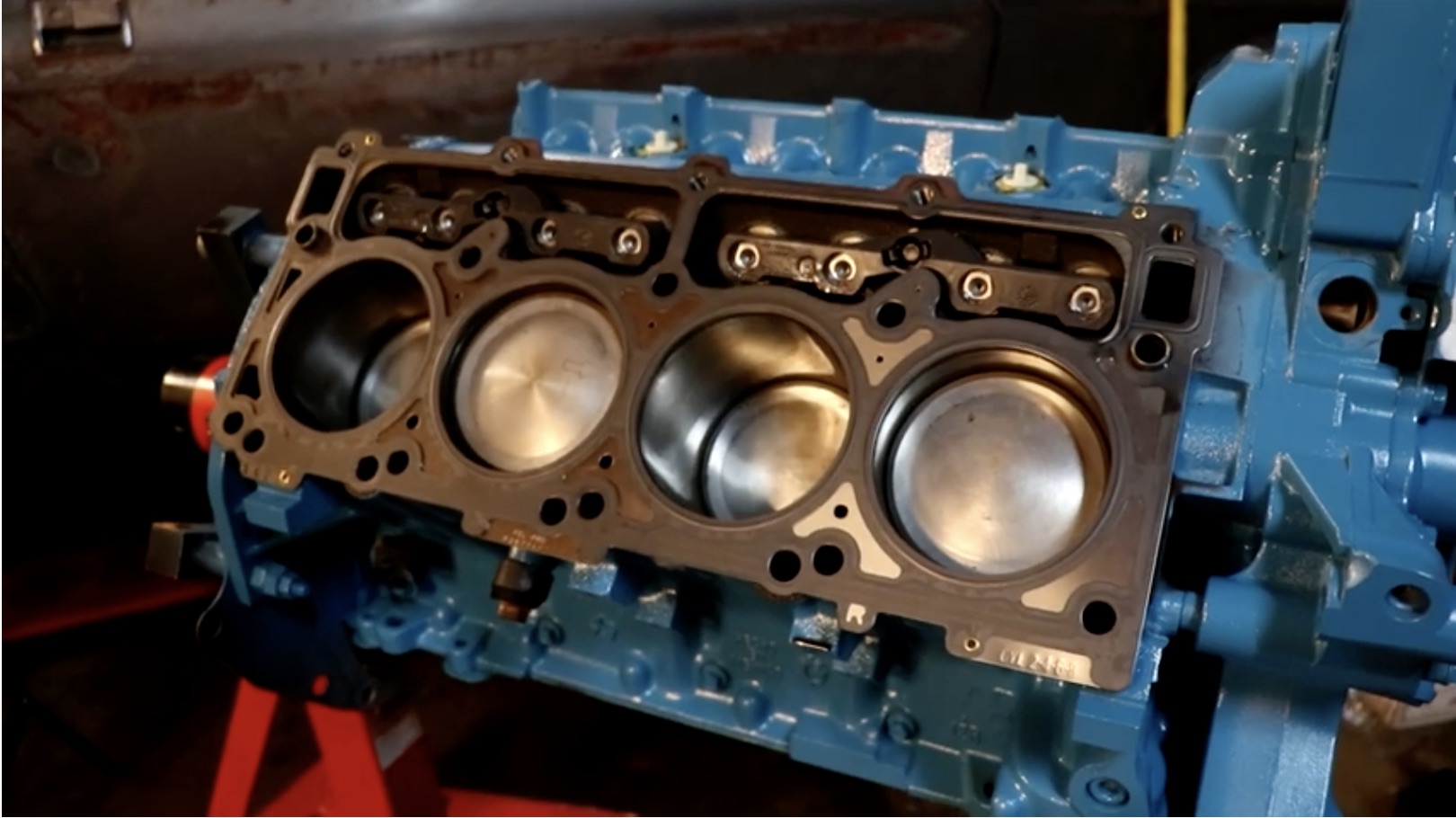 It’s getting closer and closer to being a running, driving car and just a little more work is needed before the engine that is destined for Dylan McCool’s 1973 Dodge Challenger is ready to be dropped into the engine bay. The amount of work that has taken this car from it’s resting place to nearly back on the road, louder and badder than it ever was, has been fairly monumental and now is the time where not only do you have to be careful about your work, but you have to manage that nagging urge to just hurry up and finish it so you can hear that first fire.

A drop-in ready late-model Hemi wouldn’t be a bad call, but there was one thing that needed to be changed on this Grand Cherokee-sourced engine before it could be bolted up to the four-speed: an MDS delete. Chrysler’s cylinder shutoff feature might save a few MPG in the long run, but there’s no need for cylinder shutoff on a manual-transmission car, so it’s time to do a lifter swap, which means the heads come off. Here’s the next round of 3G Hemi work that will bring the Challenger one step closer to that first firing.