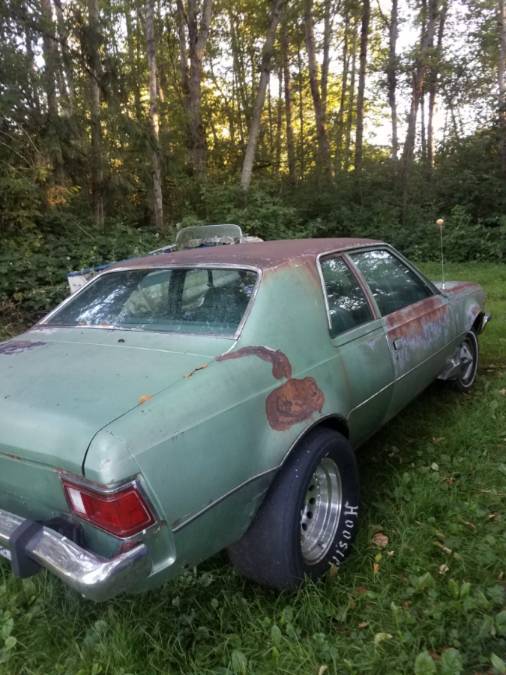 Does that seem like I’m already picking on this little Hornet, calling it “The Mongrel”? I don’t think so. Part of me is looking at this car with truth: it’s rough looking. The paint is shot, there’s patches of surface rust in wide swaths, and it’s that color green that’s a love it/hate it choice. It’s also rocking a mullet-like stance: up front, it’s a barely-surviving stocker on it’s original skinny wheels with the hubcaps intact. Out back, however, it’s wide Hoosiers and Center Lines, claiming that there might be a bit of ratty fun waiting the first person with the cash in hand. 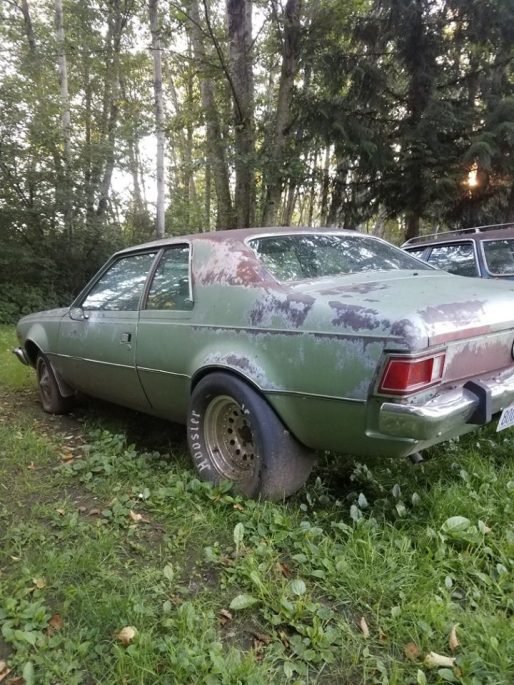 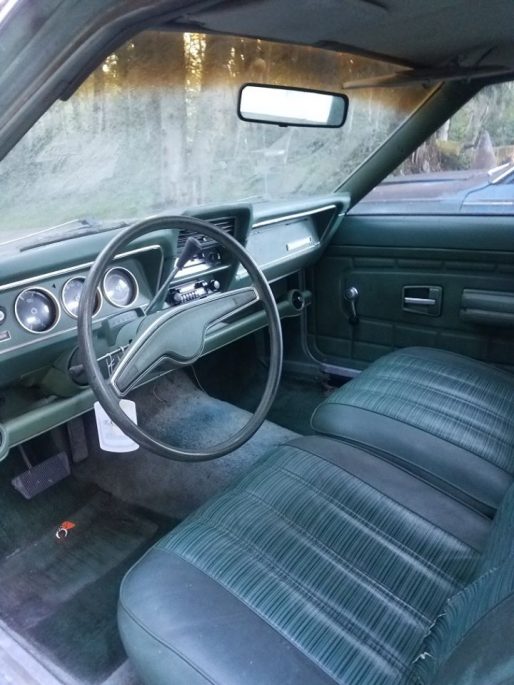 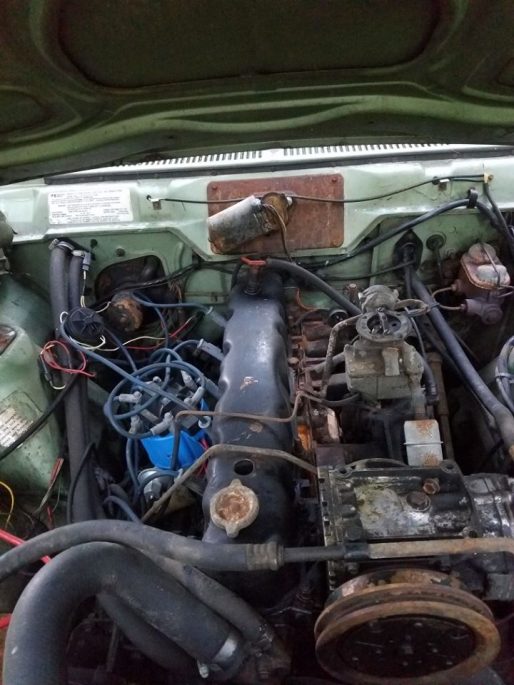 The truth? A six-cylinder is under the hood, and the rear tires are more for show than anything else. Alright, we know…you were hoping for a 304 that was last shown love sometime around 1987. But the interior is quite presentable, especially against the exterior appearance, and these Hornets can be somebody with basic tweaks. Get a set of matching mags for the front, start hunting the yards for a Cherokee straight-six and a few bucks later, six-cylinder surprise faces will be the normal after you catch people sleeping on you. For $1,000 right out of the gate, that’s not a bad start. Four grand can make some things happen. And it’s Washington State rust…sand it down, re-shoot the Grasshopper Green paint and call it a day. 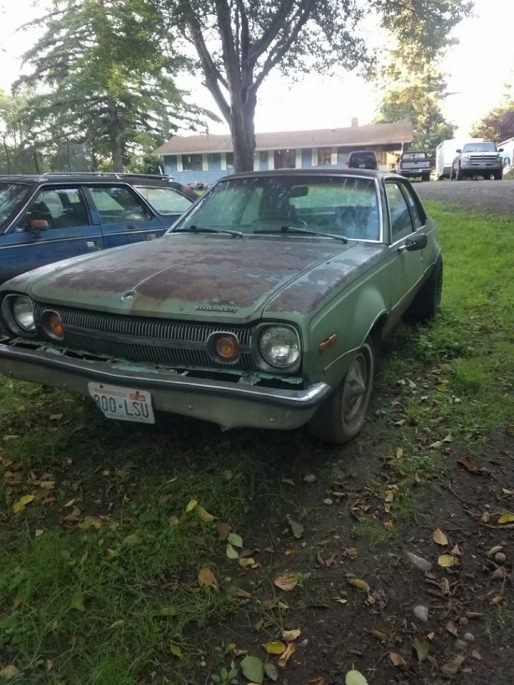 Heads Up: Guy Films Buddy Spinning Donuts In The Dirt Buddy Flings Rock Into Camera Guy's Face. The Challenger Revival, Part 21: Finishing Off The 5.7L Hemi Rebuild For The E-Body!