Scrapple, Your Guide To The “meh”-worthy News: iDrive Featuring Siri, Your One-Armed Budii, And A Broken Weiner 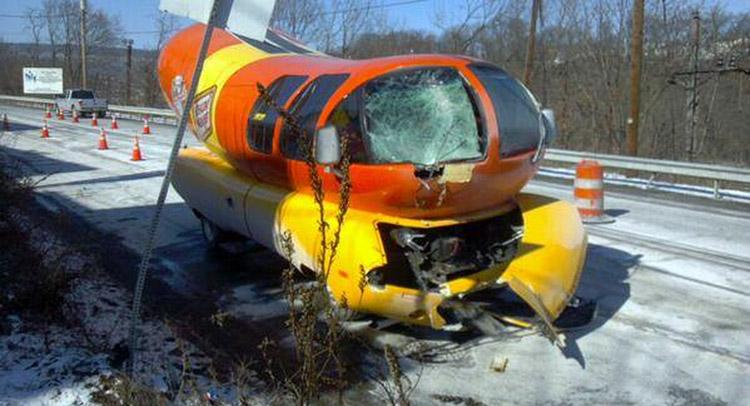 Come inside from the cold, dust the snow off of your boots at the door, and sit down. We’ve got the Malört poured and we’re frying up some of our favorite news from the “who gives a flying …” file for you to digest. Get your hot sauce ready, ’cause we’re serving up the Scrapple hot and fresh! 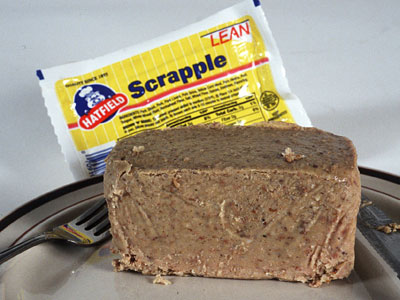 1. Is Apple Really Going To Enter The Auto Business? Great…I think I can hear Siri now. 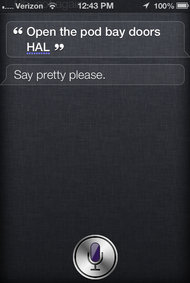 This week the biggest rumor wildfire circled around Apple and what’s been dubbed “Project Titan”, which the Internet has concluded is a potential autonomous EV vehicle from the folks that brought you Siri. We know that Apple has been poaching workers from A123 Systems, a company that designs batteries for EV cars. We know that they have been driving around California in minivans that are stacked with mapping equipment and LIDAR. And Jalopnik has pointed out that Apple does not, at this time have a registered autonomous vehicle. And it’s very unlikely, because while Apple does have solid footing in many areas, the four-wheeled arena isn’t one of them. Project Titan probably has more to do with either autonomous driving software or vehicle electronics integration. What Project Titan needs to be is a user interface system that doesn’t encourage the end-user to remove the system from the vehicle with a blowtorch or hammer.

2. Chevrolet SS Keeps Getting Better, But It Ain’t Getting Cheaper 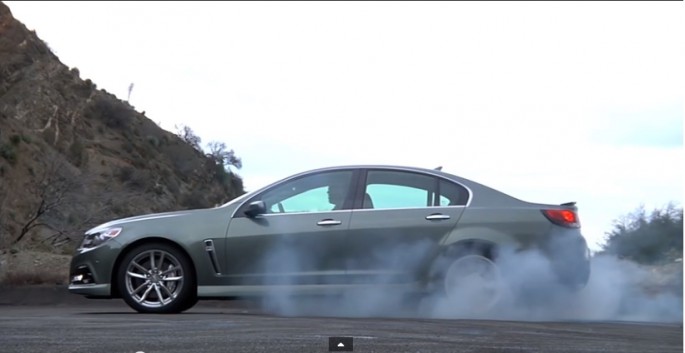 The Chevrolet SS is a great car that has a price tag that’s about $10,000 too high and seemingly no backing whatsoever from GM themselves. First off, the fact that a V8 RWD sedan from Chevy even exists is great, and recently they started selling them with a third pedal and an honest-to-God manual transmission, which is better. The sleeper looks aren’t everybody’s tastes, but there’s no question that you can blend in well in traffic with them. Now, it seems that some engineers are pushing to put the 1LE bits onto the SS, which includes the awesome Magnetic Ride shocks. But with GM admitting that they have no idea how to sell them and most people wondering how in hell someone converted a Malibu to V8 and RWD, don’t hold your breath.

3. Rinspeed turned a BMW i3 into an autonomous car called the Budii 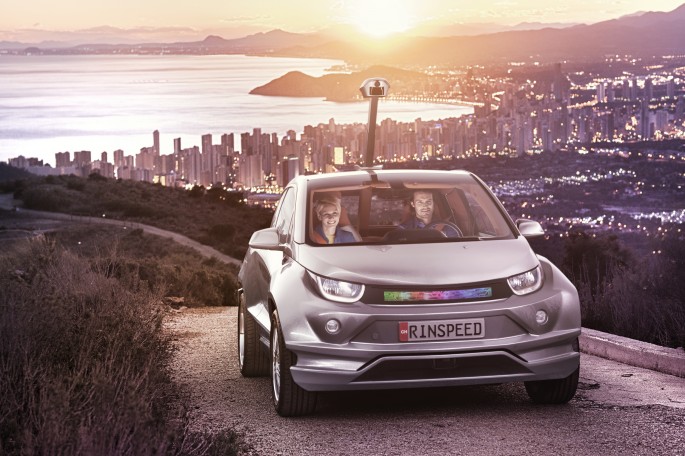 The BMW i3 is so far off of our list of caring that it isn’t funny. It’s a rolling golf ball. But tuner Rinspeed, who last popped up on our radar for turning the Lotus Elise into a freaking submarine, took one look at the i3 and decided to make a semi-autonomous vehicle called the Budii. The party trick is that there’s a robotic arm inside the car that will take over the driving for you if you so choose. Hmm…what’s worse: the Terminator-like arm steering the car for you, or that someone might auto-hack your Budii into …um…”shifting your gears” while you drive? 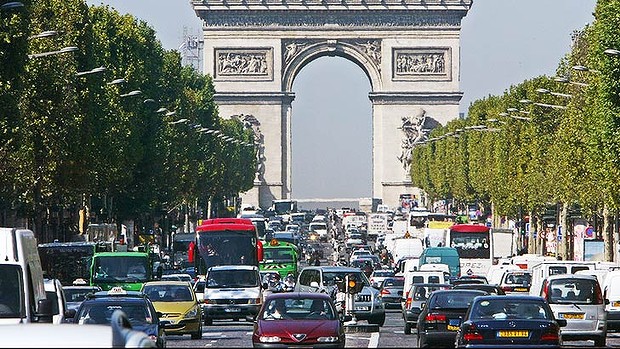 Sainte merde…after years of pushing citizens to go towards diesel-powered automobiles, the mayor of Paris, France has decided that an outright ban on cars in the capital is the answer to Paris’s pollution issue. Trucks and busses registered before September 2001 will be the first to be banned, followed up by small cars and trucks registered somewhere around 1996-1997 the following year. Naturally, there’s considerable backlash, but if Paris is sincere about fixing pollution issues, they should start with everyone who takes a whiz outside. The city smells less like diesel fumes and more like a dirty bus station. 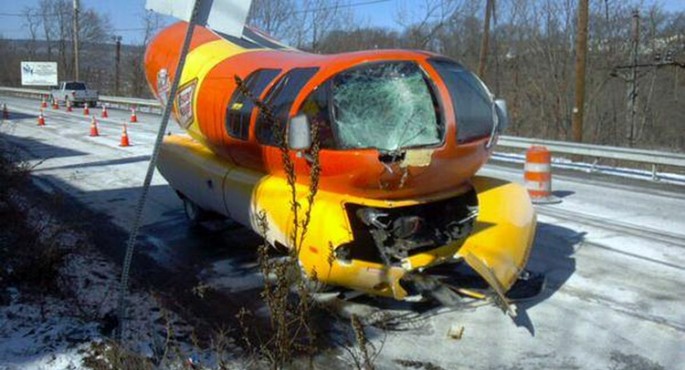 Winter has hit everyone hard this year, and it seems that nobody is immune to the issues, not even Oscar Meyer and their great big weiners. This poor Weinermobile slid off the road and made strong contact with a pole in Enola, Pennsylvania. Nobody was hurt but onlookers driving by kept snapping photos of the broken Weiner as it waited to be hauled off.

The Parting Shift: Watch This Driver Pull Wheelies And Rip Gears In A Beautiful, Clutchless G-Force Equipped Monte Carlo Copart Cadaver: This 1972 Chevy C10 Was A Pretty Awesome Truck Before It Was Decapitated - How In The World?!

5 thoughts on “Scrapple, Your Guide To The “meh”-worthy News: iDrive Featuring Siri, Your One-Armed Budii, And A Broken Weiner”