Scrapple, Your Guide To The “meh”-worthy News: This Week, New Teslas, Stormtrooper Chargers, And Sergio Wants A Hug… 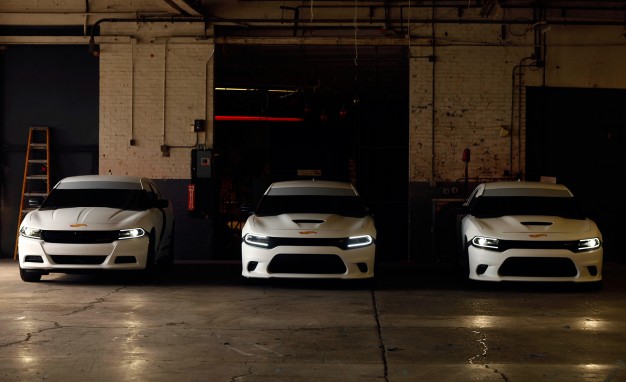 The calendar says September, but it’s still hot enough outside that we could throw all of the news scraps into a frying pan, stick them on the roof of a car, wait all day, and have dinner cooked and ready. In fact, that’s kind of what we’ve done here…we took everything we weren’t going to serve up immediately and let it sit until now. Get your hot sauce ready, this is Scrapple…now with extra burnt flavor!

1. It’s like buying your Tesla Roadster all over again… 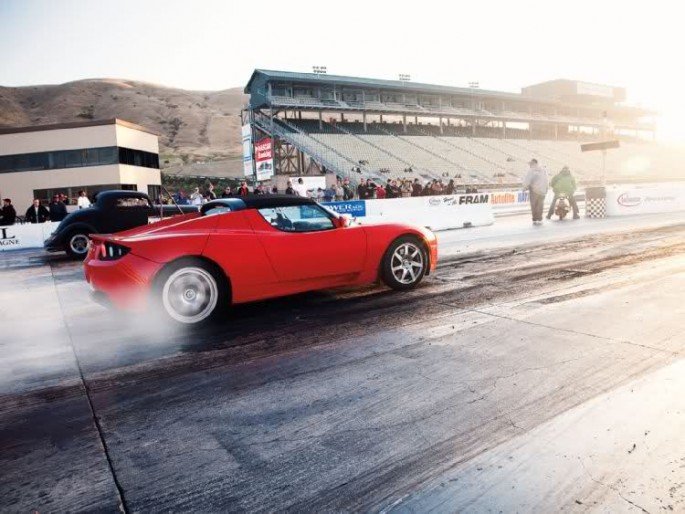 Do you remember the Tesla Roadster? It’s actually surprising how many people don’t, but the Lotus Elise-based Tesla Roadster was the first vehicle from the company and was a decent performer for what was still looked upon as a novelty. I’ll speak from experience…I got my ass handed to me by one in a stoplight drag race in Las Vegas about five or so years ago. But the Roadsters are aging, and so are the battery packs. Tesla is now preparing to offer replacement packs for the cars. For a $5,000 deposit, your name will be added to the list of waiting owners. The cost of the new packs: $29,000. And they aren’t compatible with the Supercharger system, but they will offer 35% more power capacity and give-or-take 40% more range. Whoo-hoo? For twenty-nine grand, I’d be shopping the barely-used car lots for a gas miser or Miata instead. 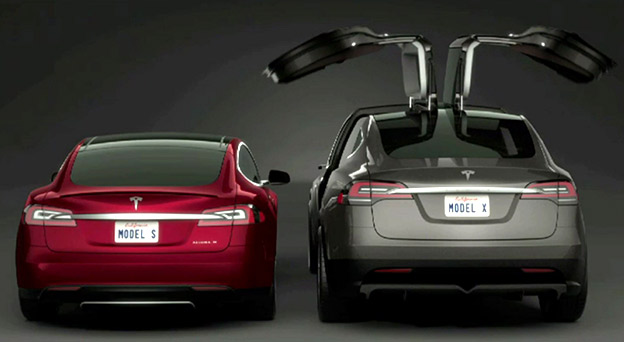 On the rosier side of the news from Elon and Friends, two new Teslas have been revealed in their final forms: the smaller Model 3 sedan and the Ford Edge-like Model X crossover with the “falcon doors” still in place. The Model X is slated to be a screamer, much like the Model S P90D, with a 0-60 time of 3.2 seconds, while the Model 3 is slated to start at about $35,000…or, a little more than half of a nicely equipped Model S. Any “Back To The Daycare” jokes for the Model X yet?

3. Is there a Darth Vader Hellcat Challenger nearby?

Something-something “Dark Side”. It has to do with Star Wars and a partnership with Hot Wheels and Uber, where if you use the Uber app a Stormtrooper Charger would pick you up and take you on a free (for the first thirty minutes, anyways) ride in the Manhattan area. Just a question: they can’t find two droids if their life depended on it…how the hell are they going to find someone needing a ride from Kesté after binging on pizza? 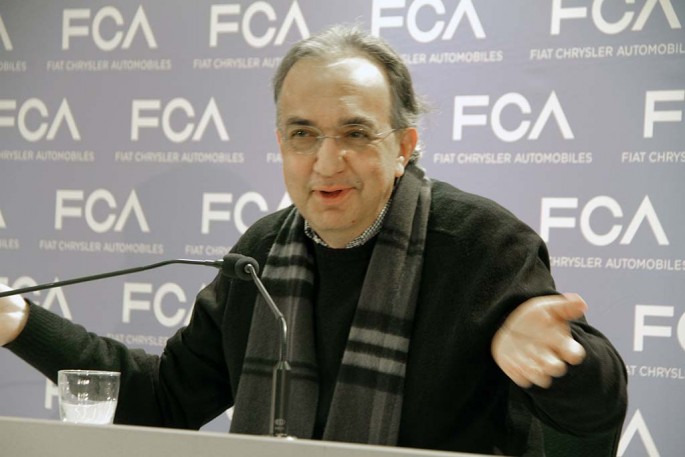 Sergio Marchionne simply won’t take “no” for an answer when it comes to his concept of an FCA/GM merger. And now it’s starting to get weird. We’re just going to put the actual quote from Automotive News here, you can judge for yourself:

“It would be unconscionable not to force a partner,” he said.

That sounds like a hostile takeover bid is in the works.

5. Bentley aims for the new Bentayga SUV to become the world’s fastest brick 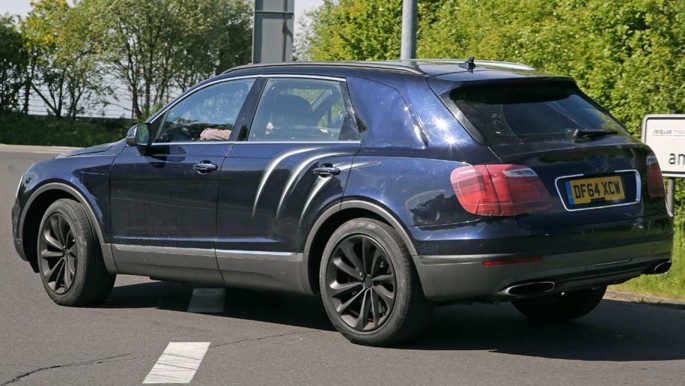 187 MPH (301 KPH). That is how fast Bentley claims that the Bentayga, the only possible way to make a Bentley Flying Spur any bigger, will be. You can be the judge of whether or not the performance SUV trend has hit the heights of good or bad taste, but the 12-cylinder brick will move and will be expensive…like “new house” expensive.

The Yamaha YXZ1000R UTV Might Be The Closest Thing To A Rally Car You Can Buy: Four-Wheel Drive, A High-Winding Engine And A Sequential Five-Speed! Watch Ferdinand von Habsberg Take Flight At Silverstone During A Eurocup Formula Renault 2.0 Race!

7 thoughts on “Scrapple, Your Guide To The “meh”-worthy News: This Week, New Teslas, Stormtrooper Chargers, And Sergio Wants A Hug…”