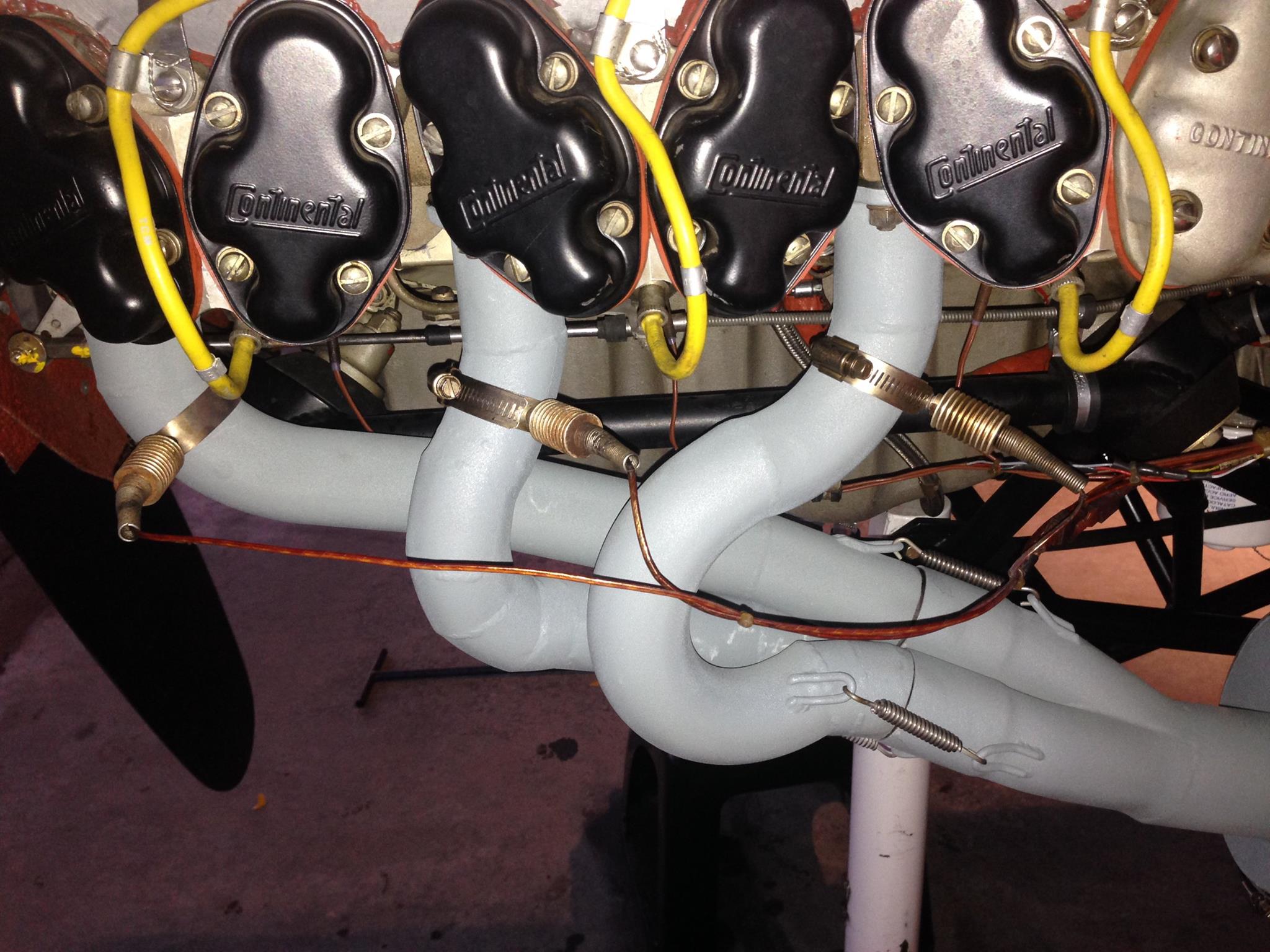 We always talk about how Jet Hot High Performance coatings are perfect for virtually every situation and application and the fact that the owner of this cool Lancair ES airplane decided to go with Jet Hot on his headers is a true testament to that. Ever heard of a Lincair plane? Chances are you haven’t unless you are a real aviation fan because there were only 90 of these babies ever sold and more specifically there were only 90 kits ever sold. See a Lancair ES is a plane that you bought in pieces and built yourself! Tim Claire took on the rewarding challenge of assembling his own plane and when it came time to protect the headers, he chose a light grey coating from Jet Hot. When your headers are going to be run for hours at a time, exposed to all the elements, and in charge of staying sealed and healthy to maximize engine performance when flying, a coating only makes sense and that is why he called Jet Hot.

These planes seat four people (pilot and three passengers), have a gross weight of 3,500lbs, carry 100 gallons of fuel and are powered by a 310hp Continental V6 engine. You can clearly see the three pipes from each side of the motor in these photos, so it is packing a six banger up front as it should. The cruising speed of the plane is 215-mph and it looks pretty sleek, so it is making the most of that 310hp engine.

We’re not flying guys but we love cool machines and this one certainly is, especially with the nicely coated headers – 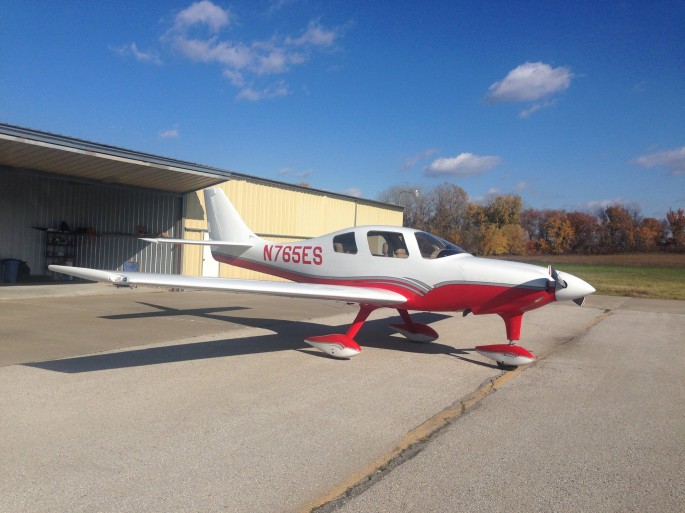 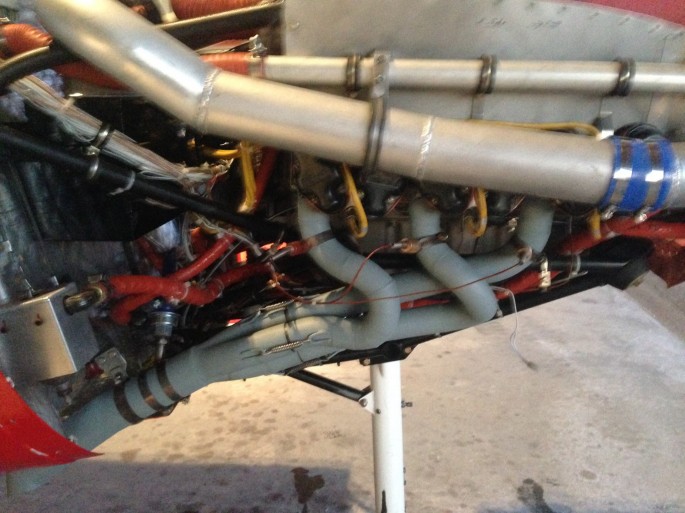 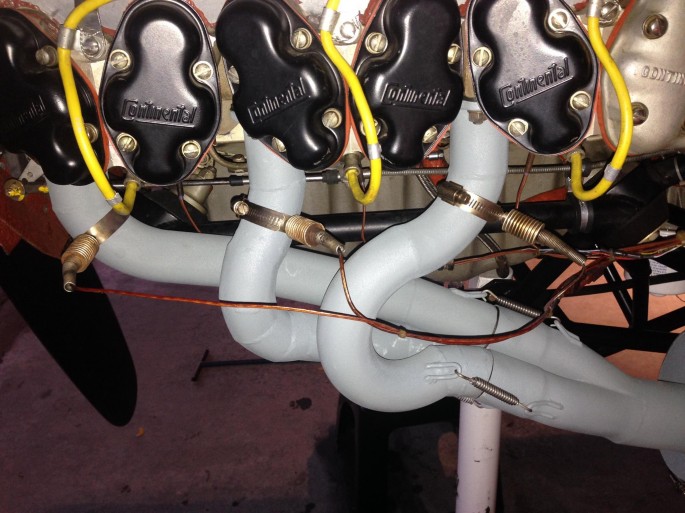 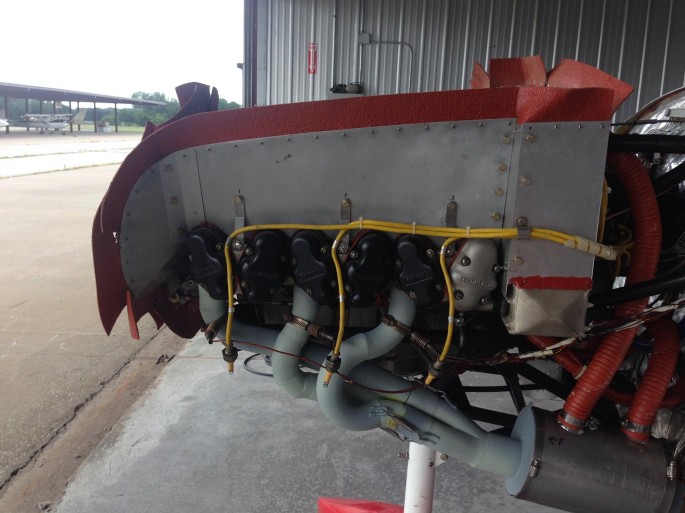 The 4th Annual Empire Dragway Nostalgia Gold Cup - Drag History Roars To Life In NY Caption This: In Seriously Deep....Mud. Guys, Can I Get Some Help Out Here?

2 thoughts on “Land, Sea, or Air, Jet Hot Has Your High Performance Coating Needs Covered – This Airplane Is Proof”