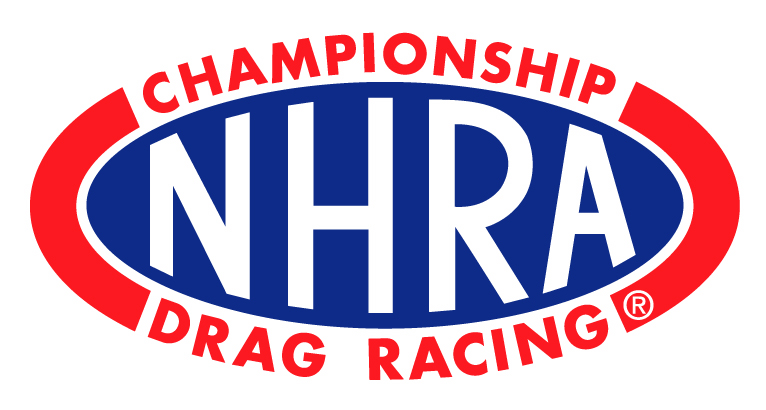 Just a quick note to remind you that we’ll be blogging live from the NHRA press conference in Boston today. The presser is set to begin at noon eastern standard time and the expected result is the announcement of an NHRA national event to be hosted at New England Dragway in Epping, NH for the 2013 season. BangShift has a long standing relationship with this track and we firmly believe that the NHRA tour will visit New Hampshire for the first time in its storied history during the 2013 season. There are a few questions though.

When will the event be held in 2013? – This matters because New England Dragway has a physical elevation of just 90-feet above sea level. If this event is held in the Spring or Fall, LOTS of NHRA national records will belong to Epping. The track has an all concrete racing surface now and is already recognized as one of the quickest strips in the country.

What classes will be contested? – This matters because there is a large contingent of motorcycle and Pro Mod fans in the New England area that would really love to see the Pro Stock Bikes and Pro Modifieds duke it out at this race.

How many improvements will the track be making in a year? – New England Dragway has been constantly improving over the last three to five years, but there is a lot of work to do in order to get the track up to NHRA national event standards. We expect a massive addition of seating, the razing of the current tower and construction of a new one, along with monstrous amounts of pit paving.

We have a million more questions and plan on peppering anyone who will listen with them tomorrow! 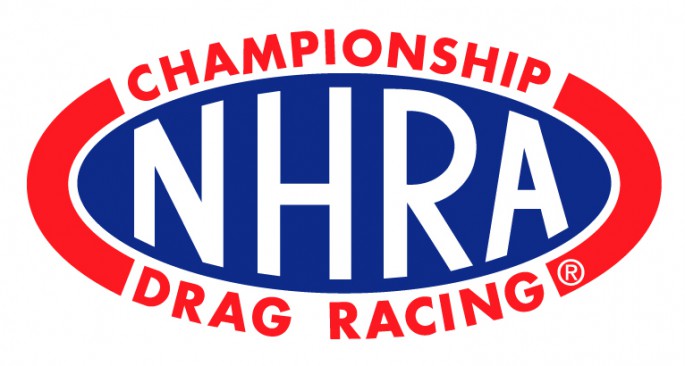 One thought on “Stay Tuned to BangShift Today for Breaking NHRA News at NOON Eastern!”