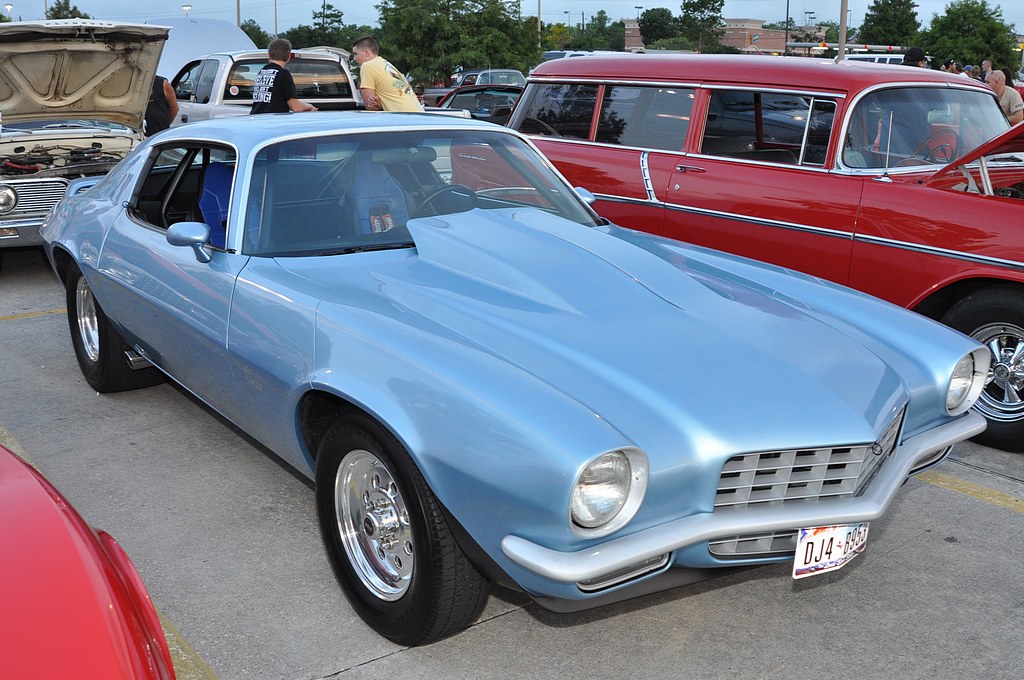 (Photos by Charles Wickam) – A beautiful late Spring evening drew out a great crop of cars in Pearland, Texas recently and Charles Wickam was there with his trusty camera at the ready. There are some weirdos in this gallery, especially the blue pro street second generation Camaro with more than two feet of engine set back…literally! Charles reported that the mill is moved back some 28 inches in that car! We bet that it could pull some nasty wheel stands if it ever hooked at the track!  There’s a first generation Camaro with a tunnel ram equipped big block that has the stance of a 4×4 which is a little odd, too.

The 1973-87 Chevy truck crowd is well represented in this gallery as well. We really want the green 1980s boxy Chevy that has a killer stance, giant rear meats and the looks of enough snot to back it all up under the hood. That truck looks like tons of fun. There’s a 1940s rod in progress sporting GM straight six power with twin carbs that we dug as well. Charles kept the late model stuff mostly out of this one, which is cool. We drive by car dealerships all the time.

Thanks to Charles for the great photos! Hit the link below to see his killer gallery! 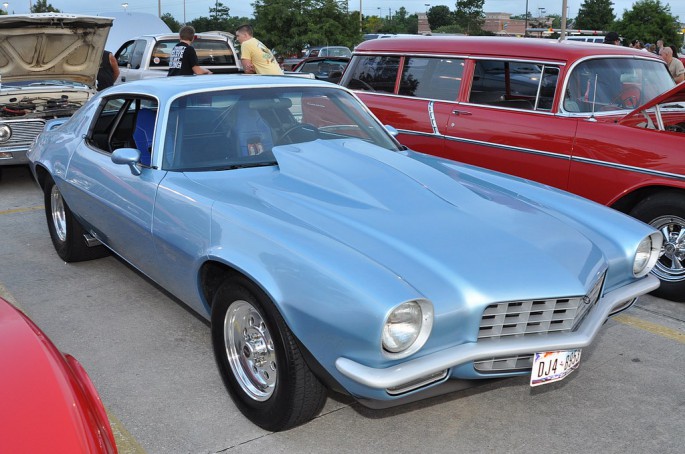 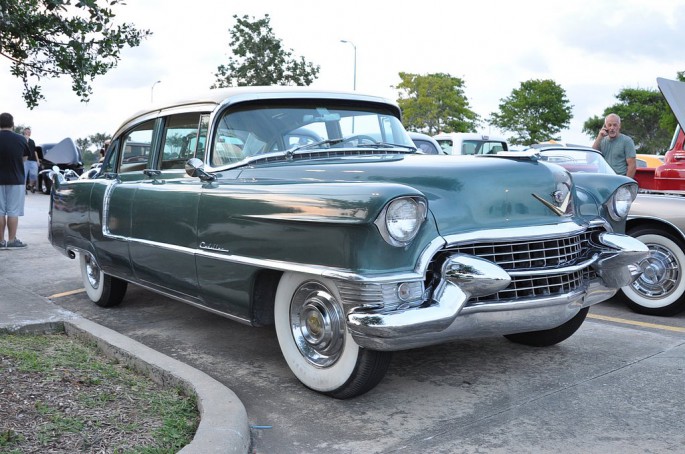 The Dirty Gearhead Phrase That Isn't: Balls to the Wall Stay Tuned to BangShift Today for Breaking NHRA News at NOON Eastern!

One thought on “Cruise Gallery: The Pearland, Texas Cruise May 2012”