If You Want To Paint A Car At Home, Here’s How. Our Pal Kevin Tetz Shows You Just What To Do. 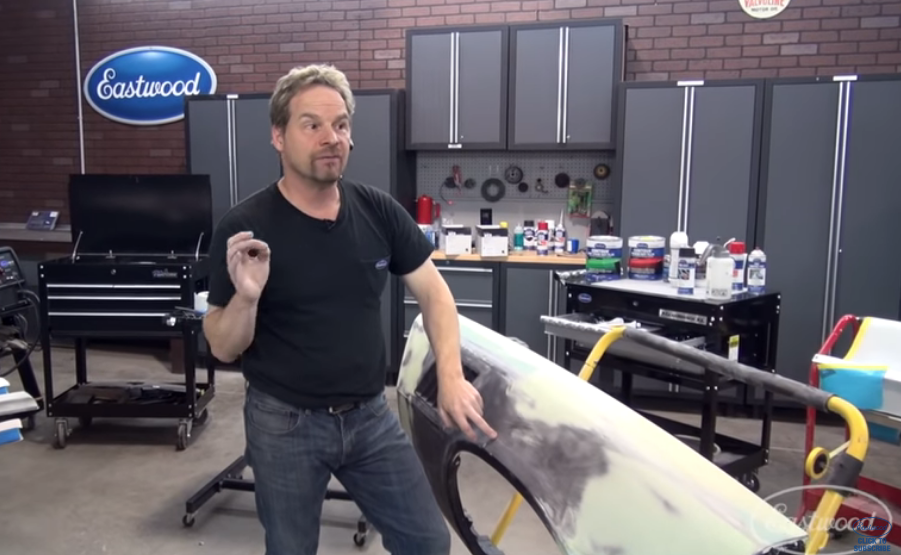 After asking all you BANGshifters out there if you would paint a car yourself at home, there was plenty of feedback saying yes, no, I’ve done it before, and only if I had the right tools. We also got a response from someone who said he’s painted cars at home before and that he started by taking a body shop class at his local community college. To me that seems like a really good idea, because knowing what you are doing is the key to success. Of course with videos like those from Kevin Tetz at Paintucation, and the great video series that are available from Eastwood, you can learn a lot at home as well. Some folks told us they had used one of those temporary EZ Up style garages to paint in, and we dig that idea too. There are a lot of ways to skin this cat, but what everyone can agree on is that prep work is the key. The nicer the prep, the better the paint job will be.

One thought on “If You Want To Paint A Car At Home, Here’s How. Our Pal Kevin Tetz Shows You Just What To Do.”