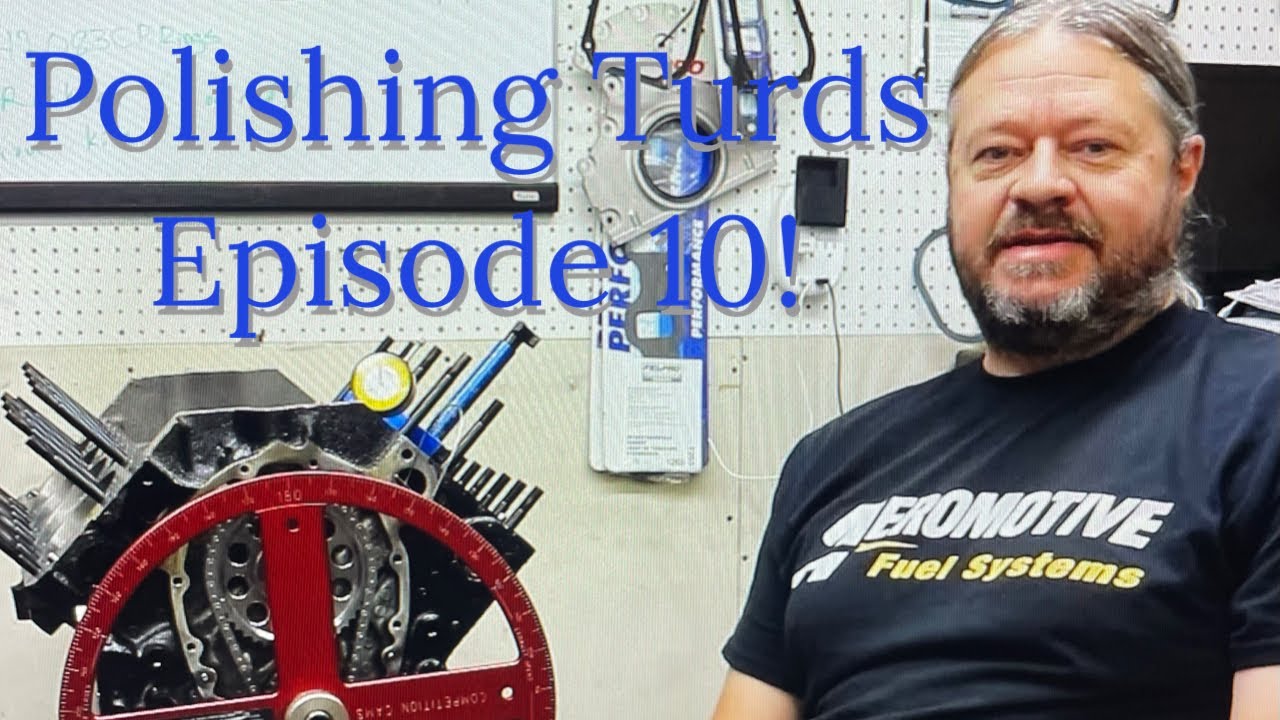 In this new episode of the Polishing Turds series from HED you are going to see the final assembly of the engine start. Pete covered assembly prep and cam bearings, in the last video but the magic is really starting to happen in this assembly video. This is an ultra plain jane small block build, that has no fancy parts, but HED is going to show just how much of a power difference using the right processes, and doing them right, can make in an engine like this. It’s no wonder these things matter so much in high dollar, big power combos. Watch. learn more stuff, and if you haven’t seen all the parts in this series then use the link below to watch them all and learn something.

Some of this series is of course done with tongue firmly in cheek, but the real stuff is still happening and you can learn a lot. Check it out.

When Peter Harrell, owner of Harrell Engine and Dyno, decided that he was going to start up a YouTube Channel of his own, he decided to call it “Real Good At Doin’ Stuff!!!” It’s a channel designed to not only entertain you but more importantly to pull the cover off of all the stuff engine builders and tuners seem to think they should hide. We haven’t shared his videos previously as we were waiting for him to get a bunch in the can and to get his feet under him, but this series here we know will make all of you laugh and learn all at the same time.

Check out the latest video below where the heads get some love and more.

In the upcoming episodes, you’ll see this engine getting made into even more. A lot more. So check it out.

CLICK HERE IF YOU MISSED ANY OF THE PREVIOUS EPISODES