Back In The Game: The 2022 Silverado Arrives With Updates And A Raptor Fighter (Finally) 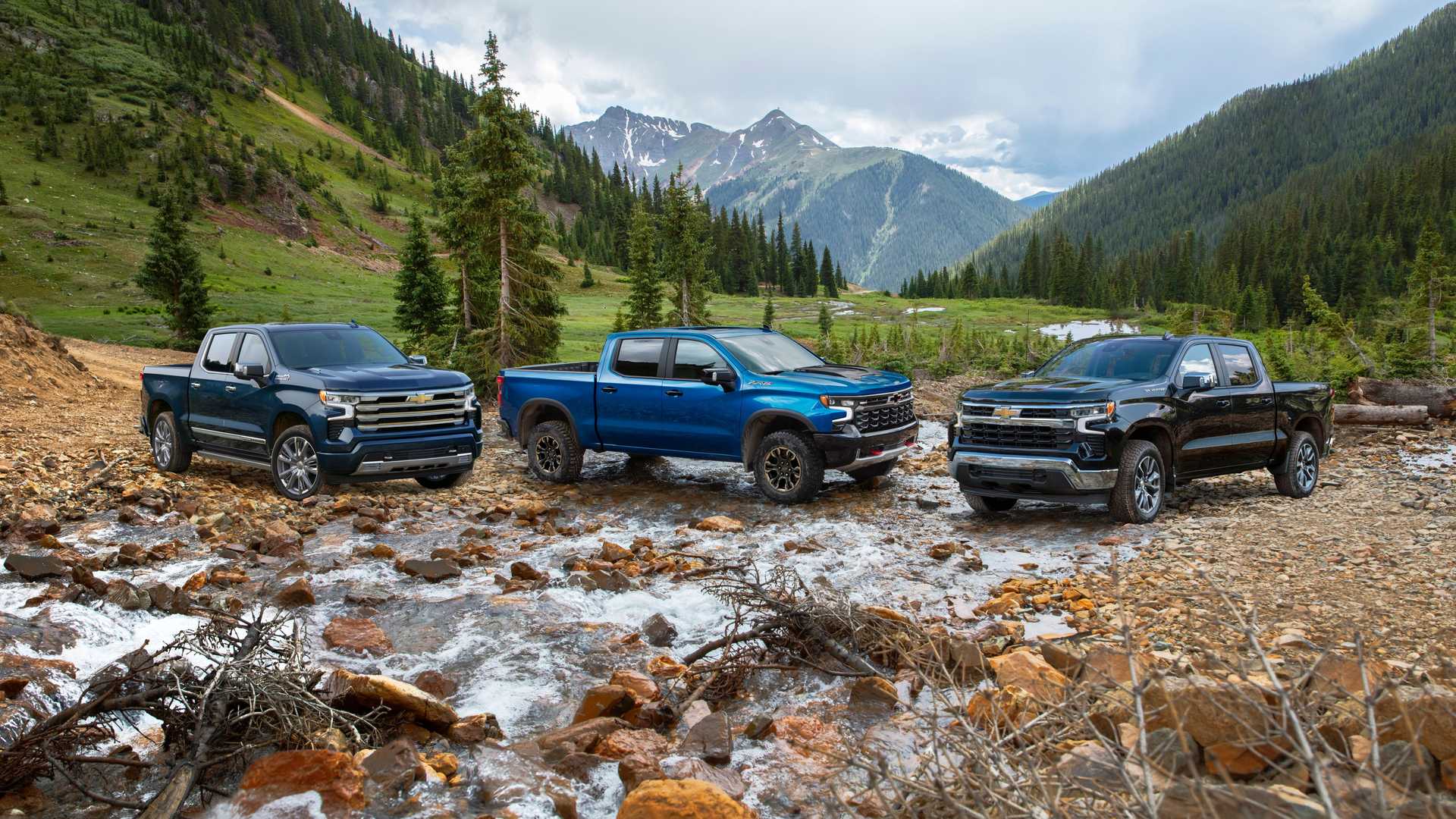 (By Tom Lohnes) – After four years on the market, the Chevrolet Silverado 1500 gets a refresh, and a new Raptor fighter comes with it.

Using the ZR2 nameplate that was revived on the Colorado, this bigger off-roader is what I like to think of as a modernized first-gen raptor. It uses a massive naturally-aspirated V8 for power, has some pretty large 33-inch tires, and employs Multimatic DSSV dampers which essentially work some form of magic to make the truck equally as good on-road as it is off of it. Basically, we finally have GM’s answer to the Raptor, just about 10 years too late. But, it’s still good to have.

Other than the ZR2, the new Silverado has some more big updates. Besides the Tahoe-inspired face, it gets an entirely new dashboard, with LT and above models getting a full digital gauge cluster and a 12.3-inch center display. Also, models equipped with bucket seats get a console mounted shifter, which is a good change.

Powertrains also get an upgrade, with the biggest change being the 2.7L 4-pot. Instead of the former truck’s 348 lb-ft of torque, this newly-tuned 2.7 makes a massive 420 lb-ft, which is more than the Ram 1500’s 5.7L hemi V8 with an electric boost. Impressive stuff.

Expect to see a lot of these things on the road in not a lot of time, if they can get the whole microchip thing sorted. Pricing should get a small bump, but it shouldn’t be anything insane. Well done Chevy, your truck is competitive again. 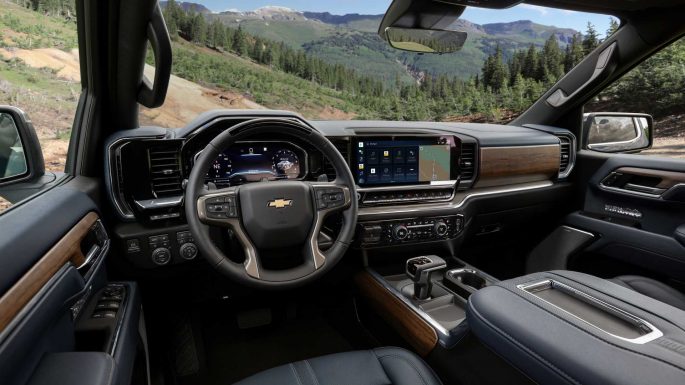 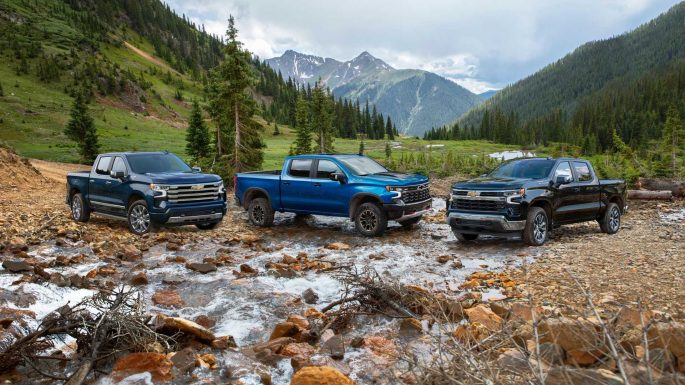 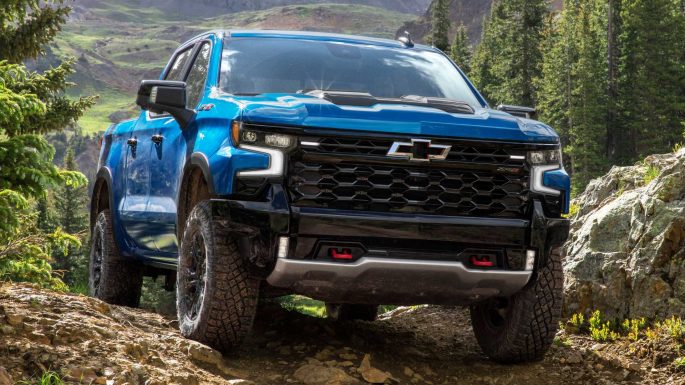 The Bronco Raptor Emerges Again - How Much Power, Capability, and Competition Will It Have? Restoration Video: Seeing The Process of Bringing A Vertical Steam Engine Back Is Mesmerizing

13 thoughts on “Back In The Game: The 2022 Silverado Arrives With Updates And A Raptor Fighter (Finally)”