The City Of San Juan, Texas Has Outlawed Cruising – Not Just Driving, But It Is Now Illegal For Business Owners To Allow Car Meets! 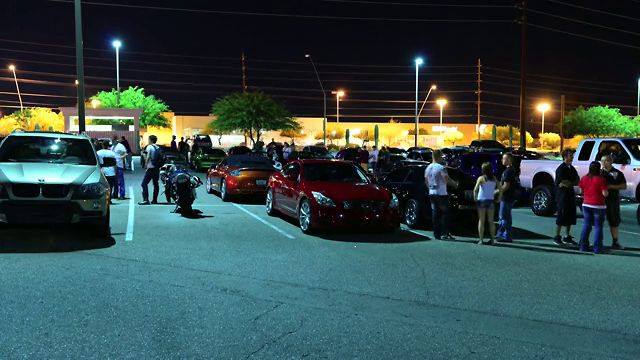 (Photos: Cruise Nights in the 956 Facebook page) San Juan, Texas, a tiny town in southern Hidalgo County, has recently passed an ordinance that has not only banned cruising (actual slow driving to show off a car), but has also made it illegal to meet up in business parking lots and for business owners to allow a car meet to happen in their own parking lot. According to local paper The Monitor, the move was made in response to local businesses complaining about patrons being unable to access their stores while cruising activities were happening.

“We started receiving a lot of complaints from businesses along Raul Longoria regarding the car clubs cruising up and down Raul Longoria,” San Juan police spokesman SGT. Rolando Garcia explained. “We ended up noticing that on Thursday nights we used to have hundreds and hundreds of cars driving at 10 miles per hour up from the Expressway all the way to Owassa Road.”

The city had recently tried to step up traffic enforcement, but car clubs instead moved to business parking lots. They were asking permission from business owners to park, and businesses were allowing it, but according to Garcia, “…we want to stop that, we don’t want to encourage that. We’re going to outlaw it completely.”

Naturally, the car scene has been quick with the backlash. Chris Schneider, a 37-year-old car club promoter and cruiser who runs the “Cruise Nights in the 956” Facebook page, has been particularly open about his disdain for the council’s ruling, believing that there is more going on than just businesses complaining about losing money. According to Schneider, the police have been telling businesses and car clubs that cruising is illegal since September 2014, and have gone as far as to inform businesses that had given permission to cruisers that it was illegal to allow a cruise months before the ordinance was approved.

What do you think? We can understand issues regarding traffic, but is the city council overreaching by banning meets at businesses that have given full permission to a car club? Post your opinion below! 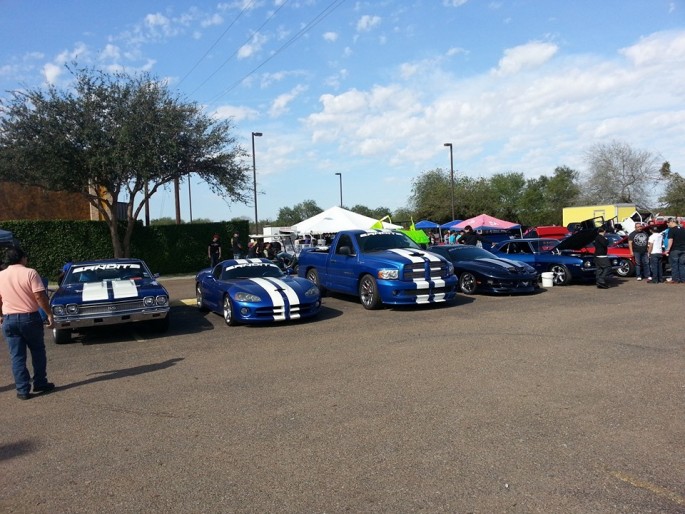 (Thanks to Charles Wickam for the tip!)

Incredible Video: Watch An Immense Liebherr Crane Lift A 756,000lb Generator 360 Feet Into The Air And Position It With Precision The FCA Rumor Mill: We Take A Look At The News That Is Flying Around The Internet

23 thoughts on “The City Of San Juan, Texas Has Outlawed Cruising – Not Just Driving, But It Is Now Illegal For Business Owners To Allow Car Meets!”