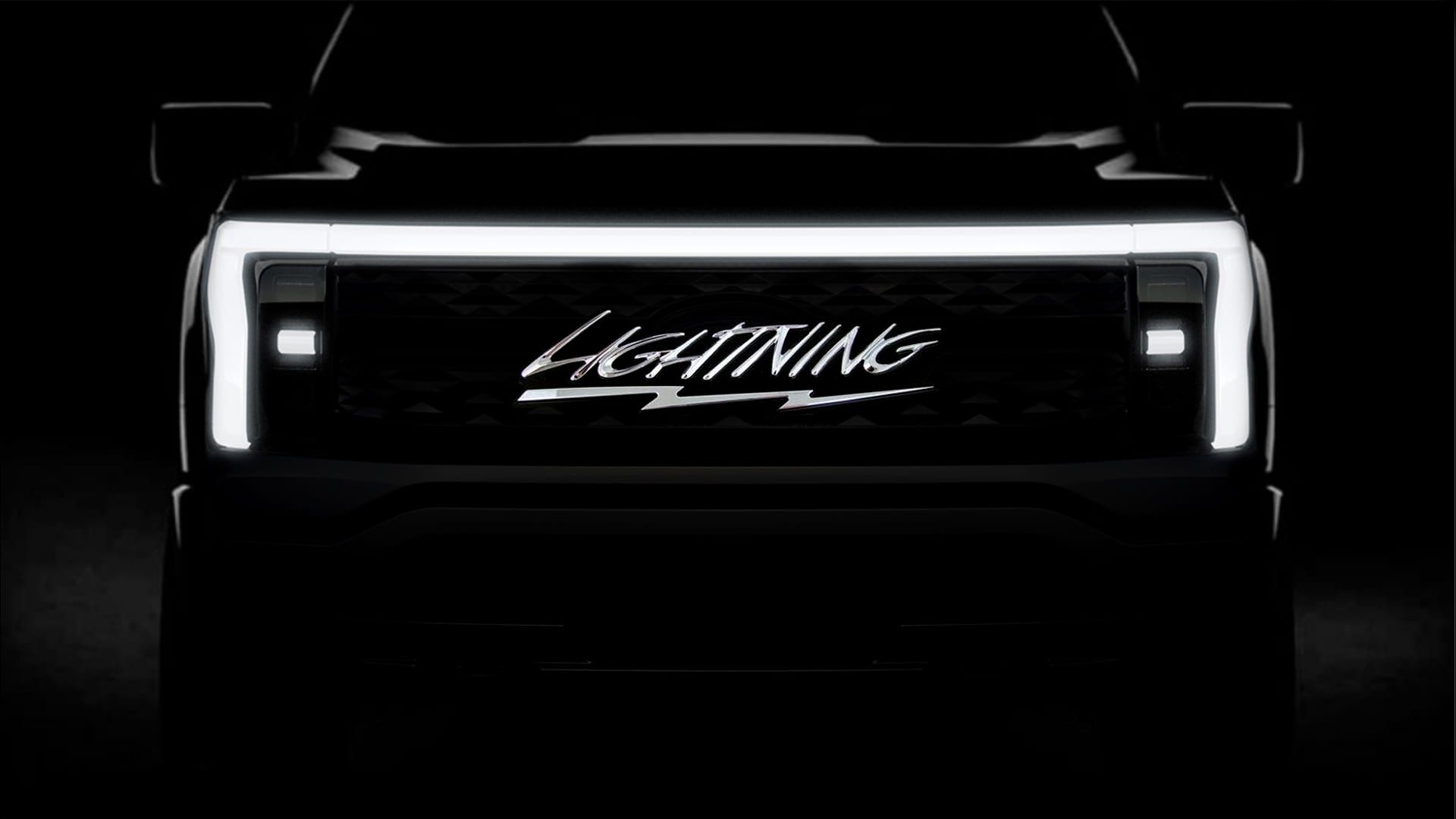 (By Tom Lohnes) – Well folks another Ford F-150 Lightning is coming. The problem with that is that it’s an electric pickup truck. Why Ford, why?

Yes, that’s right. The upcoming Electric Ford F-150 is going to be using the moniker of the iconic muscle truck of the 90s and 2000s. According to an official Ford document found by Car and Driver, this is a real thing that is going to happen. The Lightning was mentioned alongside the Mustang Mach-E and E-transit van, which are both electric vehicles, meaning the same for the Lightning. Maybe Ford will be cool and make another supercharged Lightning Street truck, but that is highly unlikely because the Raptor R exists.

I mean, at least the lightning name makes sense on an EV and it’s not as bad as using the Mustang name on one. Besides the sacrilegious name, the new Lightning should be a pretty solid truck, as Ford has already proven their EV prowess through the Mach-E. Personally, I think it is tough that Ford is using their most iconic names on EVs that don’t even have the same recipe as the originals but I guess that’s just me.

So, will you buy a new F-150 Lightning? I really hope this truck is good, and maybe it’ll ditch the name before it is revealed. What’s next? Who knows. Probably an EV hatchback called the Thunderbird. 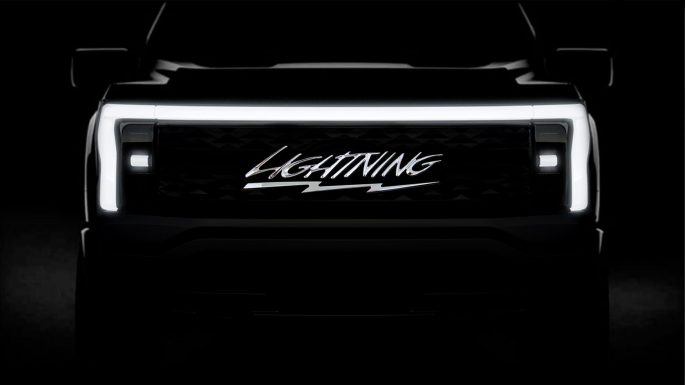 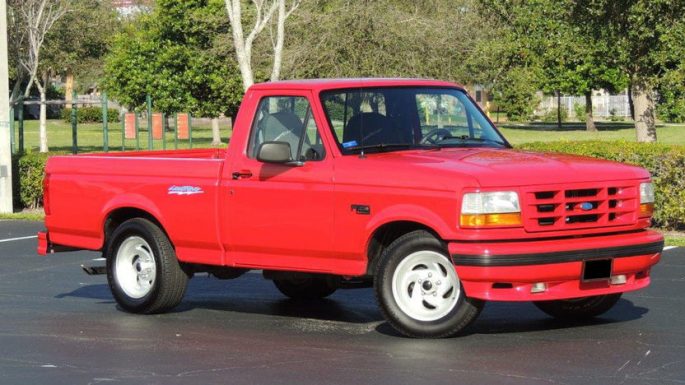 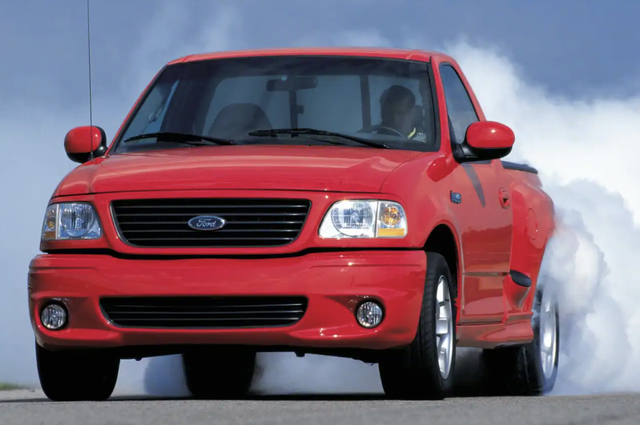 2021 Spring SCTA El Mirage Land Speed Meet Photos: Our Last Blast Of Images From The Season Opener! Cool Animation: Take A Look At This Comprehensive Layout Of The Triple Expansion Steam Engines On The Titanic