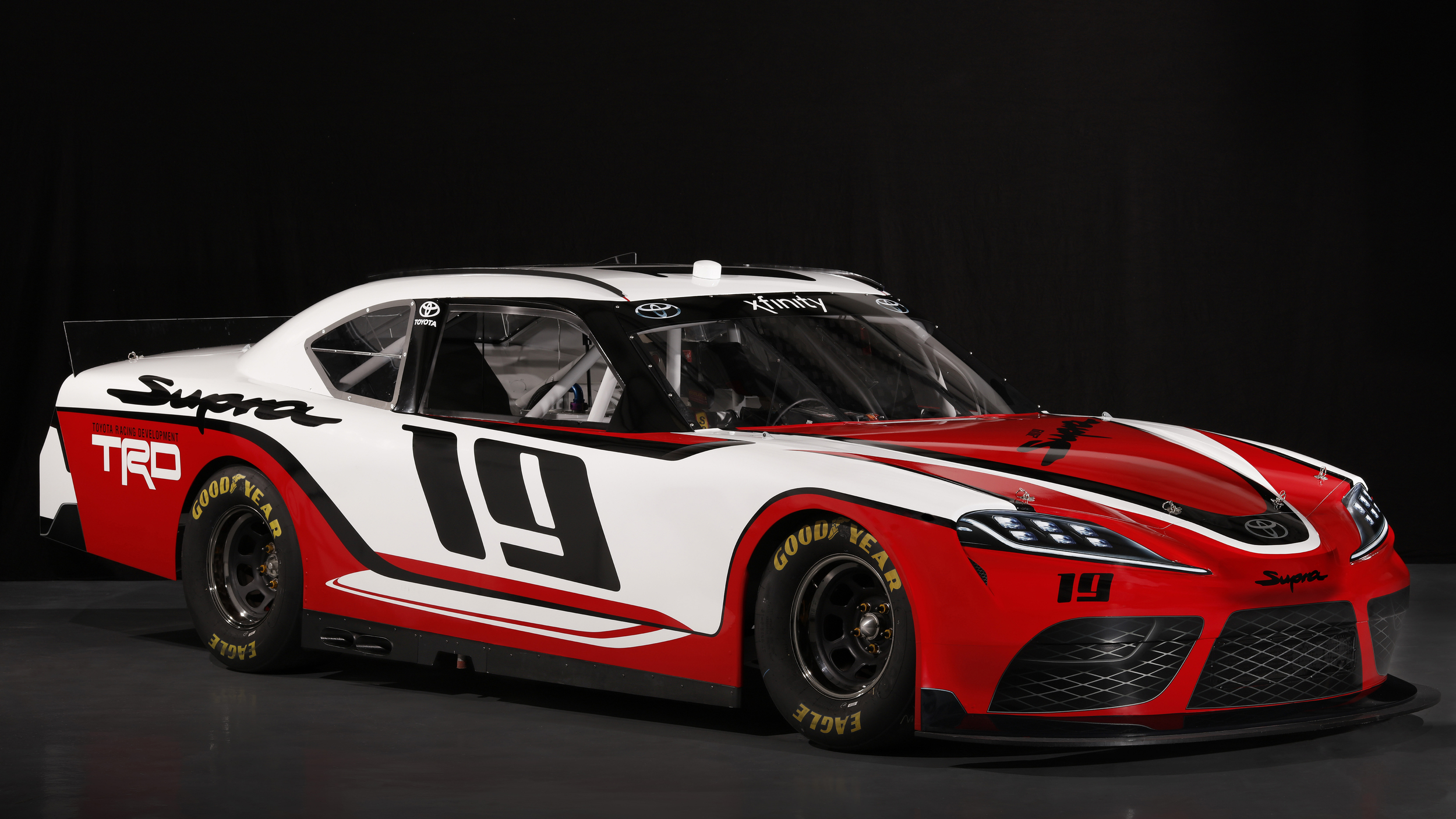 Toyota and BMW have been working with each other for a couple of years to develop a rear-wheel-drive based coupe that will be sporty. This has been known and has been the source of a rumormill that has been going on forever. Toyota caved in recently and (finally) admitted that the name chosen for the car was the one that fans always wanted. But we don’t think anyone who was looking forward to the return of the Toyota Supra could have seen this bit of news coming: it’s going racing at NASCAR and will be driven by both Kyle Busch and Christopher Bell. Designed with the assistance of Toyota Racing Development and Calty Design Research to be legal for NASCAR specifications, the Supra will hit tracks starting at the season opener at Daytona for 2019. 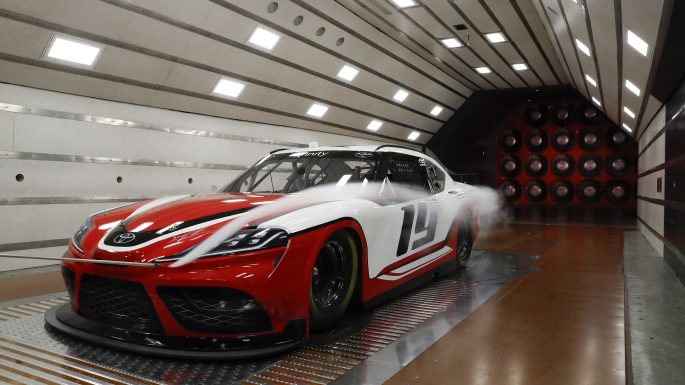 Unlike the Camry which it replaces, the Supra nameplate has racing pedigree. Supras have been professionally raced in drifting, many different forms of touring car classes (including Japan’s JGTC/Super GT series), IMSA, rally racing, Australian Production Car Championship racing, and drag racing. And that’s before you get into the mythical lore of the Supra itself, which for better or worse can trace it’s roots back to the original Fast and Furious movie as Brian’s “ten second ride” offering, one of the poster cars that drew in moviegoers. The name holds weight, but does it work for NASCAR? Both Toyota and the drivers are hopeful, with Busch saying, “Supra is an iconic cool car, and to have it racing in NASCAR to highlight Supra’s return speaks to how important this is.”

The A90 Supra will show face for the first time sans camouflage at the Goodwood Festival of Speed, which runs July 12-15, 2018.

American Powertrain's New C3 Corvette Magnum Swap Is Killer! Watch Chad Talk About It With Them! Maybe A Mini-Me? The Flare Witch Project Rambler Is One Of The "Hot Wheels Legends" Picks!