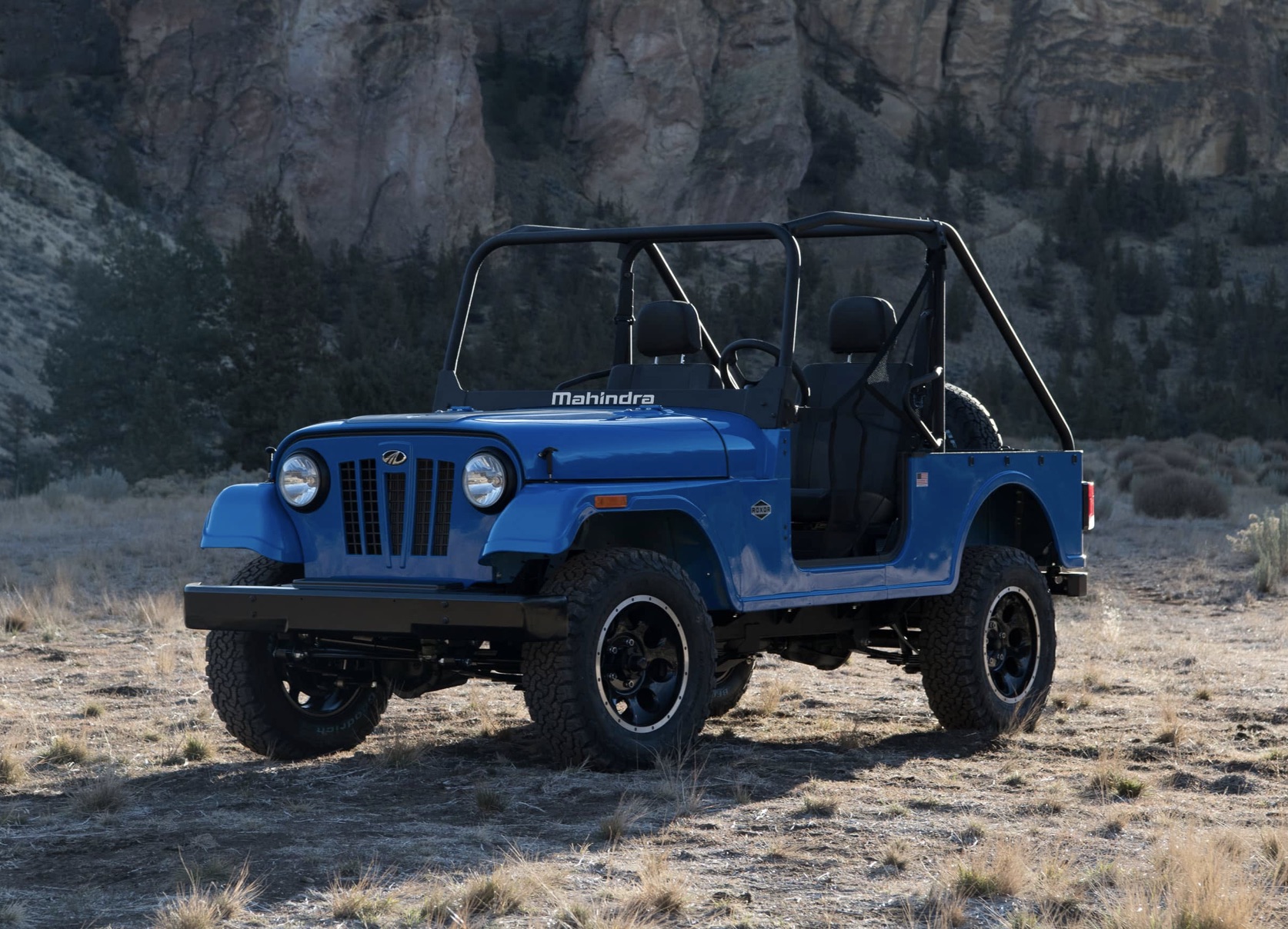 When Mahindra decided that the Roxor, a descendant of the Jeep CJ that Mahindra got license to produce in 1947 and had renewed through 2009, would make a great fit in the U.S. market as an alternative to the traditional UTVs like the Polaris RZR and the Yamaha YXZ1000R, everybody wondered how well FCA would take the news. They didn’t take it to well, and have been actively trying to get the Roxor blocked in the United States market on the grounds that it violates the trade dress of the Jeep design language that dates back to the World War II era. 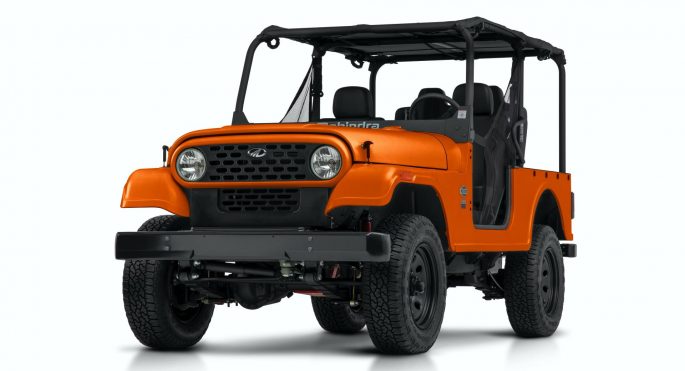 In a U.S. International Trade Commission notice issued on June 11, 2020, an investigation that began in September, 2018 thanks to a compliant filed by FCA US LLC determined that Mahindra violated trade dress, but no official trademark. A Limited Exclusion Order means that the Roxors made between 2018 and 2019 are effectively unsellable and importation is no longer authorized. Mahindra has refreshed the Roxor design for 2020 and has stated that they are willing to cooperate with ITC-driven changes if needed, but that FCA is trying to maintain “a practical monopoly over the import and sale of components used in any boxy, open-topped military-style vehicle.” They also are insistent that the Roxor does not violate Jeep’s trade dress, while FCA sees Mahindra as running right up to the line of infringement but stopping just short of violating it, yet has said that whether or not the new version of the Roxor should be allowed into the U.S. domestic market is a question that can be answered at a later date.