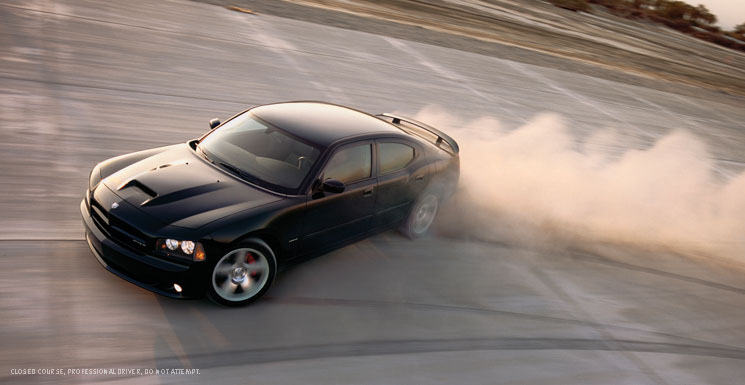 2014 marks the 100th anniversary of the automobile manufacturer that Horace and John Dodge built up from the sale of their bicycle business. On November 14, 1914, the first Dodge vehicle rolled off their production line and into history. As part of the celebration, Chrysler released a chronological milestone list for Dodge, and while the usual suspects like the release of Red Ram Hemi in 1952, Buddy Baker’s 200 MPH run with a Charger Daytona, and the unveiling of the 1992 Viper certainly stand out, we thought it’d be cool to take a look back on some of the more unknown historical standouts behind the Ram Tough brand. 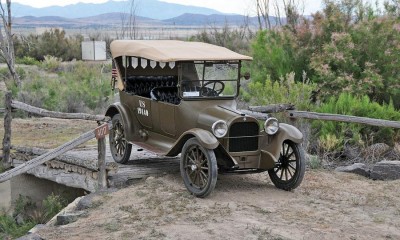 8. (1950) Dodge introduces the Diplomat, a pillarless hardtop version of the Coronet, and enters a NASCAR race for the first time.

7. (1955) Dodge introduces the LaFemme coupe, a car marketed toward women so heavily that it came with makeup, an umbrella and a rain hat. They also introduce the Super Red Ram Hemi, packing 158 horsepower. That number climbs quickly to nearly 310hp, and the engine design becomes the basis for the Toyota Century’s 4.0L V8 that was built until the mid 1980s.

5. (1971) Dodge Challenger paces the Indianapolis 500, bringing some added excitement to the famous race.

4. (1977) The Dodge Diplomat is introduced, again, this time as a midsize coupe, sedan and station wagon. (Is that déjà vu I’m sensing?) 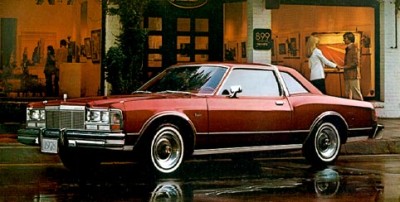 3. (1978) Dodge Omni is offered with the DeTomaso package, bringing added sportiness to the Omni line by adding DeTomaso-designed trim and wheels. 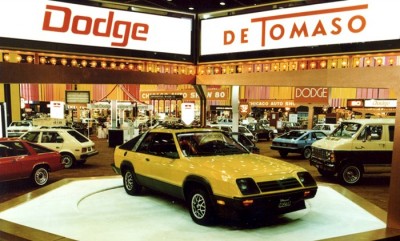 2. (1983) The Dodge Shelby Charger is introduced, marking the return of a performance car to the Dodge lineup. 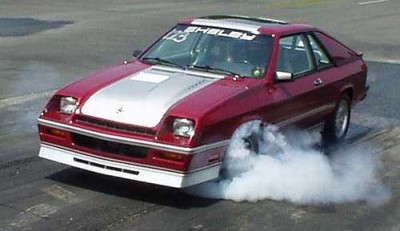 1. (1988) The Dodge Dynasty is introduced and becomes the company’s best seller. The same platform underpinned the Chrysler New Yorker and the revived Chrysler Imperial. 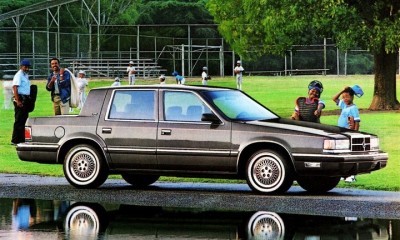 Given the recent turmoil that the company has gone through, it’s good to see that it not only survived, but stood up on it’s feet and sent both middle fingers up to the naysayers with tire smoke hanging in the air. That’s true perseverance, which is what has carried Dodge through some tough times. When sales were low, they got creative. When the automotive industry was at a low point, they found a way to make sales and survive.

BangShift congratulates Dodge on their accomplishments over the past 100 years and wishes them future success. 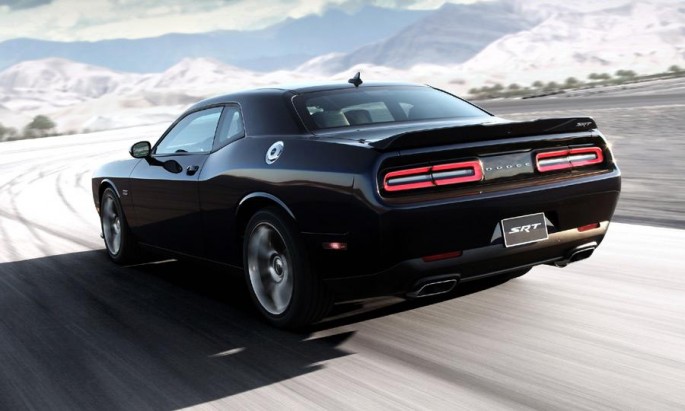 In the last two weeks, vintage car crashes in Massachusetts have been a reminder to stay safe in your classic Kablammo Video: Watch A 1967 Chevelle Suffer A Flaming Transmisson Explosion At George Ray's Wildcat Dragstrip