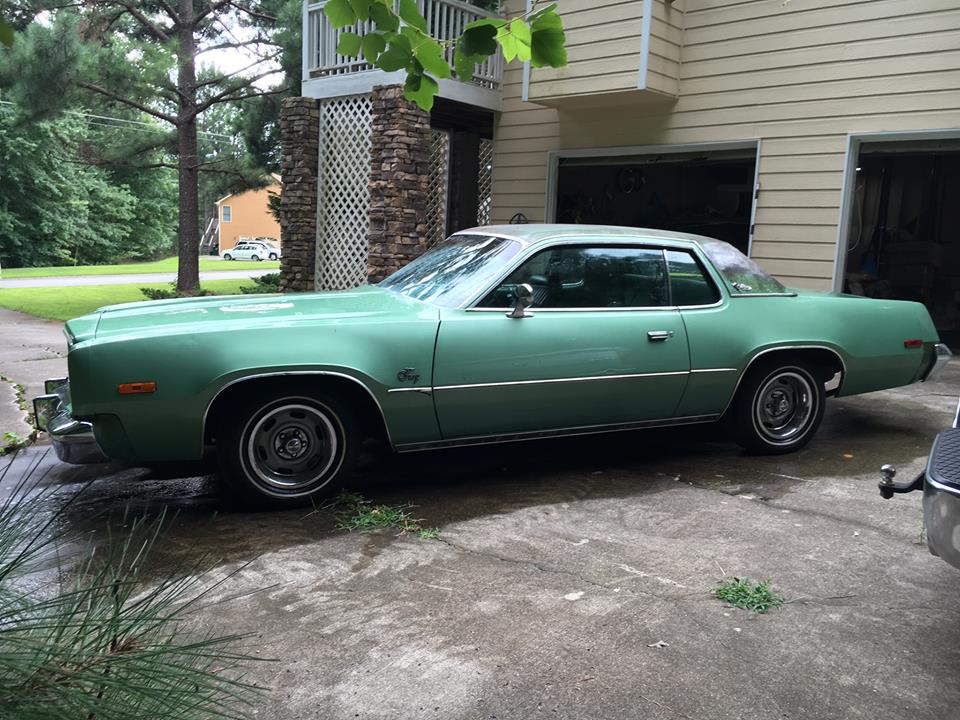 A couple of years ago, I put together a Top 11 list of random wants for my birthday. It’s nothing more than a snapshot into my wish list at the moment, which, if you are a car guy with a pulse, you know can change with the wind. This year marks thirty-six years of life on this planet, life filled with all sorts of adventures and dreams. It never hurts to review those dreams and goals every now and then, so in the spirit of that positive attitude, here’s the 2019 take on what my dark little heart desires this year! 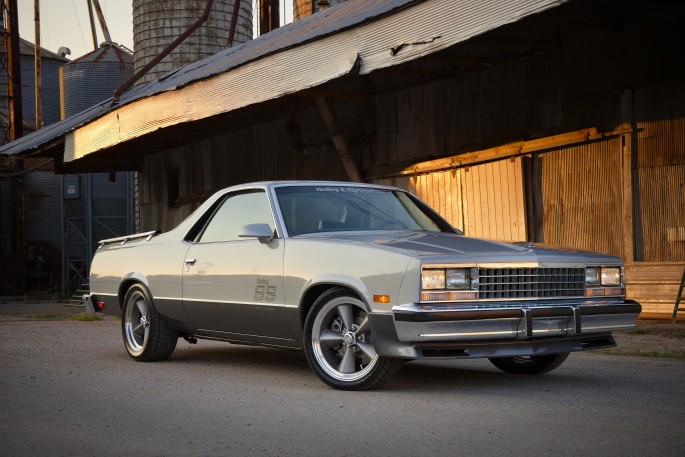 This one hasn’t changed a bit. I’ve had a G-body craving for a bit now. I’ve owned a couple of Cutlasses and a Monte SS, so I’ve wanted something different, and while the thought of a wicked-up Pontiac 2+2 won’t go away, I could get more mileage out of an El Camino or Caballero. I don’t want anything radical, just the perfect blend of G-body and pickup truck that can be worked. Holley’s El Camino is just about perfection in my eyes. 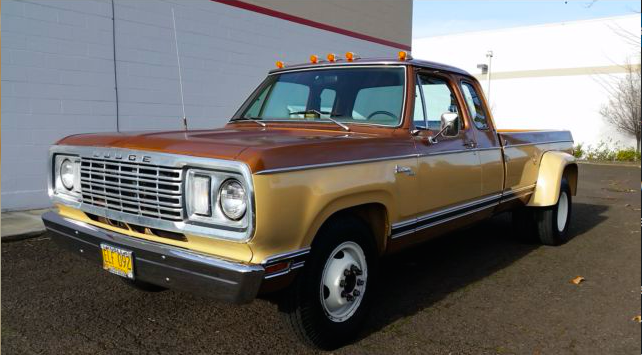 I’ve wanted an earlier Dodge D-series truck for a bit, but what hasn’t been mentioned is just how close this came to actually happening. With the Imperial in parts limbo thanks to a torque converter that somehow sprouted legs and managed to walk away from the shop where it was getting repaired, project frustration set in and once again, I started looking at new homes for the 360 that I just finished up. I’m not saying it’s actually happening, just that I was actively shopping for a bit. 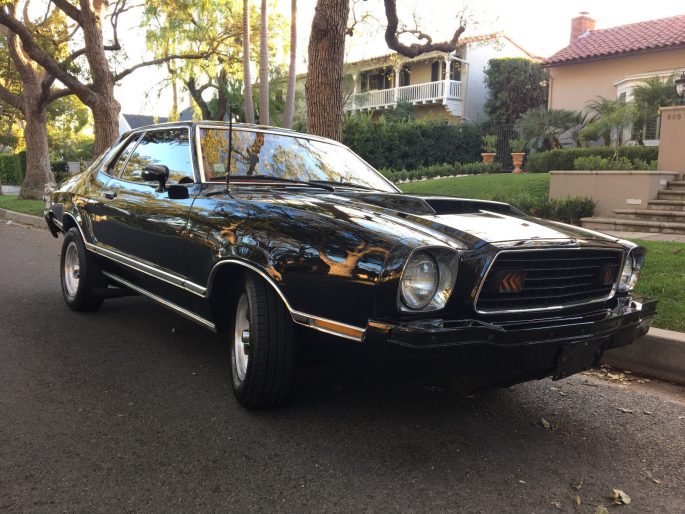 The want for an evil little Mustang II hasn’t left, either. V8, manual trans, and the attitude of a rabid Chihuahua that is in the middle of seeing red mist is the idea. Let’s be honest: the Mustang IIs are not lookers at all, not even in Cobra guise, so they might as well overcompensate with some grunt, right? Call it a guilty pleasure or the yin to my unloved Chrysler yang, but I’d still love to rock the mini-Mark Mustang. 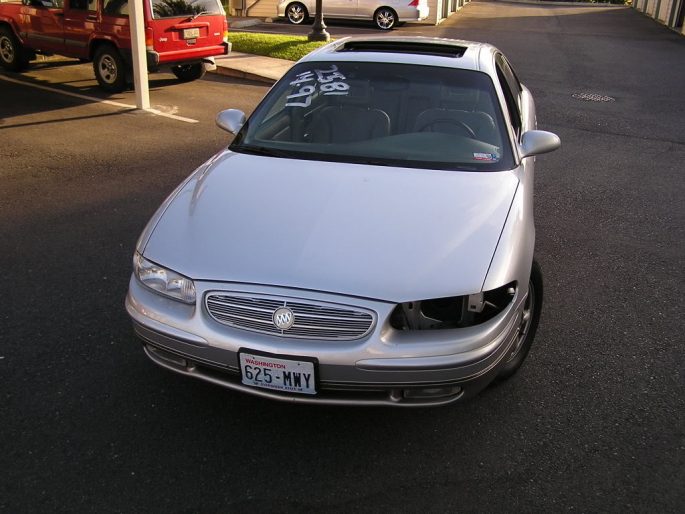 When I got the go-ahead to pick up an economy car, my first instinct was to go hunting for another supercharged Buick Regal like this silver sleeper that I owned for the majority of my days at Fort Lewis. This was the first car I bought under the auspices of fuel economy…I traded a Dodge Ram in on it after being convinced of it’s comfort level and the magic of the Eaton blower on the 3.8L six. It would haze the tires off like no GM front-drive sedan ever should, and stock it was in the high-fourteens. A pulley, some tuning work, and other minor tricks and these become pretty rowdy for an Early Bird Special ride. 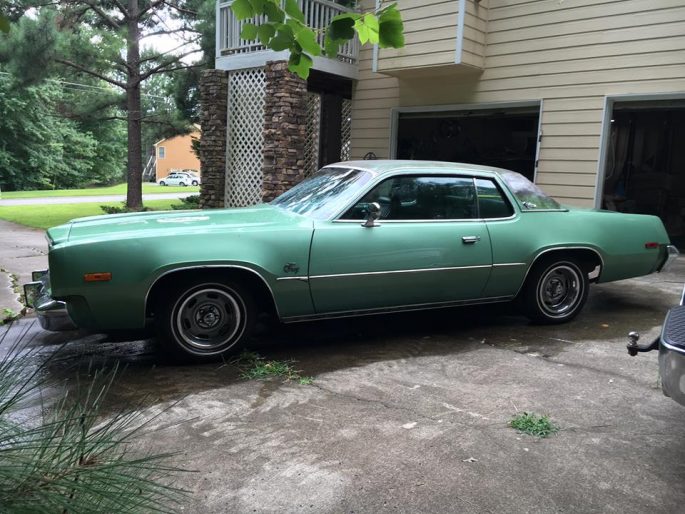 Here’s a fun fact: the Imperial almost got replaced back in March with this exact 1975 Plymouth Fury Sport. Had I found the listing any sooner, I would’ve pulled the trigger in a heartbeat. I have a strange, near unhealthy fascination with the “Coronet” body…mechanically, it’s like a Chrysler Cordoba and virtually every other B-body made after 1971, but the body shell itself isn’t common. It’s shared among the Fury Sport, 1975 Road Runner, Monaco, Coronet, and the hen’s teeth rare 1976 Charger Sport. 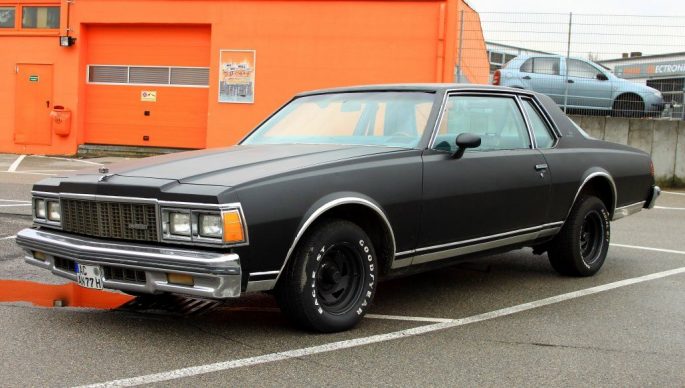 I want another. I’ve had two. And this time, I know exactly how the build will go: I’ll give James Rowlett a call, point directly to another Caprice he built, and simply say, “Xerox”. It’ll be worth it. 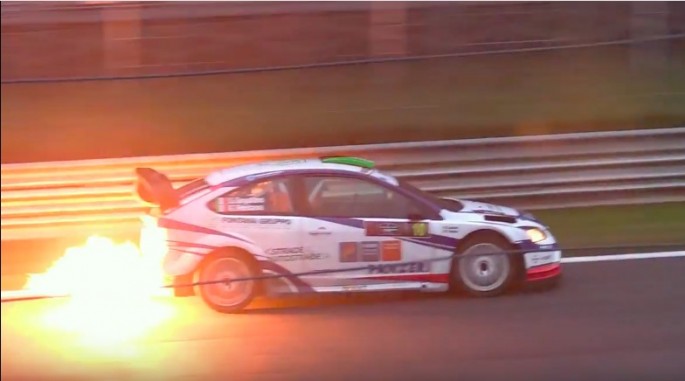 Give me ALL of the boost and traction. Just shove the seat all the way back. Don’t sweat, I know a good co-driver who has plenty of practice and has seen my driving already. 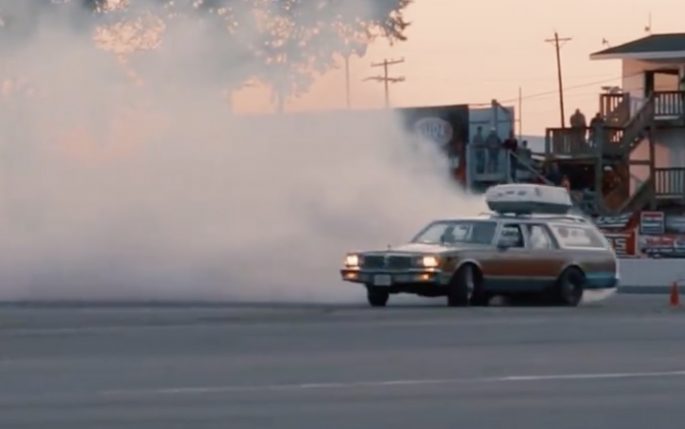 I’m pretty sure that the guys at Three Pedals wouldn’t be up to loaning me the Shaken and Stirred wagon for a tire-frying romp in the pit at Beech Bend, but I really want to take a crack at the burnout contest and the only LS-powered thing I have access to is my wife’s truck…and nevermind breaking the AWD system, she’d break my damn neck if I even thought about it. 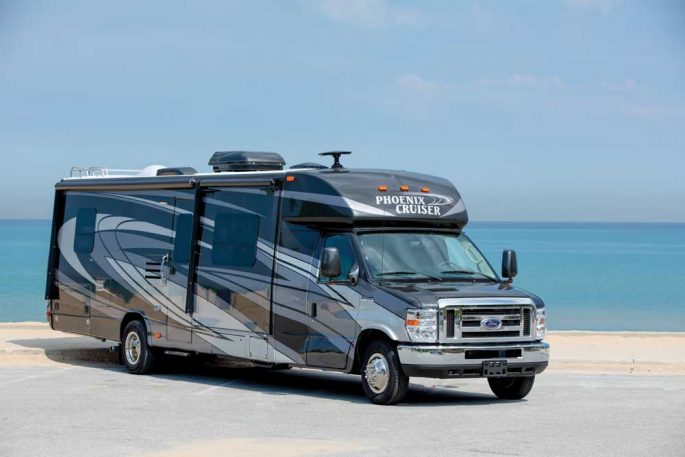 A place to work, a place to sleep, and a mobile bathroom that isn’t covered in graffiti and dead insects. I understand why a lot of racers have motorcoaches and stacker trailers after spending a night in one. A Class C motorhome would be the best option for one or two people roaming race-to-race for coverage. I might not be able to use it as a mobile camera stand like I would appreciate, but I wouldn’t need four ground guides to park it, either. 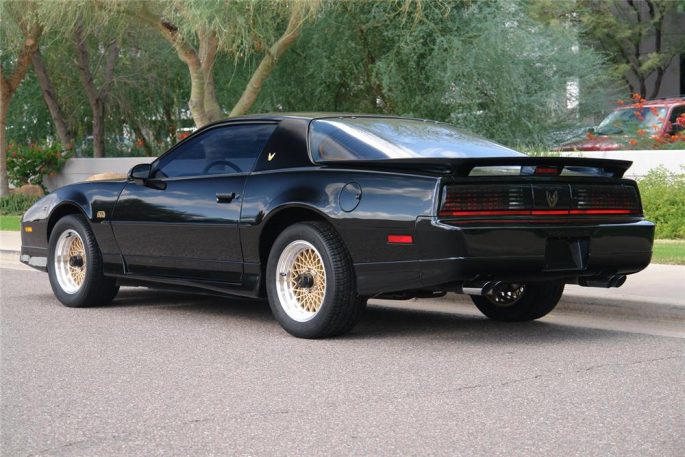 This one stays on the list simply because of 1980s retro awesomeness. Keep the looks, add power. In the competition between the two F-cars, Pontiac won the third generation hands-down in the looks department. Every time I see one out in the open, it looks better and better…and they looked positively badass when they first hit the market. 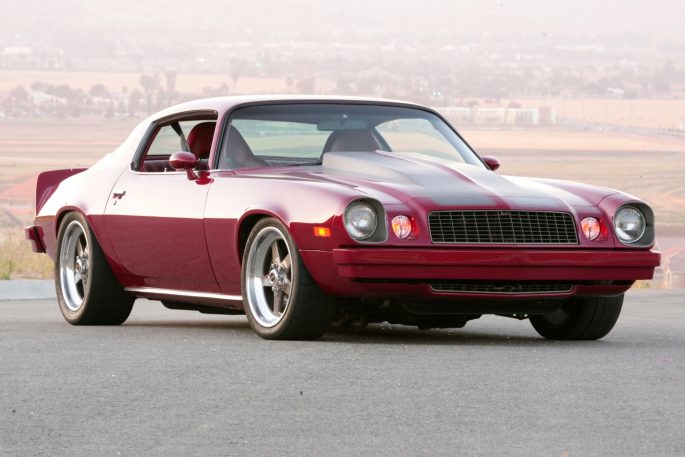 I don’t know if it’s because I never got to actually do anything with my first car or because I’ve never actually driven one, but my first automotive fixation has flared off again in a big way. I love the middle child of the second-generation Camaro lineup, and I prefer the big back window of the 1975-77 years to the small back window of the 1974-only cars. The running gear is easy: screaming N/A small block, six-speed manual trans, and all of the suspension tricks that can be thrown at one of these F-bodies. What I can’t decide on is the look. Do I stick with the 1970’s style, with the raised rear end and the wide-and-wider mag wheels, or do I go for something more modern like Popular Hot Rodding’s “Project g/28” Camaro?

Is There Any Car You Can't Make Cool With A Big Block And A Blower? How About This Citroen Station Wagon? Unhinged: The Thirty-Cent Clip And A Lesson In Humility