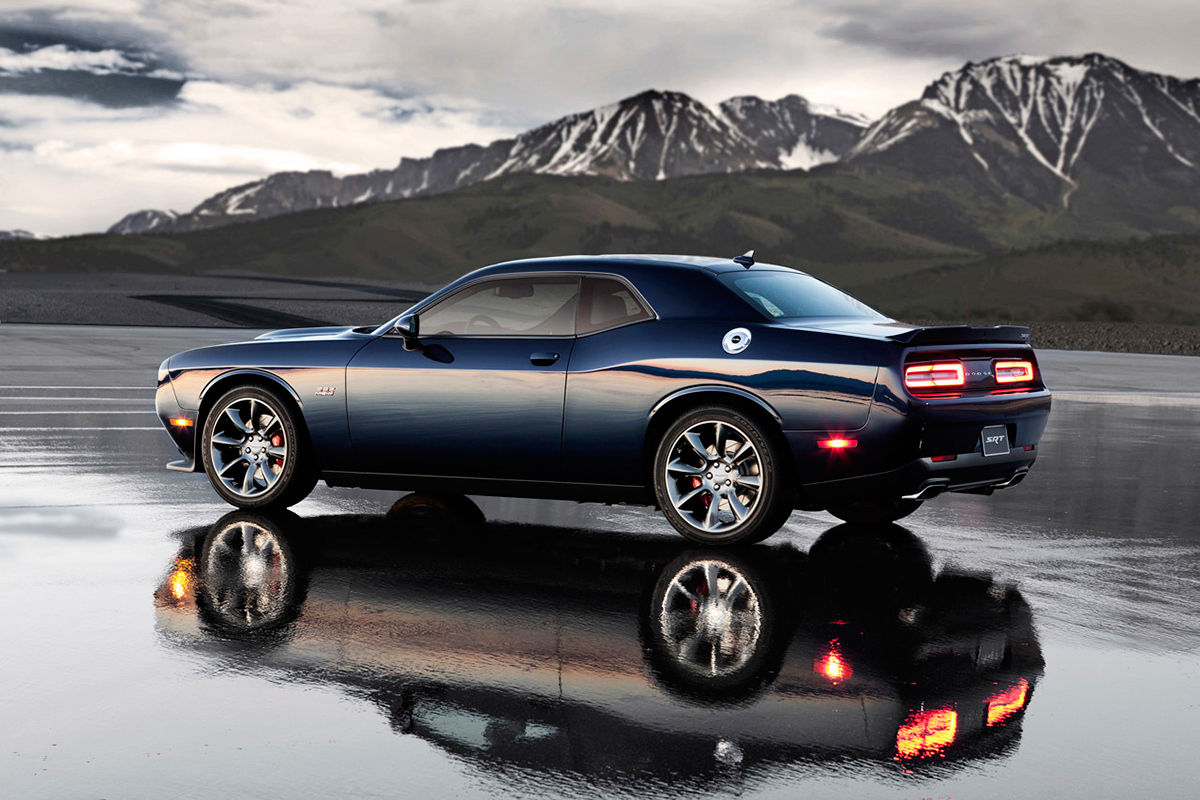 In a bizarre story that is coming out of Buena Vista, Colorado, we are learning that two men in their seventies have died after what has been claimed as a “test drive” at Central Colorado Regional Airport went wrong. Driver Lynd Fitzgerald, a 71-year-old from Colorado Springs, and Roger Lichtenberger, a 76-year-old from San Marcos, California, had permission to make a pass down the 8,300 foot runway in the B5 Blue Hellcat, but things didn’t end as they should have.

“The 2016 Challenger Hellcat (…) kept moving off the runway for another 314 feet, sheriff’s investigators found.

Then it went through the air over a ravine before hitting the ground. The car bounced back into the air again, flipped end over end over a second ravine, and landed on its wheels, the investigators determined.”

The Dodge Challenger Hellcat is more than capable of high speeds, with a top speed pushing the 200 MPH envelope. And while it does come equipped with Brembo brakes, no amount of brakes is going to overrule pure physics. According to investigators, skid marks were found near the end of the runway, which could indicate that Fitzgerald was doing everything in his power to scrub speed.

More Great Gearheads Ads From the 1964 NY International Auto Show - Fantastic History! Don't Be Surprised When Kids Like The Ones On This Commercial End Up On The News