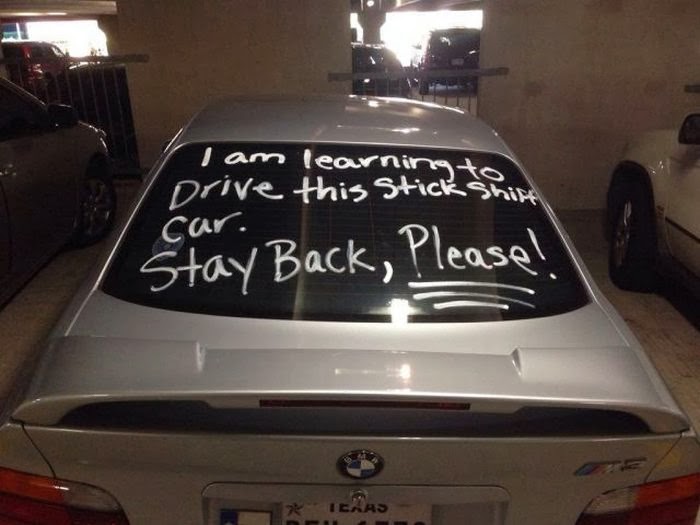 My first lesson on working a do-it-yourself transmission is still clear in my mind: I’m on a Honda Trail 70 that was painted Ford engine blue. I’m in an open-faced helmet, wearing a thick coat and jeans. It’s misting rain, because of course it is in Western Washington. I’m hearing the words: “Just a little bit of gas, just barely enough to bring the engine’s revs up. Now slowly, let out of the clutch.” I twist the hand-throttle just enough to get the engine’s RPMs to noticeably gain in speed, I start letting out of the lever, and the minibike starts moving forward….then it bucks a couple of times, stalls out, and I openly swear in front of anyone who was nearby. I was probably eleven.

Ever since I figured out how to work a clutch properly on a motor bike, I’ve enjoyed manual transmissions. From speed blasts down fire-roads on my dirt bikes just so I could ride past the rip marks in the dirt and see where I grabbed the next gear, to clutch-dumping three-wheelers for powersliding delinquent behavior, I knew that I wanted to have a vehicle that I could row gears in. Technically, my first car was a manual transmission, but since that Camaro was sent to the crusher two months later, that never happened. Instead, out of all of the vehicles I’ve owned in my life, I’ve had three manual-transmission equipped vehicles: 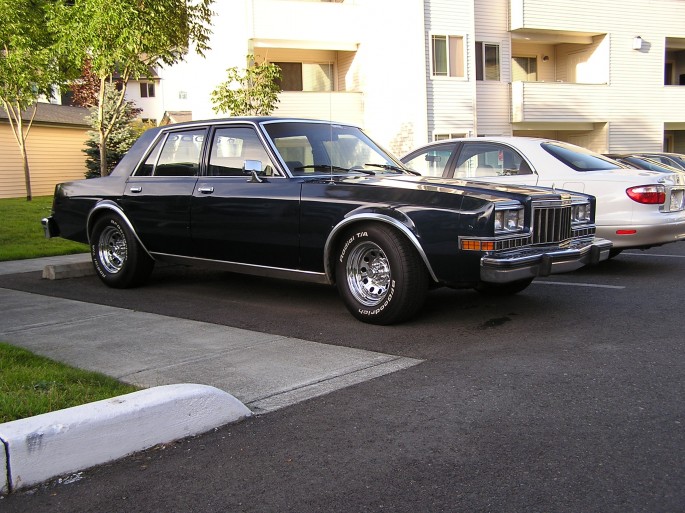 The first two I had pretty much about the same time. The blue Dodge Diplomat was indeed a four-speed car, converted by the previous owner. The red 1980s Dodge Ram was a 318/four-speed shortbed stripper special that I had actually purchased for my dad to own, but he decided that I was better off to have it and that was that. I bought both after my first deployment to Iraq. The Diplomat was a muscle car that just looked like a 1980s cop special, the Ram about as honest of a truck as you could get. When I had to move from Texas to Washington State in 2005, I had to cull my fleet (I also owned the 2001 Ram in that picture) so I sold the red truck to a friend of mine and kept the Diplomat. But the Diplomat went bad in a hurry once I got to Washington State, some through my own faults, some through acts of God, one act via a buddy who broke the key off in the ignition. Ultimately, the Diplomat’s life ended when the 360 that was in the car froze and cracked one winter while in the middle of a moderate restoration. I made a knee-jerk reaction to send the car to the crusher and to this day it still makes me sick to my stomach to think about.

Well, after a decade of automatics, I’ve finally got another row-your-own equipped car in the yard. Keep in mind, right now we have plenty of cars, but once Haley figured out how much I would be driving again this year, she decided that I needed an economy car to eat a ton of the miles with. Truth be told, she ain’t wrong…I love the Chrysler to death and it isn’t going anywhere, but at about 20 MPG on the Interstate, we could be doing better. A quick search of car lots around Bowling Green turned into one of the fastest car purchase decisions I’ve ever made: 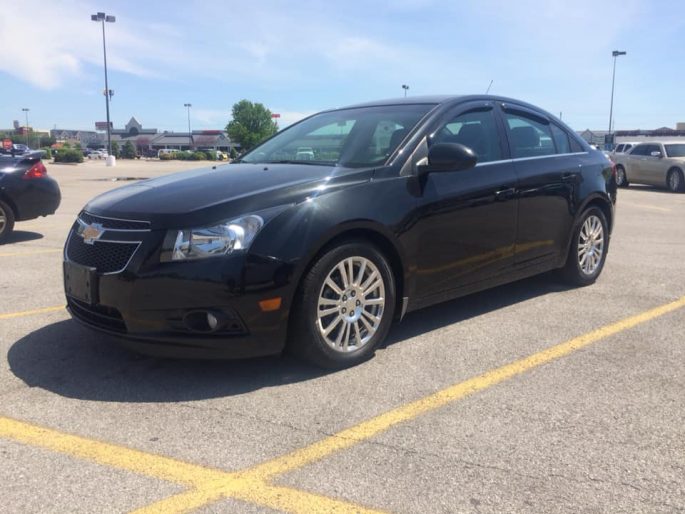 Don’t all retch at once. It’s a 2012 Chevy Cruze Eco, and yes, it’s a six-speed car. Those three pedals were the only reason I even looked at a Chevrolet Cruze in the first place. Power and torque are about the same as a 1982 Camaro Z28 out of a little over 83 cubic inches of displacement, the interior room is great for two adults and not much else, and the trunk is shockingly huge for a car of this size. But the best parts: it’s averaging 40 MPG regardless of where I’m driving, and again, six-speed. I don’t care what kind of car it is, if it’s got an honest-to-God manual transmission, it can’t be all that bad. There’s at least one good part of the car to like.

But it’s been a learning curve. I’ve driven the odd stick-shift vehicle here and there, but in the grand scheme of things I’m rusty at best. I stalled the car out on the test-drive with Haley in the passenger seat. I found myself revving more than I should at take-off…though I’ll blame part of that on how quiet this little fuel-sipper actually is. And because the six-speed transaxle is effectively a three-speed wth three overdrives, I am constantly reminding myself how to properly downshift as a hill looms in the distance…even on Interstate speeds the Cruze bogs down in the higher gears.

Problems? Well, besides a replaced transaxle (bearing growl, taken care of by a good-guy dealership that replaced the unit free of charge to me because they “have a reputation to uphold), there haven’t been any. It’s all come back to me after a few days of questionable moves. Now, if I can get Haley to learn how to drive it, too, we’ll be set. She likes the little beast, but she doesn’t know how to drive a standard.

Unknown Parts Counter Guy: Keep Your Retaliation To Yourself Magnetic Ride Control? Why Buy Expensive Suspension Systems When You Can Do It Yourself?

10 thoughts on “Unhinged: Learning And Re-Learning The Fine Art Of Manual Transmission Operations”