Unhinged: My First Automotive Sin, And It Involved A Mustang II 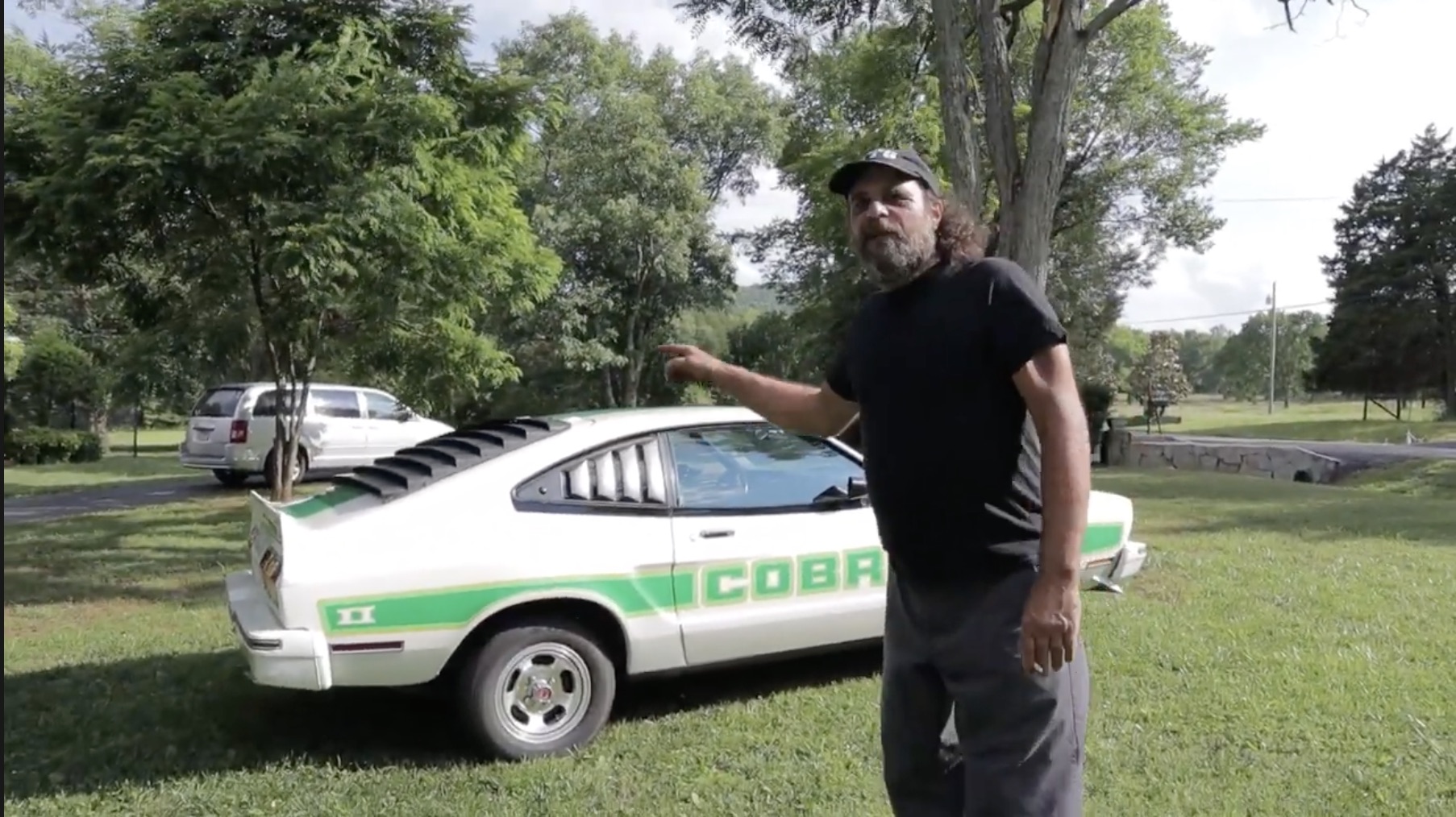 It’s no secret that I appreciate the Mustang nobody else seems to, the Ford Mustang II. The early cars through 1970 are nearly worshipped. The 1971-73 big-body cars have a lot going for them, even if many are critical about those big hips. Fox bodies are the easy speed high going right now, a do whatever platform that can drag race, road race, rally, or be perfect just fk’ing off in a parking lot until you hear the siren of the security guard’s car pop off. The Deuce, however, gets crapped on simply for being a product of it’s time. Lee Iacocca didn’t like how big the Mustang had gotten and wanted a return to his “little jewel”. Ford fans were echoing those complaints. And in 1973, as if to ram the point home with a back-handed slap to the head, the first gas crisis hit. The Mustang II made perfect sense when it showed up. Smaller, lighter, and more fuel efficient. Perfect, minus the fact that for 1974 they forgot the V8 altogether. The next year they fixed that one mis-step and started cramming 302s back into them. In stock form…once again, they were a product of their times. But a hot rodder in 1988, who knew what a 1970 Boss Mustang could do and who had a then-disposable Cobra II to play with, could spend a weekend turning the PintoStang into a little nightmare.

I have to be a bit thin on the details here for two reasons: one, this story happened 31 years ago and between then I’ve had concussions, nights of heavy drinking, and some excellent painkillers along the way. The second part is that the people involved in the story, for the most part, are dead, some before I was even born, and those that are still alive I haven’t had communication with in years, maybe decades.

So here it goes: an uncle in my family line was a gearhead to the core. He built cars for the other siblings…I know my mother was rocking a 383-powered 1969 Plymouth Fury in high school thanks to this guy, and he might have had a hand in building the 1973 Newport that my cousin Vance used to introduce me to the drug of speed. He passed on shortly before I was born, but not before providing one of my aunts with either a Cobra II or a Mach 1 Mustang II. Either way, it was red, it was rowdy, and it was an automatic. That last part is key. At the age of five, I proved to be an insatiable learner, to the point of freaking out the adults. Not only was I an avid reader, but I had comprehension skills that football players in my high school lacked. I read encyclopedias for fun and soaked up every ounce of information I could acquire like a sponge. So, when I watched my mother drive her 1982 Ford Mustang around, I mentally took notes. When my grandfather drove me around in his 1984 Chrysler E-Class, I took notes. And when this aunt drove the Mustang II around, I took notes.

Now, around this time frame, I’m feral. My mother works, my grandparents are up in age and aren’t up to keeping me under strict control, and the others…well, no. They weren’t bothered. So nobody noticed when I hooked the keys to a little red coupe, fired it up, and slowly backed it out of the driveway. Nobody gathered that I took great care to not scrape the tailpipes on the road backing out of the sloped drive. But somebody saw the car moving with me in it. And as they bolted outside to stop the scene, it happened: I selected “D”, and matted the throttle hard-core. The Mustang, facing uphill on a steep section of Rockies foothill, was pretty much in standstill burnout mode. The little fourteen-inch tires didn’t have a prayer…and neither did I once a hand reached in and in one swift motion, killed the engine, ripped the E-brake up and ripped my ass out of the front seat.

Rumor has it that somewhere in a box is a Polaroid picture of me being dragged away from the Mustang II by either my aunt or my mother, with an uncle dying of laughter in the grass. Somewhere, that picture has my first burnout recorded for the record. And that’s why I dig the Mustang II…it’s one of the most base parts of my gearhead history.

Historic Video: Watch Jerry Titus In A GT350 Battle Mark Donohue In A Camaro At The 1968 24 Hours Of Daytona What Vehicle Have You Wanted To Get, But Know There Is No Good Reason For You To Own?

One thought on “Unhinged: My First Automotive Sin, And It Involved A Mustang II”