Certain automotive sites and forums go into full-on “fanboy” mode when it comes to the idea of having a station wagon, with a diesel power plant and a manual transmission, in brown. And for the love of everything I will never, ever understand the appeal. “The brown, rear-wheel drive diesel manual transmission wagon could be considered the holy grail…” Why? Why is this the freaking holy grail? How did this come to be? 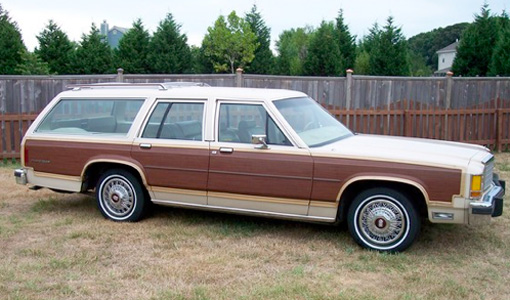 Let’s take a look at everything individually first. The station wagon was long considered the de facto family car. It hauled people, cargo, and that was it. It wasn’t supposed to be all that exciting, it was meant to work. After struggling throughout the 1980s, the station wagon all but went extinct in the mid-1990s, with only a small handful being sold. Blame the minivans and sport-utility vehicles for their demise. Sure, there was a time period where they were to be avoided like the plague due to their reputation, but if you parked a Vista Cruiser next to a new Explorer, you can see the appeal of the station wagon…I hope. 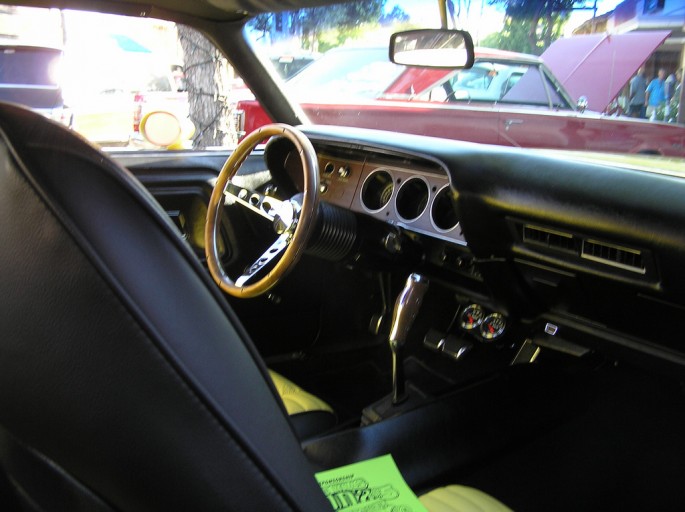 Manual transmissions have been dying out for years and are now to the point where asking for one is a luxury in America. Elsewhere in the world you can locate a manual transmission in nearly any vehicle. Enthusiasts, however, love ripping gears, so this is a good sign. 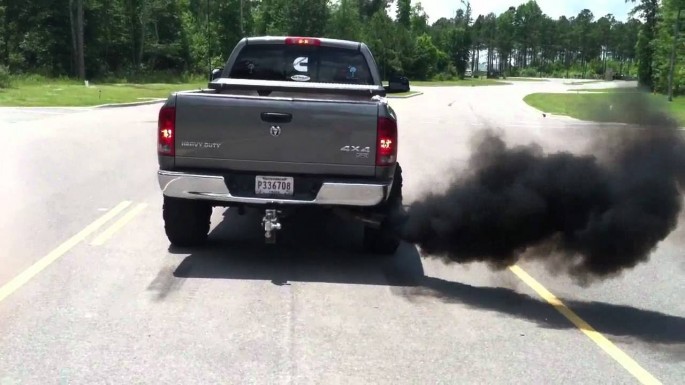 Diesel power is a weird subject for the world. Generally speaking, diesel has been accepted into cars worldwide, and in the last ten to fifteen years, advancements in technology have made enough progress that we now have such a thing as a clean diesel. In small applications diesel rewards with good fuel economy. In larger applications a diesel’s natural ability to make torque is the benefit. In America, there is a stigma against diesel cars and that’s almost entirely due to General Motors and the diesel Oldsmobiles. But look around pretty much anywhere anymore and you’re sure to spot a modified diesel pickup. There’s good and bad here. 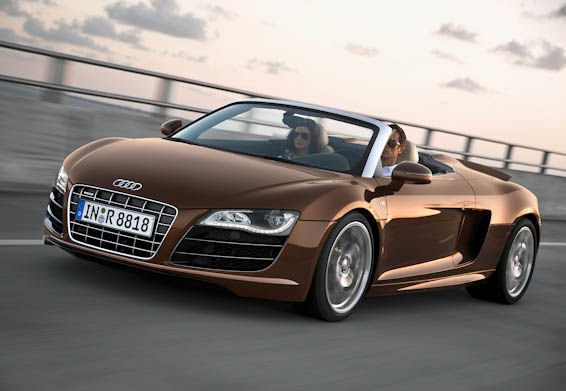 And finally, the color brown. There are shades of brown that can look good. Holley’s “Project Longroof” Chevelle wagon immediately comes to mind, with it’s metallic brown paint job that has a cool metallic blend. Brown can look bad, especially if it’s more orange or worse, turd brown, but if done right, a good metallic brown color can really pop and surprise. Look at that Audi R8…I love that color!

So all four, individually, have their merits. So why is it that when you put the four ingredients into a blender that the final product evolves into an automotive hipster’s wet dream? Is it the idea that they liked it before it was cool? Or because all four elements combined were so uncool that it’s now cool? Could it be a middle finger to whatever is considered an “American” view on car enthusiasm?

Whatever the case, it’s coming across like a hipster in black-frame glasses, sipping a smoothie that is 80% kale and 20% “stuff you haven’t heard of”. It’s not that the car itself is worthy or not…honestly, it sounds like a great alternative to a sport-utility vehicle and has potential…but just like a Prius owner, it’s the cult mentality of the fan base that is annoying. The brown, manual, diesel station wagon is either your dream, or you aren’t progressive enough, or are lost in the past, or whatever else exists as a reason.

2015 I-X Piston Powered Autorama: More Photos From This Incredible Show That Covers All The Gearhead Bases! Toyota UK Has Released A Tribute Video To Jeremy Clarkson