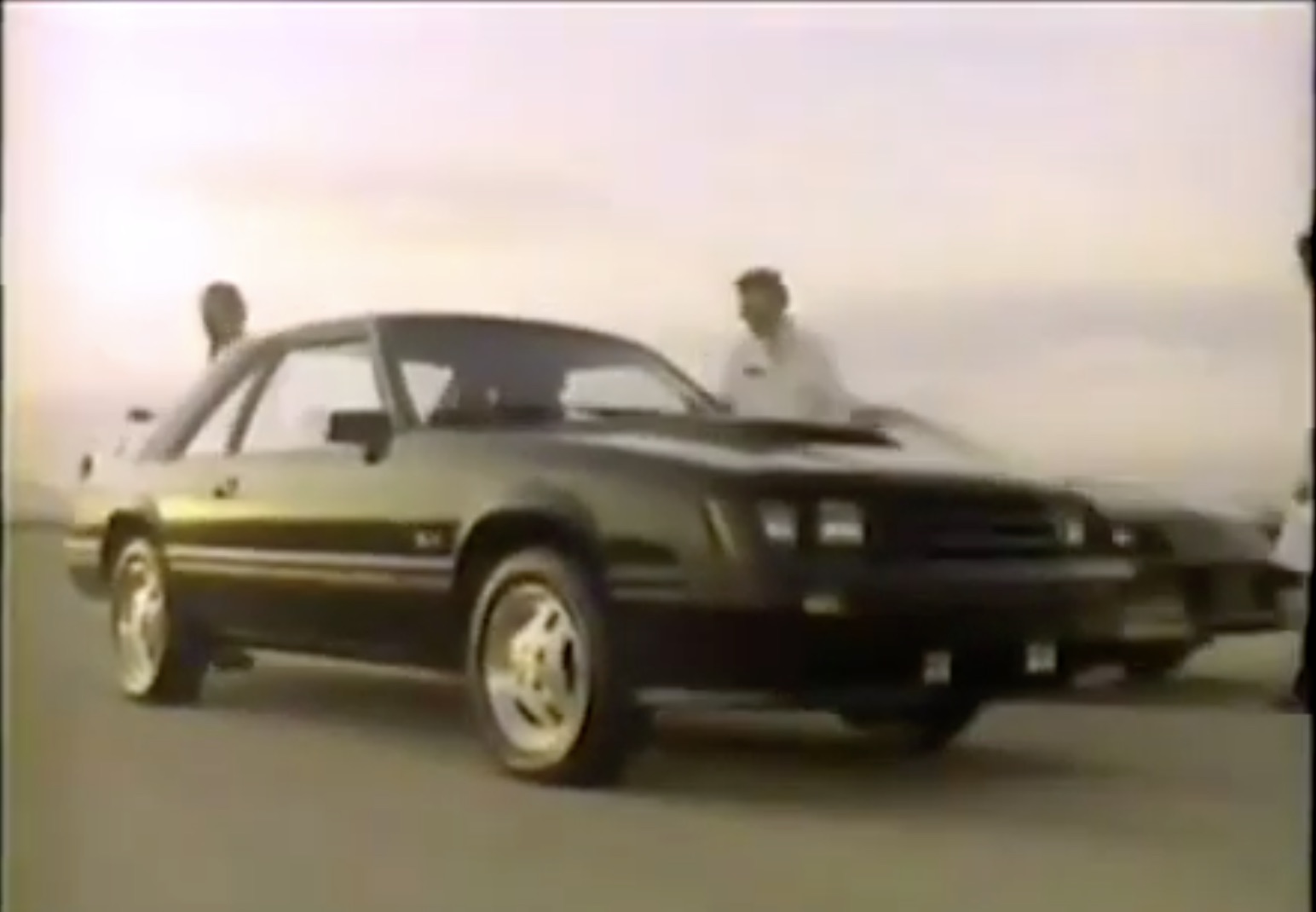 One of the first rules of marketing is that once you’ve identified which product is your cash cow, you throw a majority of your efforts behind that to keep it front and center of the masses. Think about how GM advertised the fourth-gen F-bodies…I remember one Camaro advertisement with some Satriani-like rock music playing, and the infamous 1998 Pontiac Trans Am commercials that were probably the last good hot-rod car commercials before the Hellcats started to run free. Three advertisements for a pair of cars that ran mostly unchanged for a decade? Not good.

The commercials can make or break the vehicle you’re trying to sell. You want to highlight all of the fine qualities and features of the machine, sure, but that isn’t all you’re trying to do. Most cars and trucks sell more on what they imply to the outside world. In the 1998 “Hungry” Trans Am spot, you were a late-night racing delinquent who had the power of the world under their right foot. If you went for a green Eddie Bauer-edition Ford Explorer, you were hip, young, outdoorsy and nowhere near as boring as Mr. and Mrs. Minivan. And every truck commercial is designed to make you think that you are a hero that does backbreaking work, even if you only use a truck to move a refrigerator once.

I stumbled across two 1982 Ford Mustang Commercials and for the same year, the same car, you have two radically different takes on how to sell to the public. One seems very sold and appropriate. The other…well, let’s start with the bad first. The Fox Mustang was supposed to carry on the youthful appeal and general sporty nature of what the original Mustang line stood for. The 5.0L V8 had returned, the GT had returned…if you were a gearhead, it might have only been an ember compared to what had been ten years previously, but an ember was better than what the last ten years had offered. So…somebody please explain the Broadway performance here?!

Same car, same year, different spin. After two years with the sorry-assed 4.2L V8 as the only eight-cylinder option and proof that the turbocharged four-cylinder needed a bit more refinement in order to be viable, the 5.0L V8 returned for 1982 in the reborn GT. The Cobra badge had been dragged down pretty hard for a few years previously, so it was retired, but the Cobra bodykit (most of which was meant for the 1979 Indy Pace Car models, including the special nosecone and Sev Marchal fog lights) remained, as did the popular TRX wheels. 157 horsepower wasn’t much compared to the old, but when you look at the 4.2L’s 118 horsepower, it’s a godsend. And in the light Fox platform, it could put that power to use, whipping up on the new-for-1982 Chevrolet Camaro Z28. Even if the top-level Camaro did swing a slightly better horsepower figure (165 horsepower out of the Cross-Fire 305), that car got stuck with an automatic. If you wanted a five-speed F-body, you made do with 145 horsepower. And that tagline: “The Boss is Back”…what a perfect way to start giving customers an indication that someone’s head was removed from a dark, dirty place after years of issues at Ford. Focus on the car’s attributes, drag the competition into the picture, and skip the sing-along.

Merry Christmas From All Of Us At BangShift.com! Best of 2020: Supercharged Rolls-Royce Meteor V-12 Out Of Zoomies