Unhinged: The Thankless Work That Goes On Behind The Scenes 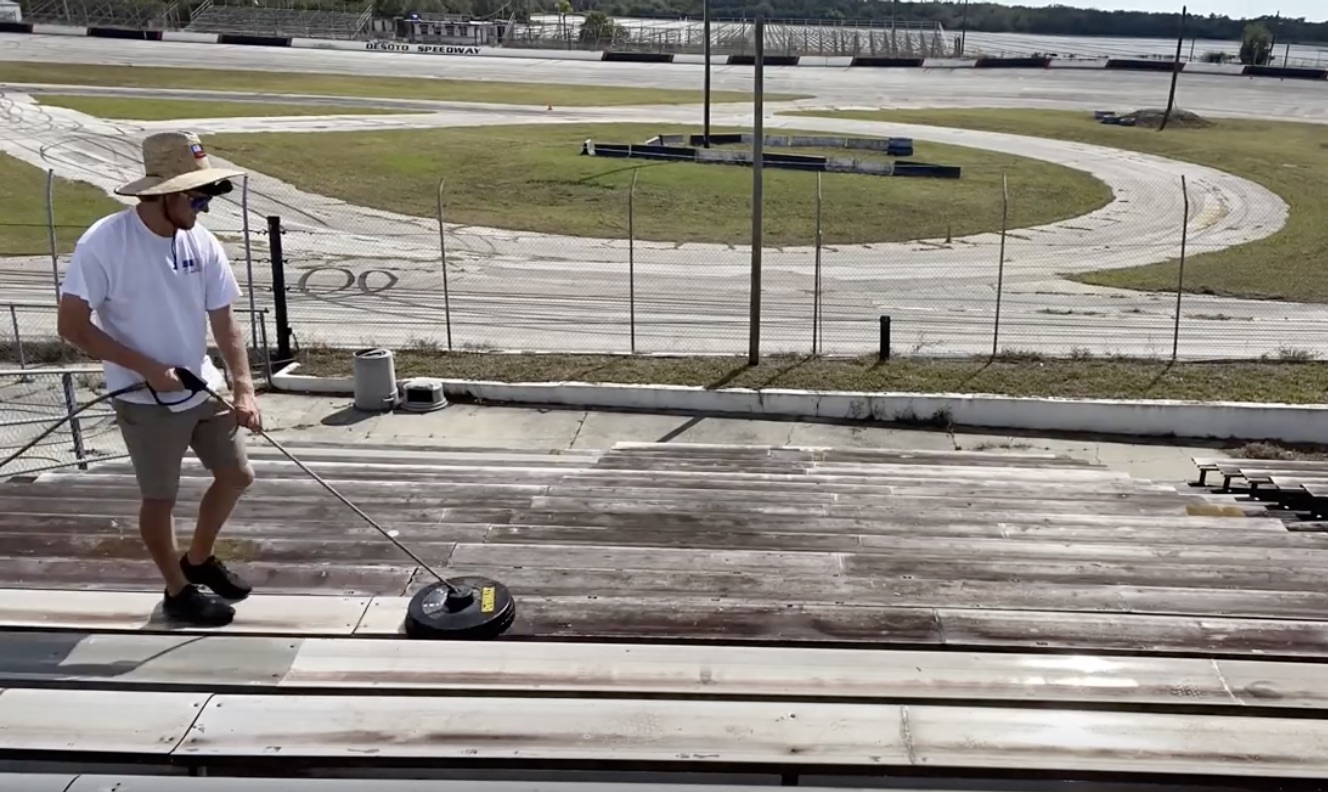 It’s race day. It’s show time. The gates open, the staff take your money, you sign the waiver. More staff assist in parking, show field setup. Technicians are on hand to check over the machines. Judges are present to scrutinize each and every show car. The announcer prepares to work their vocal cords for the next eight to eighteen hours (depends on the event, y’know) and all the while, the photographers are out walking mile after mile to get the right shot, meet the right people, and to get the right story so that the writer can put together the article that makes everybody look good. The sponsors are on-hand not only to benefit from the audience walking by and checking out their wares, but to make sure that their investment is worth the effort. Seems like a small army once the sun rises, right? It is. Over the last six years, I’ve seen everything from a handful of guys who wanted to run an event at a small track to the massive shows of the season. I’ve seen the track staff all but bathe in traction compound. I’ve seen the starter sweating their ass off on baking blacktop. I don’t discredit anybody who is working during the day…many people bust their ass to make sure that the show goes on.

But what about after, huh? What about the folks that have to clean up because trash cans were too difficult to hit, or the poor soul that has to scrub out the toilets, or the electrician, or the…you know where I’m going with this, don’t you? At tracks all over the country, that scene plays out every year. Scrub this, fix that, check those, all in the name of making sure that fans and racers alike are safe, cared for and happy with the services. It could be something as simple mowing the grass a day or two before the show starts, or it could be as big as a full track repave. It takes money, but more often than not money isn’t the only thing required. There are people dedicated to motorsports, who are so involved that they will put in the legwork, paid or not, in order to keep a track afloat. That starter might be the guy with the plunger and scrub brush the next day. The guy in the dragging tractor might still be nursing a couple of war wounds from evicting mud daubers from their nests to make sure the fans aren’t going to get an unexpected sting.

Watching Cleetus spend a day making friends with a pressure washer to clean up the muck all over the bleachers at the Freedom Factory might not be your idea of quality viewing time. I get it, there’s plenty of more exciting stuff to watch. But that’s the point…before the burnouts, demolition racing, or even the first “Hell yeah, brother!” gets yelled through the P.A. system, there’s a lot of legwork that has to be put in to bring the old DeSoto Speedway to a safe and functional condition. Cleetus has a lot on his plate, from shows to races to builds, yet here he is, in large hat, shorts and in the sun, scrubbing, checking, figuring out what else needs to be added to the fix list. He could get his crew to help, and many have, but that’s not the point. His track, his name, his ass soaking up the sun while scrubbing. That’s what it looks like behind the scenes at every well-run track you’ll ever go to…someone who cares enough to invest their own blood, sweat, tears and money back into a gearhead’s playground. They don’t get enough credit for what they do.

One thought on “Unhinged: The Thankless Work That Goes On Behind The Scenes”