Unhinged: There Is Life After The Musclecar Era, So Calm Down 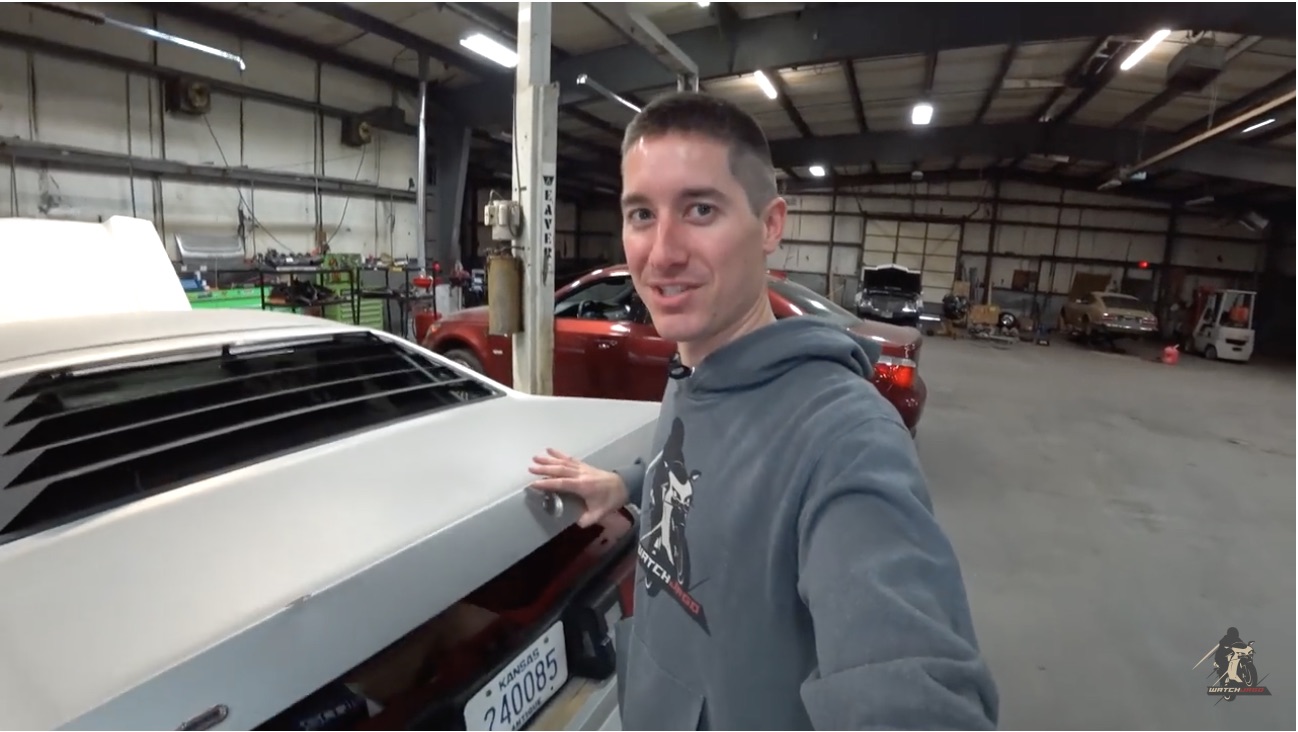 Dammit, am I doing this rant again? I feel like I’ve written this ninety-thousand times and I’m sure I’ll write it again and again. Today was a day of catching up on items that I needed to read or hear. It might not look like it on the surface, but there has to be some kind of research that goes on to keep some ideas fresh. And today was the kind of day that left me angry, because today was once again all about the greatness of everything pre-1974 and how everything else is worthless, useless, soulless, and how the current generation of young gearheads are pointless and uninspired.

F**k me running. I can’t stand this shit. I’m not wasting my breath on the generational difference, I’m not going to preach how leaving the blinders on screwed over at least an entire generation of gearheads, potential wrenches and kids who could have been inspired. I’m not going to go off on the people older that me by a mile that talk shit about cars they don’t agree with because the only way I’ll ever change their minds is with a couple of well-placed sledgehammer blows to the temple.

Instead, here’s my offering. Three cars feature in this video from WatchJRGo: a Pontiac/ASC McLaren Grand Prix Turbo, a Dodge Rampage that has been given the Shelby treatment, and a Ford EXP. All three of these cars are easy to deride: the W-body Pontiac was trashed because it was the moment that GM punted for front-wheel-drive, the Rampage because tiny front-drive ute, and as far as the EXP? Car magazines trashed that thing when it was new! But here’s the deal…when was the last time you saw a decent one? When was the last time you saw anybody show any inkling of interest in these cars? Hardly anyone, you’d say. But there is a demand, an interest, and people who are interested in trying out a car they haven’t seen. That EXP is about as old as I am…imagine a 12-year-old seeing that parked next to a Ford EcoSport.

I’m gonna go vent my anger and frustration in my garage now. The neighbors will just think I’m under the Imperial again…

10 thoughts on “Unhinged: There Is Life After The Musclecar Era, So Calm Down”