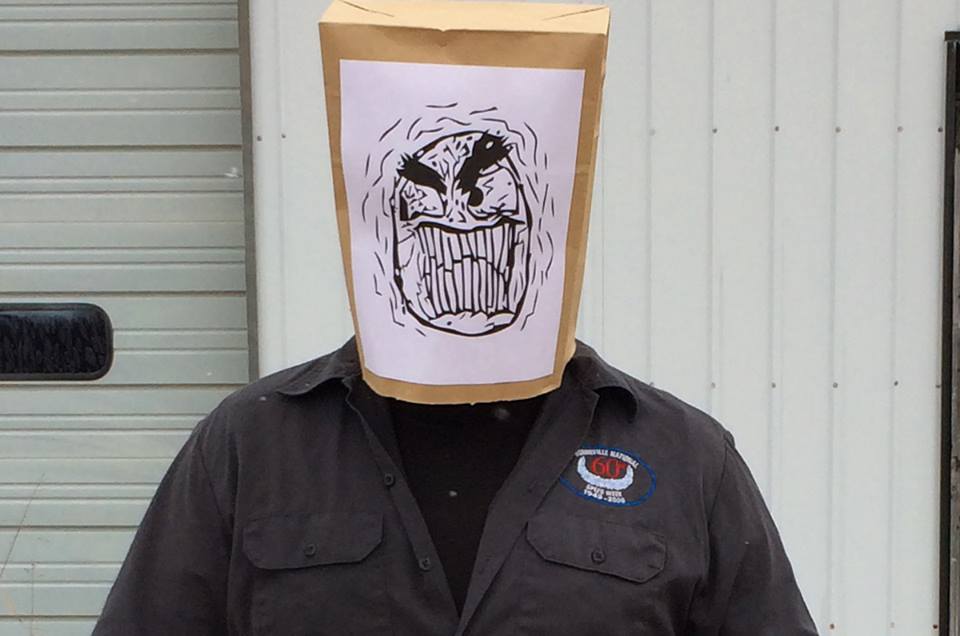 Not every story I get comes from behind the counter. This particular guy has to be the guy on the phone as an engine tech. I don’t envy him either. Some of these know-it-alls can really screw up your day.

“Here’s one today. Guy calls, says he bought a set of our heads. He is rebuilding a 383 that “blew up”. He is asking what head gaskets we use. I give him the part number to the one we use when we build an engine with these same heads. He offers up another part number. A $12 FelPro stock replacement gasket. He asks me if this gasket would work. Wellllllllll. I wouldn’t risk it, I say. He said he used them on the heads he just melted.  It would depend on the rest of the build. He goes on to list the parts to build the engine, which finishes with a 300 shot of N2O. He balks at my suggestion of using $$$ MLS head gaskets and head studs instead of cheap bolts. After ten minutes I realize he hates the thought of spending $80 on a gasket and is really trying to convince himself that using the cheapy’s again will work this time. OK, dude.”

And from one of my favorite Facebook sites, Mechanic Memes, comes this gem of a picture: 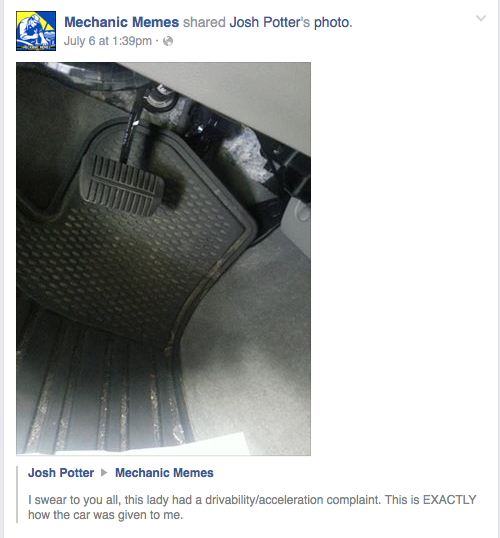