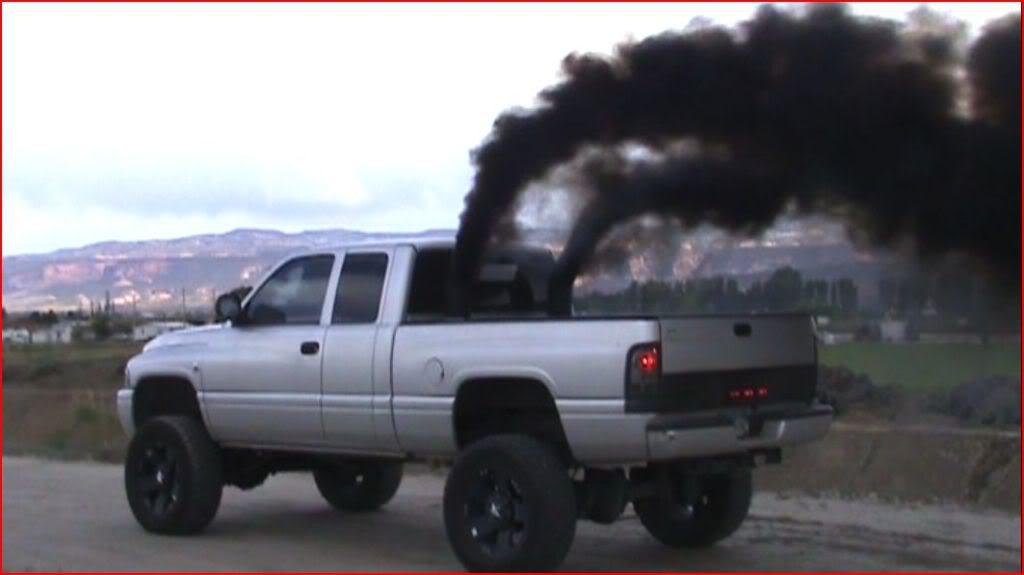 Over the last couple of weeks, I’ve read the term “rolling coal” more times than I have in the last ten years, and I read a few diesel magazines. The “media” (or more accurately, those “Content Aggregators” at the HuffPo and Slate) have latched onto a few videos posted on YouTube as some kind of a widespread movement coming to every Country (and Western) bar in America, with repercussions including lung cancer and a widening hole in the ozone layer.

Now look, I recycle, I don’t pour oil-based paint down the terlit, and I have even been known to hug a tree (once. It was a long, lonely weekend.) In all honestly, I think rolling coal for no other purpose than just seeing a black column of soot pour out an exhaust pipe is kinda dumb. But then again, some folks see boiling the hide off a perfectly good tire as kinda dumb, too, so who am I to judge?

What’s truly hilarious, though, is to see reporters whose DIY experience begins and ends with hanging a Little Tree Air Freshener off the rear view mirror trying to explain how  rolling coal works, exactly:

“Today kids will spend anywhere from $1,000 to $5,000 modifying their pickups for this sole purpose; adding smoke stacks and smoke switches.” – Slate

Mmmmm, $5,000 or you could just spend $0.38 and get yourself a toggle switch from the Radio Shack that turns your VGT turbo off, as you can see in this video:

“Apparently, those interested in rolling coal either take their truck to a mechanic or alter the engine themselves, with the goal being to hoodwink the system into thinking it needs to use more gas than it actually does.”– Daily Digest News

“That soot, which coal rollers call “Prius repellent” in online videos and forums and on decals on their trucks, can then be channeled up through “smoke stacks,” – Huffington Post 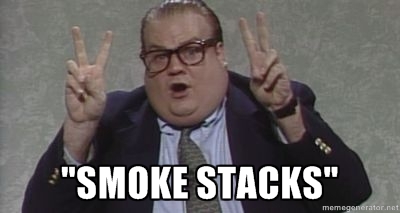 “The ultimate highway enemy, however, are “nature nuffies,” – Slate 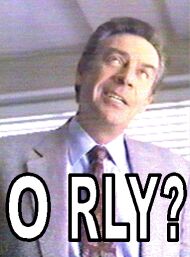 …because I Googled “nature nuffies” and came up with 254,000 results, almost all of which were this article. Nobody who drives a badass Dodge Diesel is going to be caught dead calling anybody a “nuffie.” What the hell is that?

“Truckers want to “stick it to the man” and roll coal before their liberal enemies make it illegal to do so.” – Daily Digest

Uh huh. I suppose this is factually correct, WSBTV Atlanta, but when I clicked the link to Google Analytics you provided, I got this:

Search results have, in fact, increased seven fold…to 100. By July 2014, a wide margin of those 100 search results probably came from whatever Social Studies teachers, knitters, shut-ins and uber-pretentious hipsters read the article on Huffington Post had no idea what “rolling coal” meant.

Congratulations, dummies, on manufacturing the latest scapegoat to deflect attention from any real issues that may be occurring.

Now excuse me, while I go roast a set of tires. I say GOOD DAY, sir. 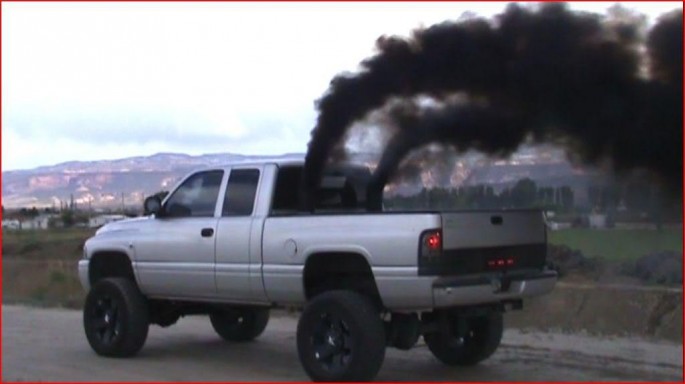