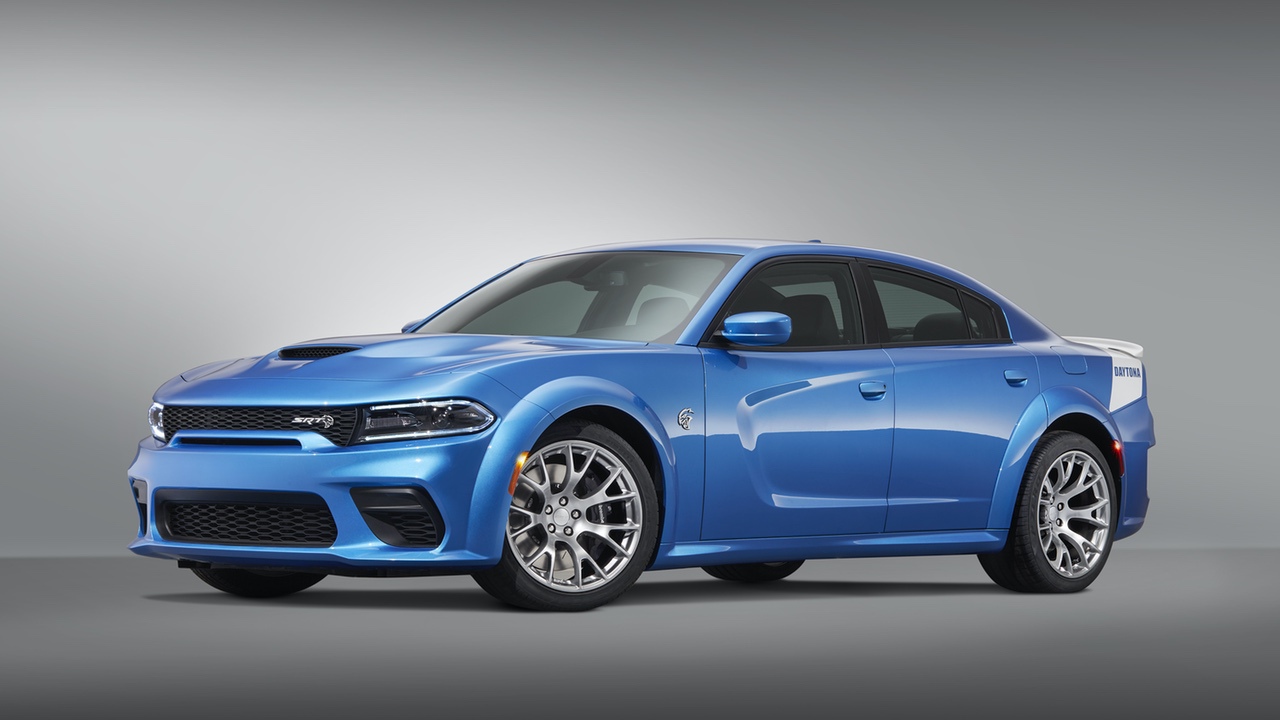 In 1969, in the middle of a full-scale war with Ford over the winner’s circle at NASCAR tracks across the country, Dodge pulled out all of the stops. The Street Hemi needed aerodynamic tweaks to gain an edge over the Fords, and the Charger 500, with it’s flat face and flattened-out rear window setup, just wasn’t enough. The Torino Talladega and Cyclone Spoiler now had an even match, but Chrysler didn’t want even…they wanted scorched-earth warfare. Enter two of the wildest cars to ever come out of motorsports development: the Plymouth Road Runner Superbird and the one that started the wing thing, the 1969 Dodge Charger Daytona. Aerodynamically slicker than even 1990s shapes, powered by two of the most violent big-blocks to escape the factory, and capable of running in the 180 MPH range in stock trim, the Aero Warrior Mopars proved to be too much even for NASCAR to deal with. Claiming that tire technology was too far behind for such speeds, NASCAR limited aero cars to a 305 cubic inch V8 for 1971 and most teams gave up and went back to the standard bodies. But time has been kind for the wing cars…unloved and considered ugly new, they are now legendary. 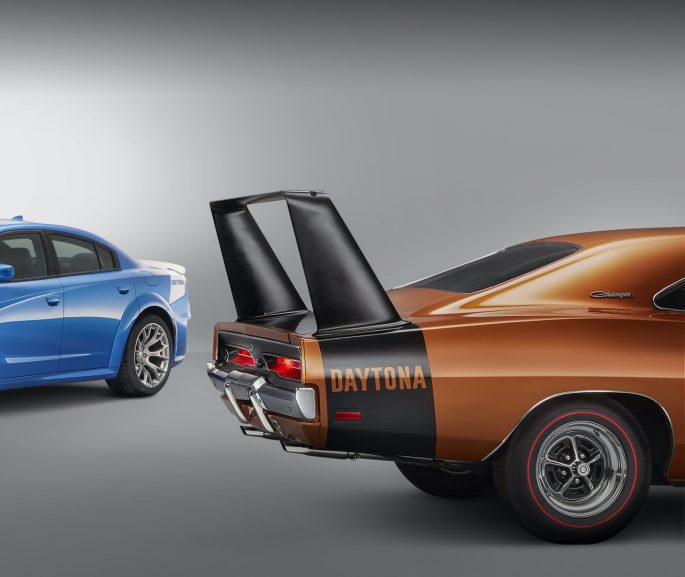 To celebrate fifty years since the first Charger Daytona appeared, Dodge is bringing out a special edition of the Charger Hellcat Widebody. There will be 501 examples, just like the original production in 1969, and the 6.2L engine will get a recalibration to bump the power up to 717 horsepower and 650 ft/lbs of torque. It will come in four available colors: B5 Blue, Pitch Black, Triple Nickel and White Knuckle, and will be available to order starting in the fall of 2019, with cars arriving at dealerships in early 2020. If you are an impatient type and want to see one in person, and you happen to be around Detroit for the Woodward Dream Cruise, make your way to the Modern Street Hemi Shootout lot in Pontiac and you’ll be able to see a Daytona on display. 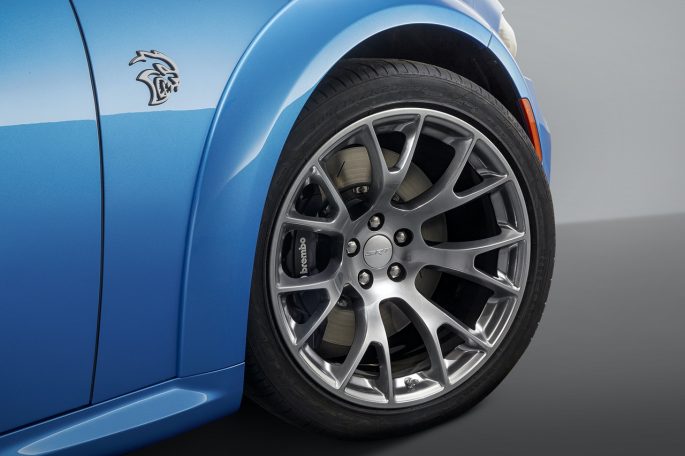 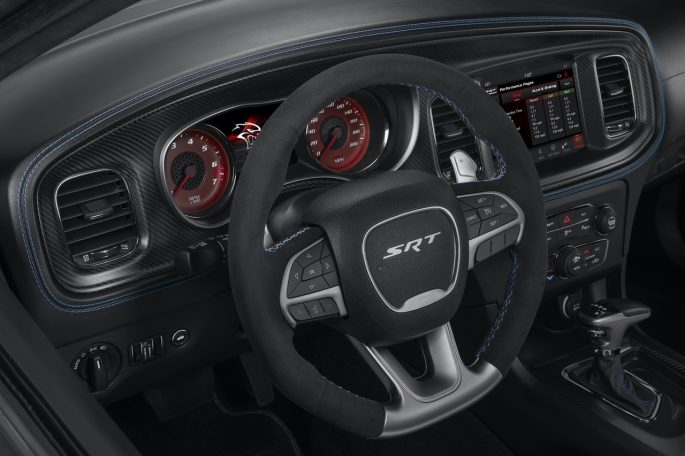 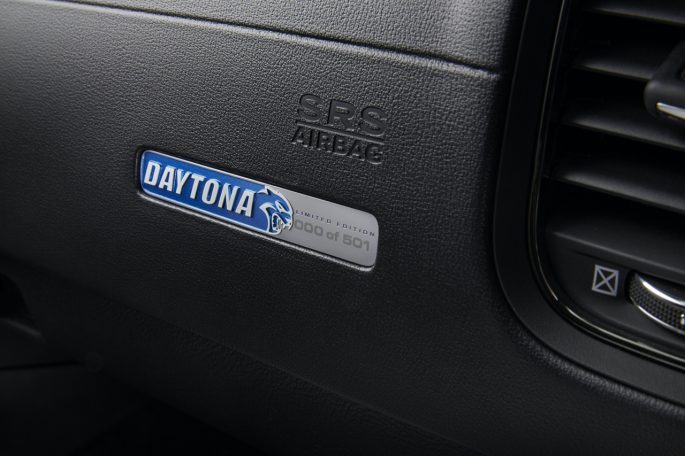 “The Dodge brand continues to push the boundaries of performance with the most powerful and fastest mass-produced sedan in the world, the Charger SRT Hellcat Widebody,” said Tim Kuniskis, FCA frontman and champion of horsepower. “Today, with the introduction of the limited-production Charger SRT Hellcat Widebody Daytona, we are both recognizing the Dodge brand’s performance heritage and staying true to our roots by offering high-performance, collectible vehicles that continue to defy the trends and deliver attainable performance that can’t be found anywhere else.” 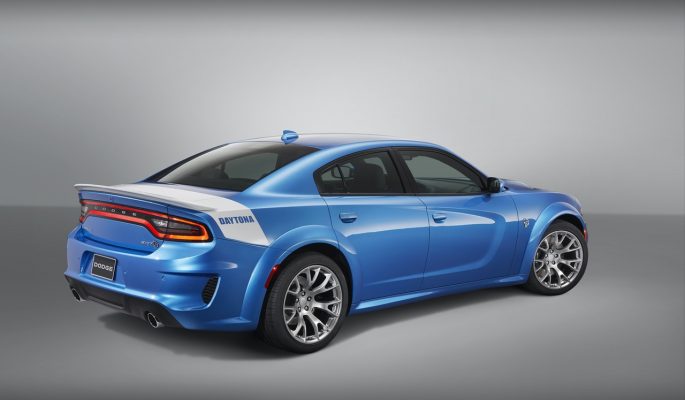