Almost To Pretty To Run: This Guy Built His Own Billet Holden 202 Six Cylinder! 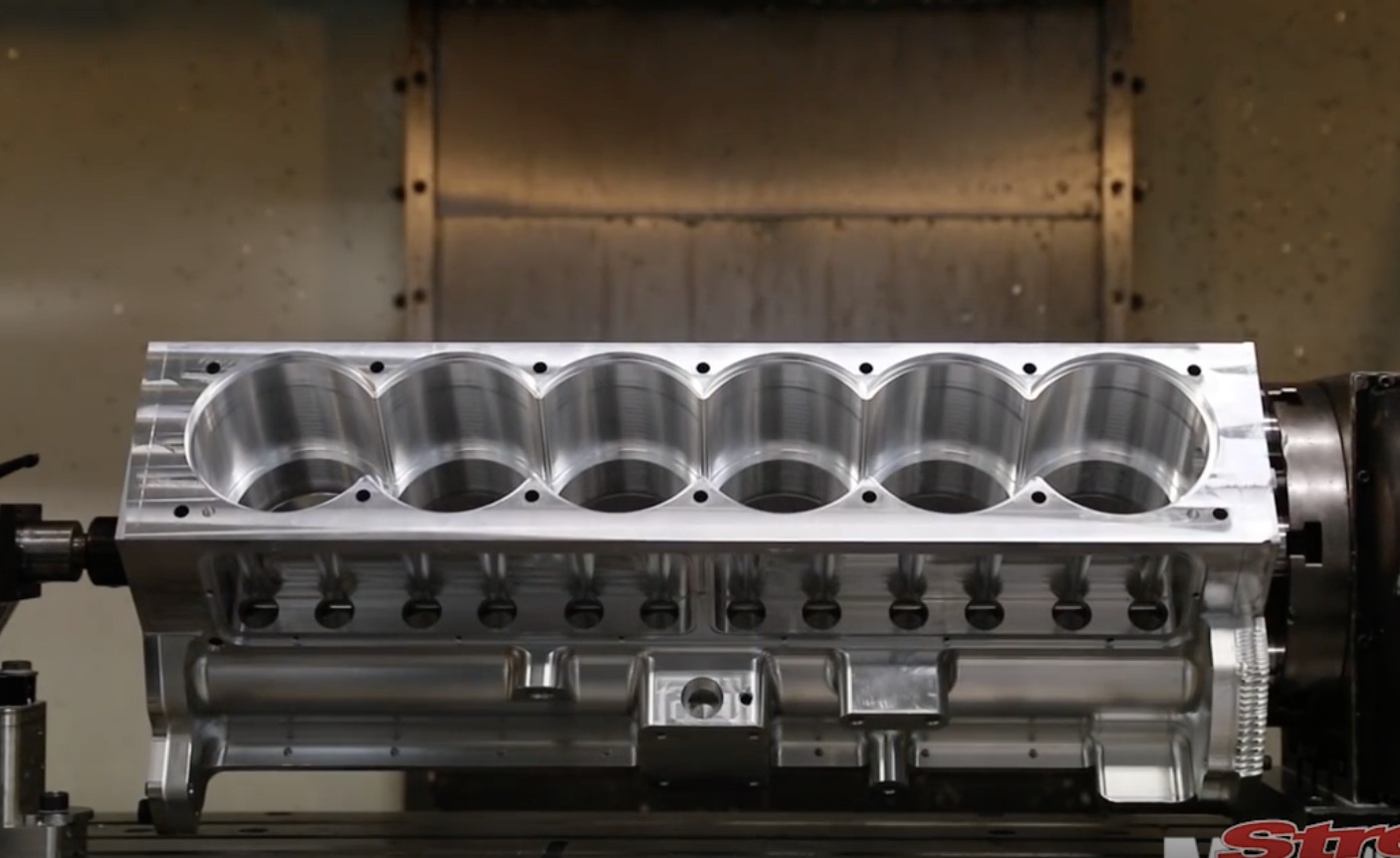 One car that has an infamous history in my past wasn’t my car…it was my mother’s. I first saw the 1975 Oldsmobile Omega two-door in 1991…everything from the windshield forward was primer gray, everything rearward was still it’s beautiful factory bronze metallic color, and it was being treated as if it was something special. Being eight years old, I was pretty sure that I had met my first real-deal muscle car. Age brings wisdom, and when I went to live with my mother in 1993, I quickly learned that no, the Olds wasn’t a muscle car, but instead a basic six-cylinder floor-shift two-door that had made the transition to a full-primer paint job. Over the next few years, the car would change image like a chameleon…Champ 500 wheels, Cragars, slot mags, Olds Rallye wheels, black primer, gray primer…and at my last count, no less than three 250ci Chevrolet six cylinders died in that car from…um..”spirited use”. It might have been a six cylinder, but it was ran hard. And that’s all I have to say about that.

When the third engine developed a hard-knock sound, you could hear the palpable frustration. Six cylinders weren’t supposed to die this easily. (Then again, six cylinders weren’t supposed to be revved like a 327 under Zora’s watchful eye, either, but that’s a story that might come out in person.) Given the situation, maybe an answer like this would’ve solved the Omega’s engine woes: a fully billet block. Beefing up the rotating assembly would’ve been a nice touch, but how about making sure that the block is no longer the focal point of woes? Paul Burnet built this billet Holden 202-based unit to solve the problem of split bores with his Torana, and hearing it on a dyno pull…oh, there are some six-cylinders that sound super-sweet, and this is one of them!

One thought on “Almost To Pretty To Run: This Guy Built His Own Billet Holden 202 Six Cylinder!”