Alright, Who Did It? Who Asked The Madman To Build A Tank?

Feb 14, 2020Bryan McTaggartFUNNY STUFF, VideosComments Off on Alright, Who Did It? Who Asked The Madman To Build A Tank? 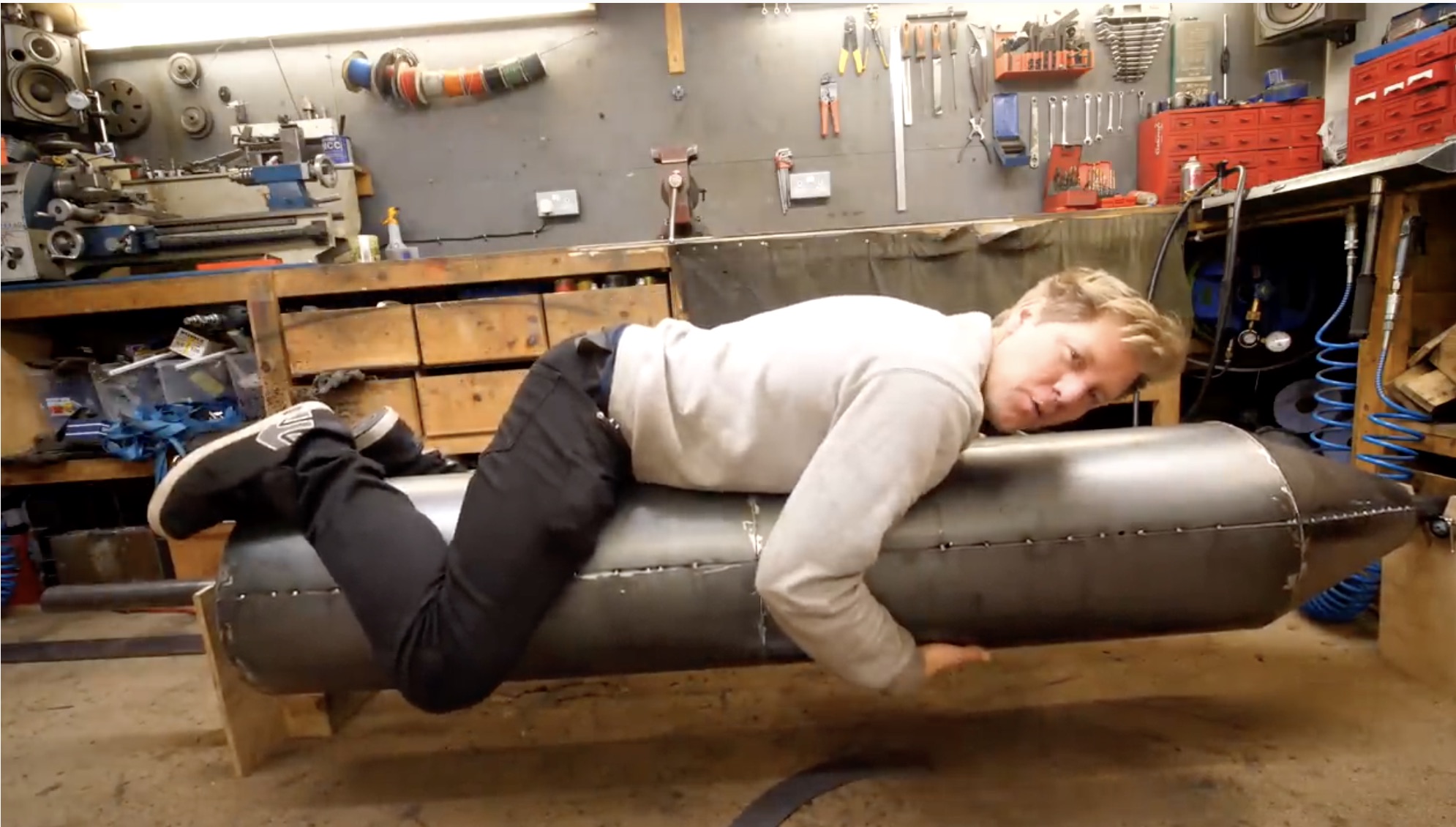 When you look upon the creations that have been made at the hands of Colin Furze, it’s a miracle that he isn’t imprisoned in an asylum somewhere in the Midlands, given everything he’s done. The short list reads out like a demented twelve-year-old’s wildest fantasies. Just a couple of them are more than enough to make people nervous…things like a pulse-jet scooter, a thermite launcher, an Alexa-activated flamethrowing device, and a sincerely weaponized Tuk Tuk powered by the engine from a Honda CBR600 that I genuinely wish existed when I was deployed overseas is just a sample of the things this genuinely twisted engineer has come up with over the years.

Sooo…question: Who in the (watch your language, McT.) asked Colin Furze to build a tank?!?!

In the vein of some of his past builds, the tank was requested as part of a promotion for a video game…in this case, “World of Tanks”. There’s no doubt that he will make a tank…once this dude gets the itch, he won’t stop until it’s finished. But he’s building something especially interesting, a screw-driven tank. Screw propulsion vehicles like the Russian ZiL-2906 and the Armstead Snow Motor systems do work, but the screw-drive setup is the least threatening thing about what can possibly come of this project.