Buick V6 Build Part 3: Whoops, Missed A Step…Here’s How The Heads Were Dealt With!

Jun 01, 2020Bryan McTaggartENGINES, VideosComments Off on Buick V6 Build Part 3: Whoops, Missed A Step…Here’s How The Heads Were Dealt With! 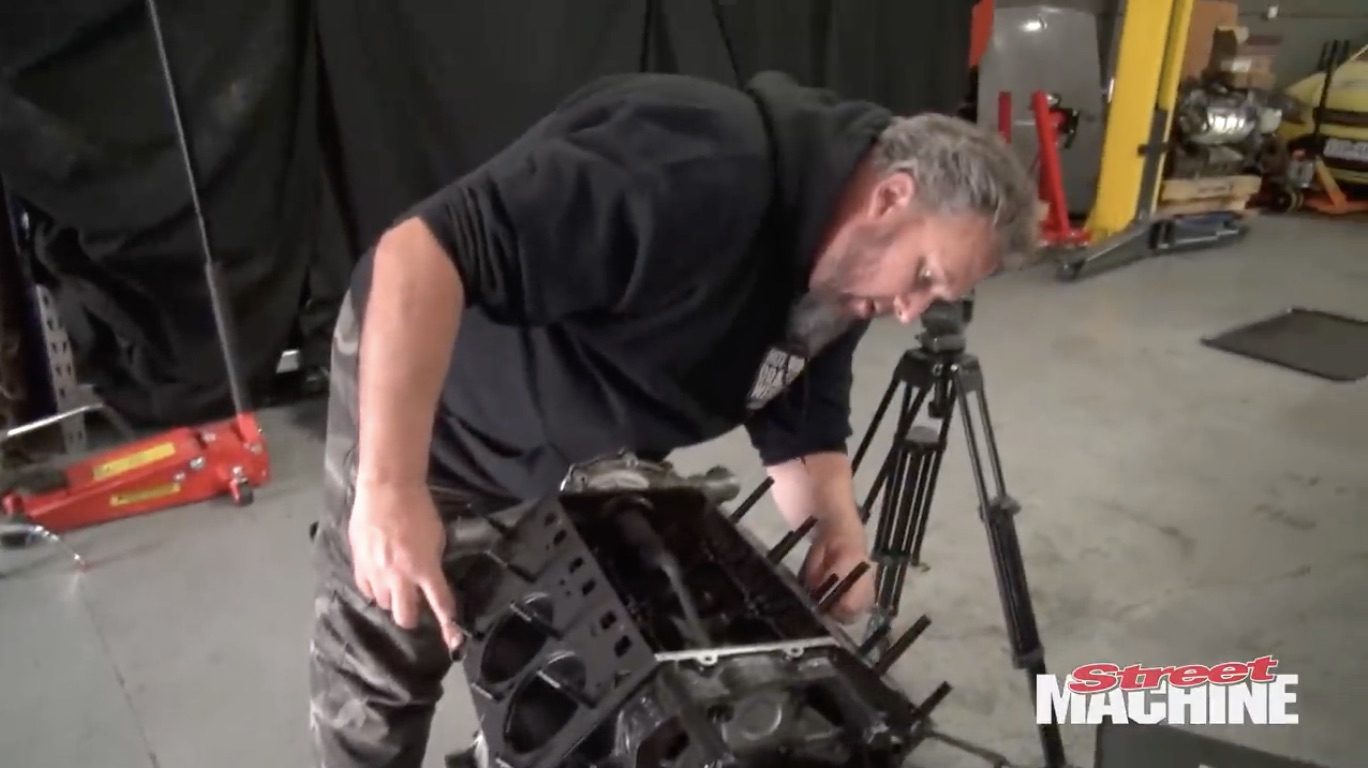 Hm…yeah, in hindsight, it was kind of odd to see the build of the Buick L67 V6 go from torn-down block and rod bolts to blower installation. Well, there was a reason for that: somebody didn’t put the footage of the work that was done with the heads into the last video! And there’s plenty to look at here besides just the rebuilding of the heads. If you’re going to force-feed the engines the heads need to be able to cope with the intake and the exhaust requirements and the heads that were on the builder engine…yeah, those were gross. The valves had caked on oil and carbon, the outside was grungy at all hell and Scotty made the right call in stripping them down, throwing them into the nearest hot tank and hitting the rinse cycle at least five or six times before they were fully deemed “clean”.

With that, it’s reinforcement time. Normally the blown Buick six stays well under 10 PSI under most circumstances…7.9 pounds of boost was the upper-end limit on the Regal I owned that caused me to fall in love with this engine. You can run more boost, but be fair…if you are going to keep stuffing air down the throat like the goose that’s in line to become foie gras, you probably should pay some attention to the head studs. “Lifted head” isn’t what you want under any circumstances. Um…okay, that is referring to the engine. Don’t read into that any further.

Dyno Video: Watch An Original Tucker Make Dyno Pulls - Horsepower and Torque Revealed Is The Legendary Mercedes SL Headed To The Grave? The Brand Has Made An Announcement About Its Future