Is The Legendary Mercedes SL Headed To The Grave? The Brand Has Made An Announcement About Its Future 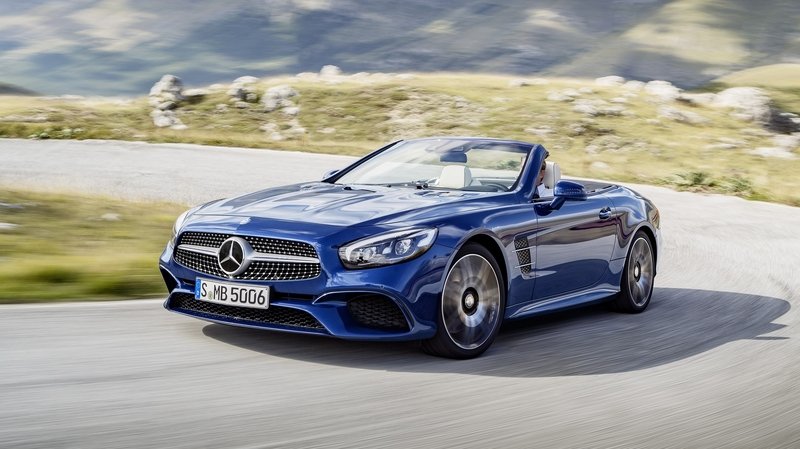 (By Tom Lohnes) – After only selling 1,974 units worldwide last year, the Mercedes-Benz SL class and it’s V8 powered AMG brother were likely headed to the door, right? Well, I guess not because Mercedes is confirmed to be redesigning the SL for the 2022 model year, and it’s gonna be big.

With the discontinuation of the S-class cabriolet, an ultra-luxury land barge with the option to remove the roof, and the Success of the AMG GT series, it appears there is no room left for the SL. But, because the nameplate is so legendary, it is getting another generation. With the models likely being called SL450, AMG SL53, and AMG SL63S, the power output of the new SL should range from 362 to 630 depending on what model you choose. Like the BMW Z4, the new SL is going to ditch its folding hardtop for a lighter soft top that will likely deploy faster than the heavy piece of medal it currently has. 0-60 times should range from 5.2-ish to 3.2-ish, and an AWD version of the 53 and 63S should be available. Ride and handling will be a lot softer than the SL’s AMG GT cousins, because the SL is a GT car, as to the AMG GTs sports car credentials. 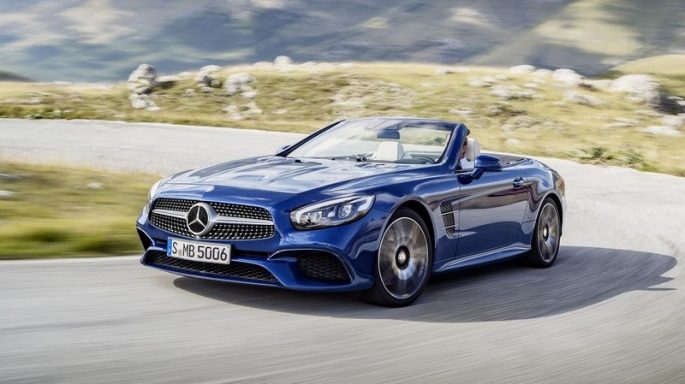 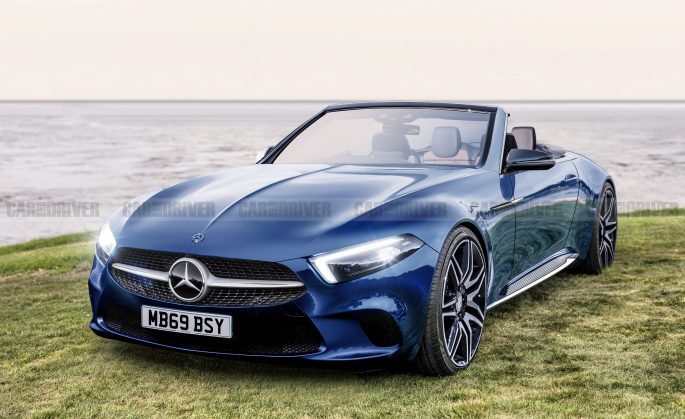 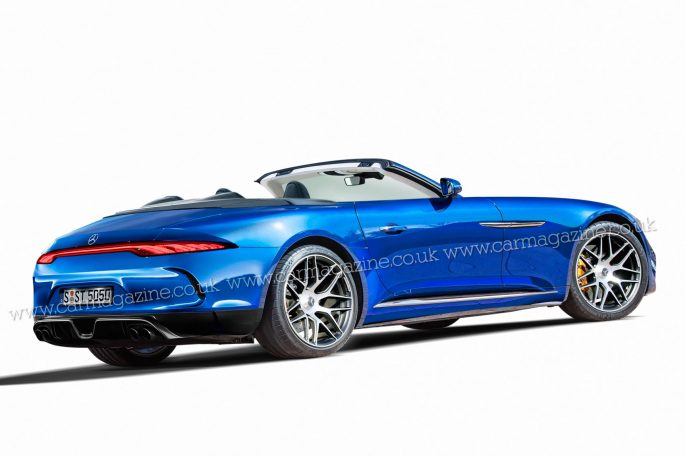 Buick V6 Build Part 3: Whoops, Missed A Step...Here's How The Heads Were Dealt With! Mustang Mach 1 Returning for 2021 Model Year As Limited-Edition Model!

2 thoughts on “Is The Legendary Mercedes SL Headed To The Grave? The Brand Has Made An Announcement About Its Future”