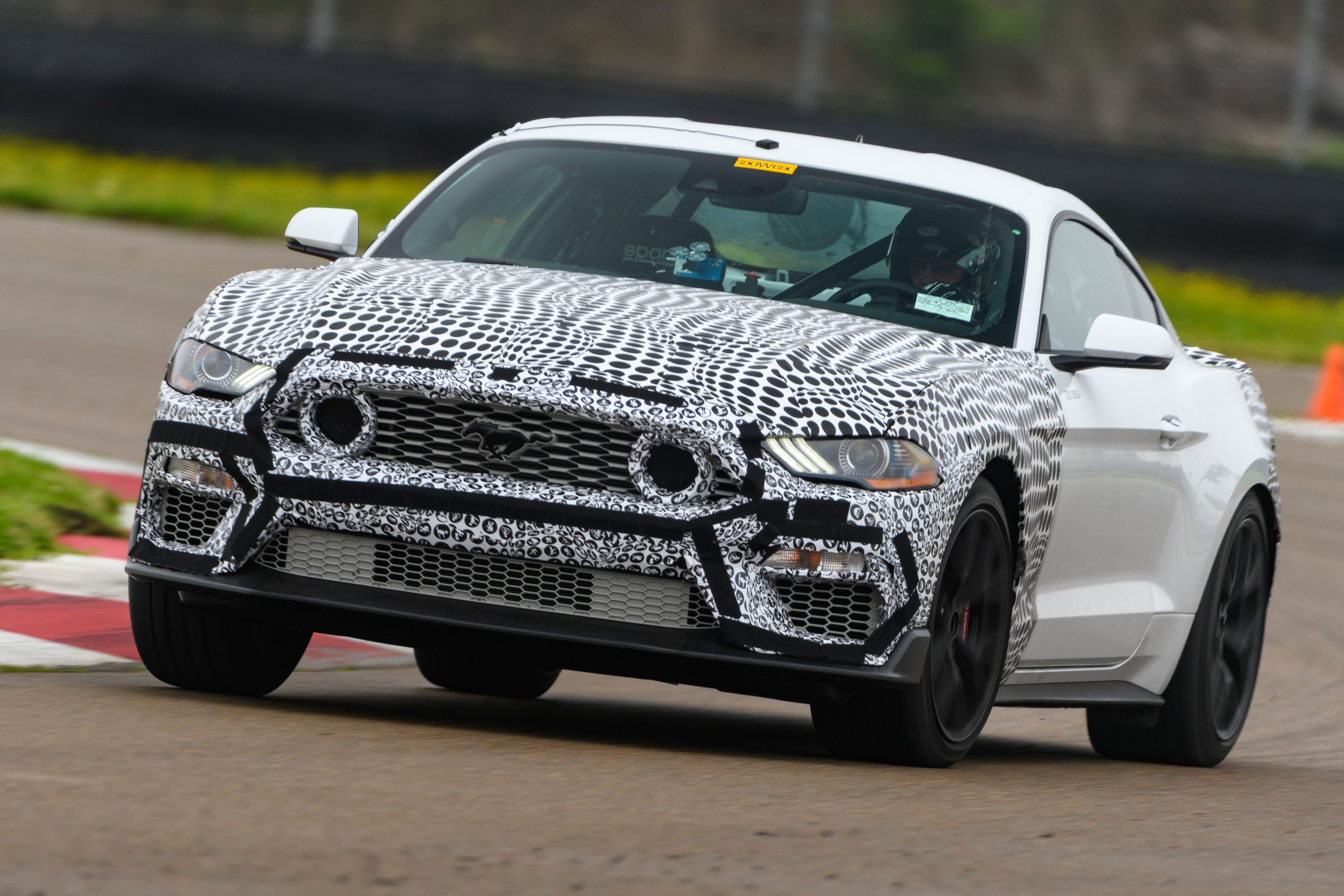 Well this is some cool news from the Ford Motor Company. The headline, “Mustang Mach 1 Returning for 2021 Model Year As Limited-Edition model” does not lie! The company has a special edition of the Mustang that promises more power and performance as well as some additional styling over top of the GT model in the Mustang’s already busy lineup.

There are some teaser photos below. While no official hints are given to power, we’d be pretty shocked if it was less than 500 as you can get the GT with up to the 480hp mark, so if Ford is going to do something to set this car apart from the pack that’s what we’re guessing.

The 2003/2004 Mach 1 was not a bad car and while it had the scoop and a slight power bump over the GT, it was more of a dress-up package than  it was a tuned performance car. This Mach 1 seems like it will be more hardcore than that. Here’s what we know so far –

DEARBORN, Mich., May 29, 2020 – With speed, style and a name that embodies both, Ford today announces the Mustang Mach 1 is roaring back to life this year.

The iconic fastback coupe that debuted during the first golden era of muscle cars in the late-1960s now returns for global Mustang enthusiasts looking for the epitome of naturally aspirated 5.0-liter V8 performance in a new golden age of power as a new choice in the lineup of the world’s best-selling sports car.

“Mach 1 has a special place in Mustang history, and it’s time for this special edition to claim the top spot in our 5.0-liter V8 performance lineup and reward our most hardcore Mustang enthusiasts who demand that next level of power, precision and collectability,” said Dave Pericak, director, Ford Icons. “Like the original, the all-new Mustang Mach 1 will be true to its heritage, delivering great looks and as the most track-capable 5.0-liter Mustang ever.”

Continuing the legacy of Mach 1

Mach 1 debuted for the 1969 model year and immediately carved out its place in the Mustang lineup, delivering performance and improved dynamics with its GT handling suspension. In the years that followed, Mach 1 saw improved performance versus Mustang GT and was more attainable than Shelby and Boss variants.

“Mach 1 has always been that bridge between base Mustangs and the Shelby models,” said Ted Ryan, heritage brand manager, Ford Archives. “From a style and handling perspective, the original Mach 1 managed to stand out as unique, even in the Mustang lineup – and as the name implies, it could really move.”

Two years after its debut, Mach 1 with its competition suspension hit the streets in 1971 longer and larger than the original, with an assortment of powerful engine options. In 1974, Mach 1 again saw major changes, reimagined for the first time as a hatchback. This Mach 1 generation enjoyed a five-year run and beefed up its handling capabilities more with an optional Rallye Suspension Package.

Seventeen years later, the all-new 2021 Mustang Mach 1 is set to return as the most track-ready 5.0-liter Mustang ever, once again delivering design magic while adding to its performance legacy. 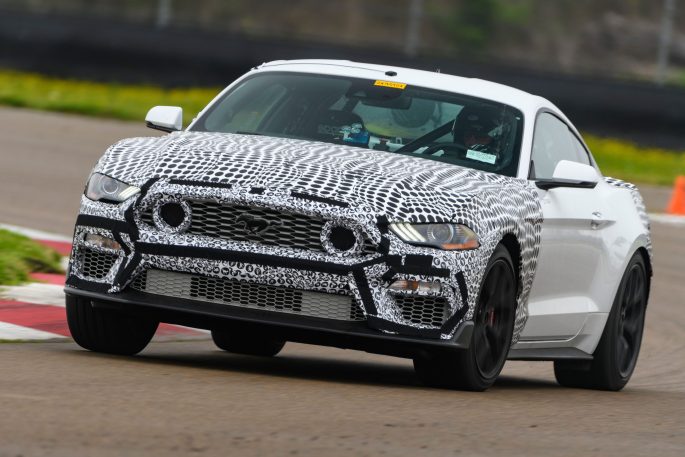 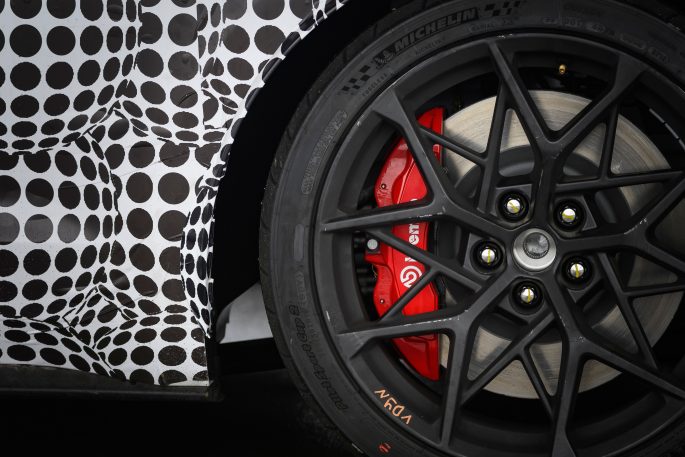 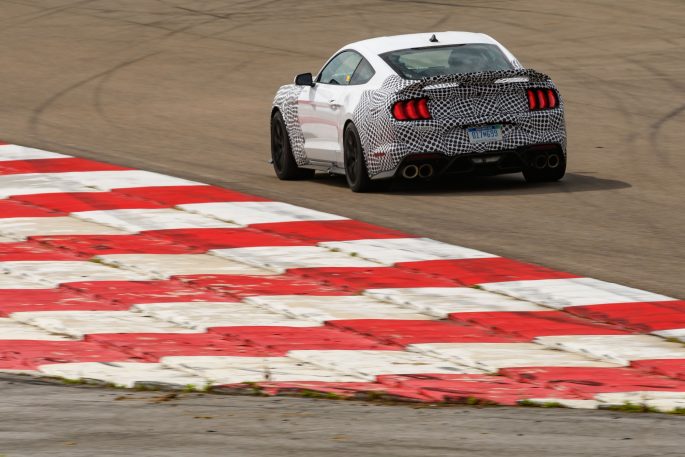 Is The Legendary Mercedes SL Headed To The Grave? The Brand Has Made An Announcement About Its Future Scrapple, Your Guide To The "meh"-Worthy News! This Week: Cheating Gets You Nowhere!

One thought on “Mustang Mach 1 Returning for 2021 Model Year As Limited-Edition Model!”