Scrapple, Your Guide To The “meh”-Worthy News! This Week: Cheating Gets You Nowhere! 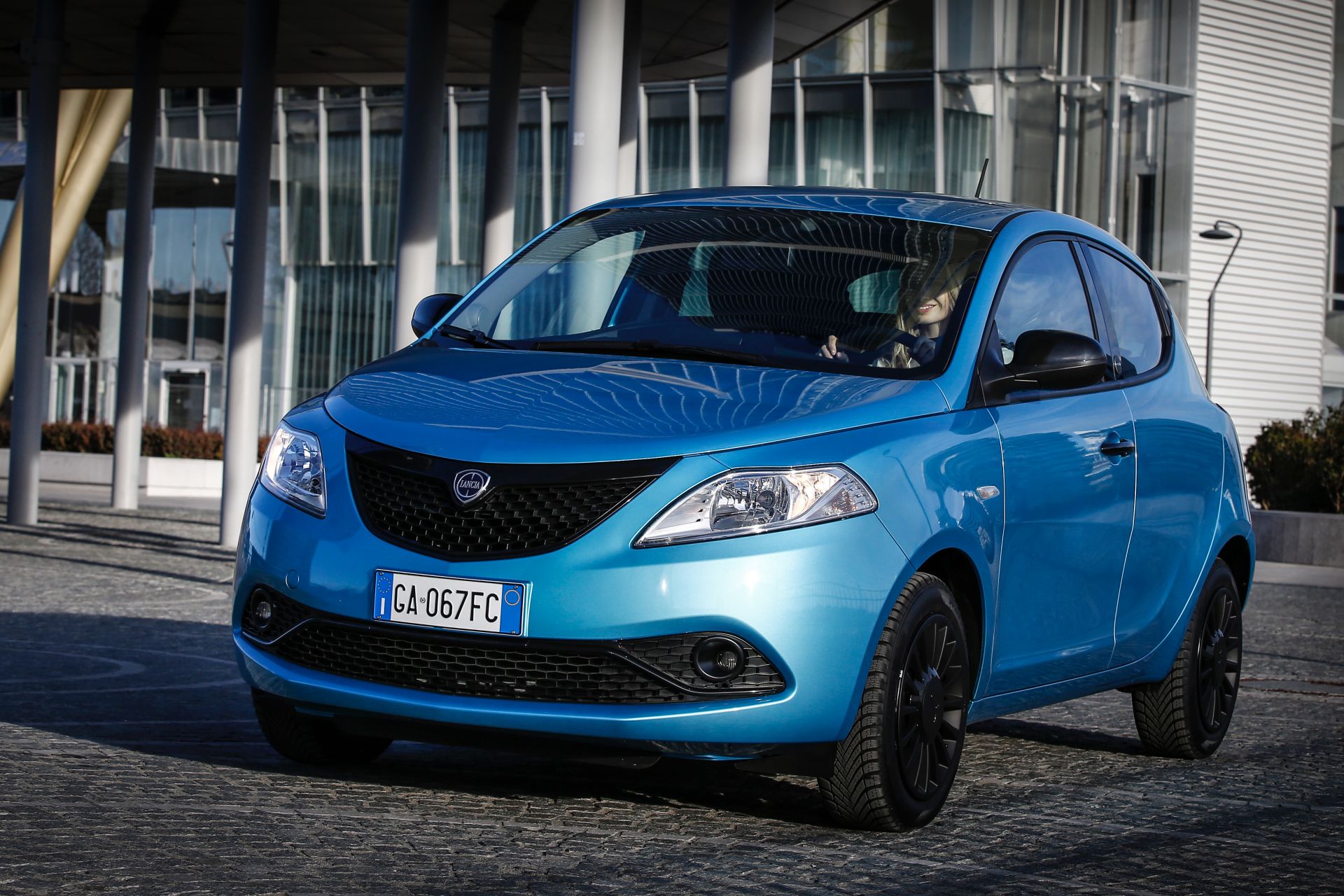 Okay…it’s not March, we’ve blown through April…oh, crap, is it June already? It’s difficult to tell what day it is when every day for the last three months plays out like Groundhog day. It’s summertime and for anybody who is asking what’s next…WILL YOU STOP TEMPTING FATE, PLEASE?! At least tracks are starting to open up and some racing is happening. Anything is better than nothing at this point. Meanwhile, here’s a rundown of some of the more useful bits of news from the automotive world that we slammed together in a sandwich press real quick. It’s Scrapple…enjoy! 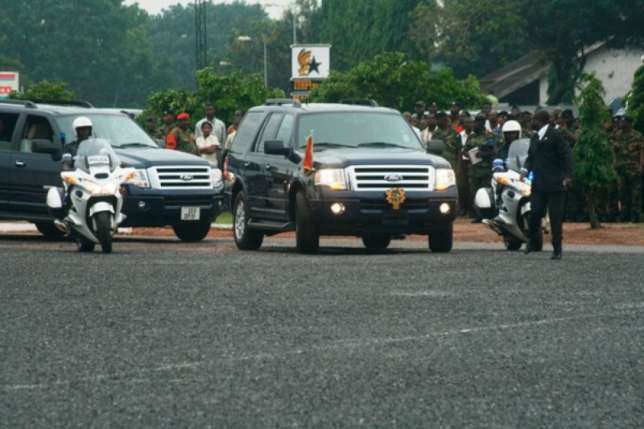 The president of the African country of Ghana has banned the importation of any vehicle older than ten years in a bid to encourage automotive manufacturing to pop up. It’s an interesting choice, given that Ghana’s overall vehicle makeup is filled with second-hand vehicles that are affordable given the country’s average per captia income of $2,200. If it works, Ghana becomes a center for auto manufacturer in Africa, which isn’t a bad position to have. If not, it eliminated a huge chunk of the automotive market. No bueno.

2. Just what you need for modern times: an expensive classic with fake machine guns. 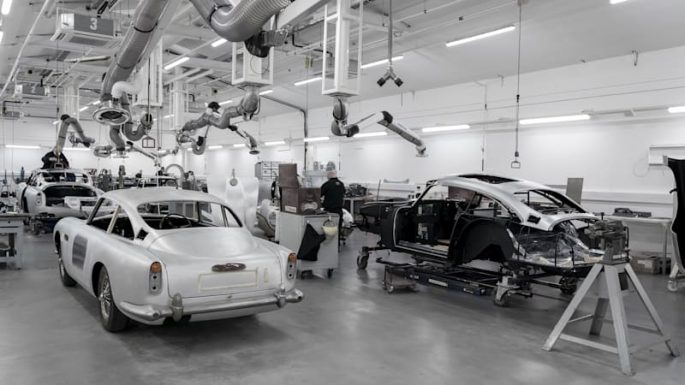 James Bond’s Aston Martin DB5 is a Hollywood icon. You know the shape, you know the silver color, the knock-off wire wheels, all of it. But unless you’re going to drop over six million dollars for the real thing (it last sold in 2019 for $6.3 million), your next best bet is to hit up Aston Martin for one of the twenty-five Goldfinger DB5s that they are building. These aren’t restorations. These are real-deal new DB5s built to 1960s specs, with visual tricks from the original movie car. Guns not working, naturally. That’ll set you back just north of three million, a bargain if there ever was one. 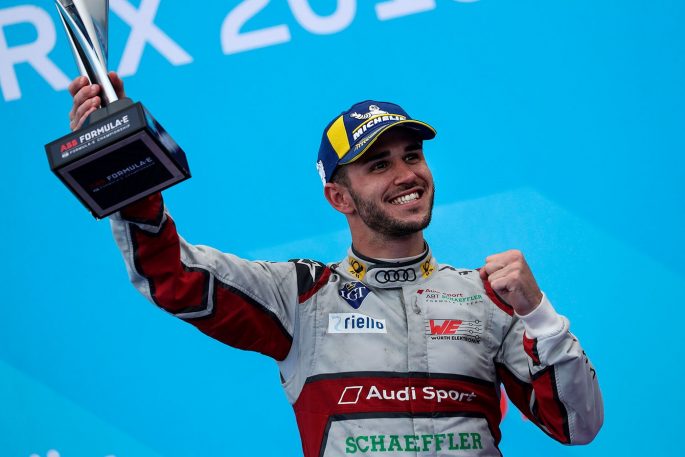 You want a lesson from the pandemic? Okay, here it is: actual racing drivers and eSports racing games should not mix. Yet another name has been added to the wall of shame: Daniel Abt. Abt is a Formula E driver who was busted for not actually being the driver during a Race At Home Challenge event on May 23, 2020. Instead, professional gamer Lorenz Hoerzing was at the controls. Abt was fined €10,000 and was dropped from the Audi team. Way to go, dude. 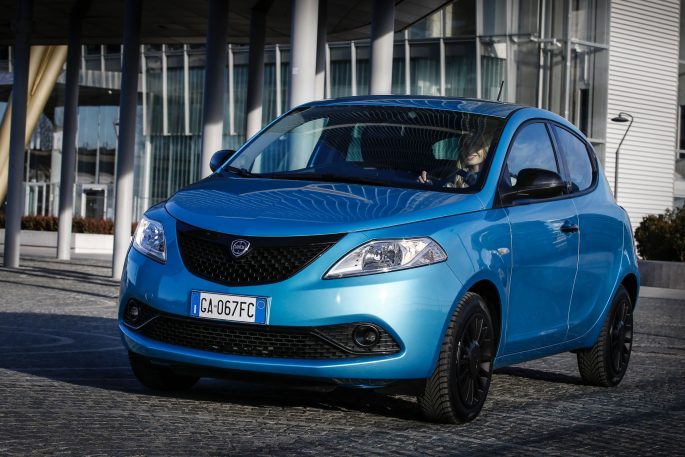 Meet the Lancia Ypsilon. For Americans, it’s a really dolled up variation of a Fiat 500. For Europeans, it’s a disappointment. For fans of Lancia, it’s an abomination. It’s been in production in it’s current generation since 2011. Seriously, this is it from Lancia? Stratos, Delta, Montecarlo, …Ypsilon. Okay. Moving on… 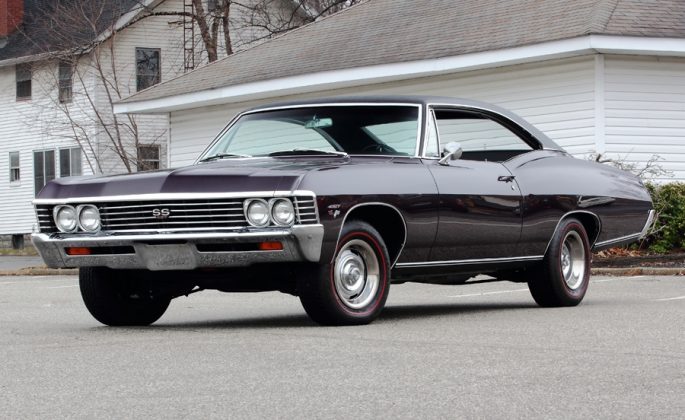 To me, Reddit is the sketchy dive bar of the internet that I simply don’t go into. But sometimes some gems come out from the chaos, such as this story: after a girlfriend got pissed-off that there was no room in the garage for whatever the hell she drove, she had her boyfriend’s 1967 Chevrolet Impala project hauled off for scrap while he was away on a business trip. He’s obviously shown her the door and followed up with grand larceny and grand theft auto, and the Impala has been found. Now, do keep in mind that this is from Reddit…this could be a wonderful work of fiction or there could be some dude playing angry break-up songs right now.

Mustang Mach 1 Returning for 2021 Model Year As Limited-Edition Model! Copart Cadaver: 1970 Chevrolet Chevelle That Learned How To Roll Over

2 thoughts on “Scrapple, Your Guide To The “meh”-Worthy News! This Week: Cheating Gets You Nowhere!”