Classic YouTube: The 1985 Oldsmobile FE3-X Project Cars – The Road That Should Have Been Taken 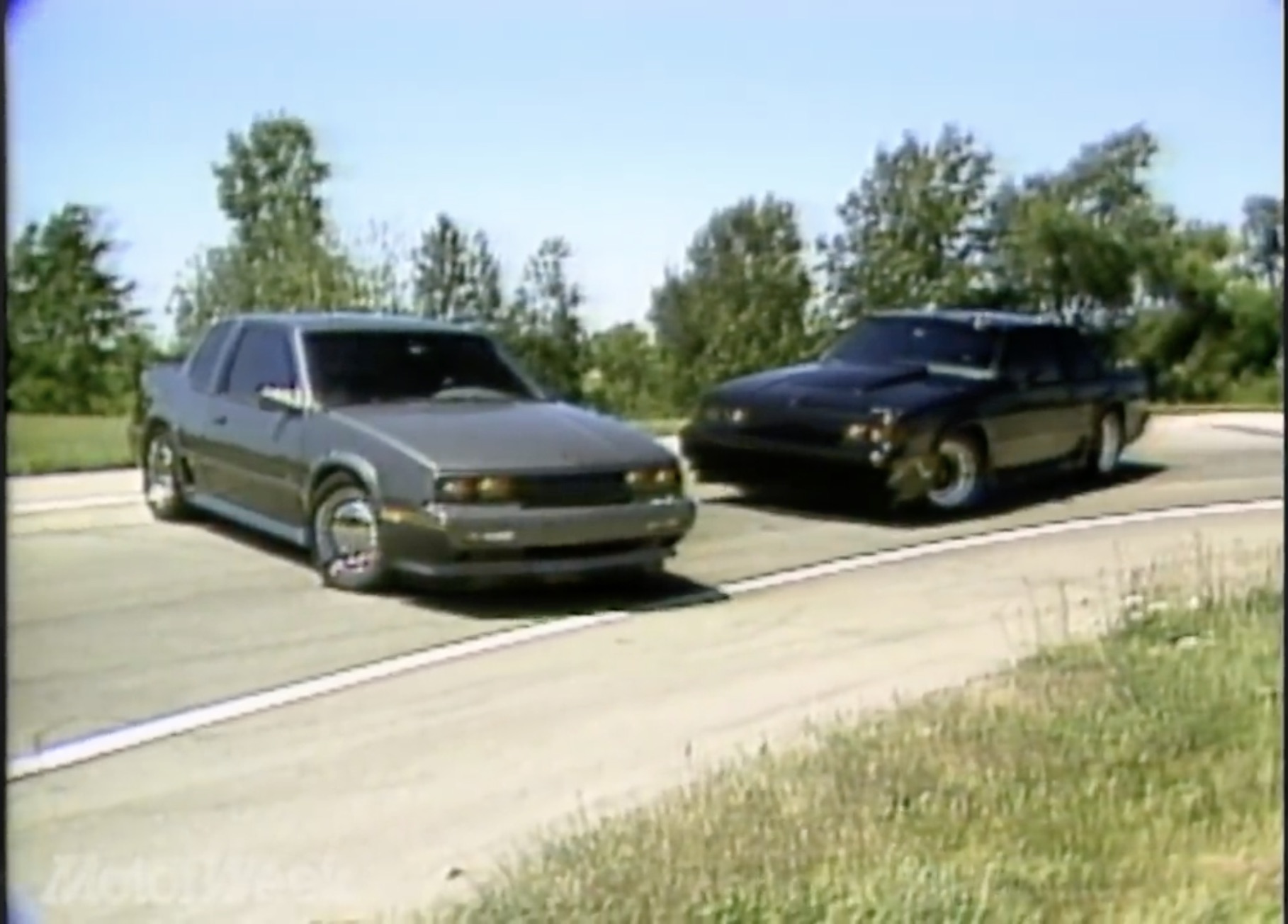 Pontiac wasn’t the only GM brand that had struggled with a performance versus luxury brand identity. Oldsmobile was just as bad, if not somehow worse. Case in point: in the 1960s, Oldsmobile found their footing with the Cutlass and the 442 in the performance market and did well. When the fun ended in the early 1970s, the Cutlass took on personal luxury touches that were in vogue and the styling was kept handsome, and Oldsmobile was rewarded with strong sales, the Cutlass being America’s best selling car at one point and an annual winner the whole decade through. Then, we step into the 1980s: the G-body Cutlass remained a strong seller, but the rest of the lineup got weird. The Delta 88 and 98 stayed true to their big and plush roots, even after downsizing. But the Firenza, Cutlass Calais and Cutlass Ciera were little more than retouched versions of the Chevrolet Cavalier, Pontiac Grand Am and Chevrolet Celebrity. It was the 1980s, and General Motors was great about taking one platform and Xeroxing copies with different badges.

So you had cheap front-drivers and you had fluffy luxury that was a carryover from the 1970s. Not a fantastic combination…even the one hot seller in the lineup was suffering from split personality disorder. The Cutlass Supreme also came in 442 and Hurst/Olds flavors, so you could pick between standard, sporty, and serious-looking G-body flavors. But compare the 442 to the Buick Grand National, whose reputation as a giant-killer was growing with each stoplight kill, and the 442 was fluff and the Hurst/Olds filler. Someone at Oldsmobile was paying attention and in 1985, two cars appeared that showed that Oldsmobile was considering bringing back some of their Dr. Oldsmobile magic.

Both the Cutlass Supreme and the Cutlass Calais seen in this Motorweek video were tagged as “FE-3X”, utilizing the code for the front-driver’s handling package. The Ciera was an exercise in aerodynamic tweaks for the most part, but the 3.0L V6 was treated to a header, some EFI tuning, four-wheel disc brakes, and 225-series rubber on 16×7 wheels brought the whole package together. It looked like a cross between a PPG Pace Car and a street-going test of Oldsmobile’s upcoming Aerotech program, and would have pre-dated the FWD performance craze by a good margin. The Cutlass Supreme, originally a Hurst/Olds, was even better: a 307 Olds mill underhood that had been bumped up to 200 horsepower and had been fitted with an aero package that featured, among other points, air evacuation ducts for the wheel wells and an adjustable spoiler. And someone within Olds made the right move and had the car fitted with a five-speed manual transmission, too.

So what happened to the FE3-X Program? The Cutlass Supreme still exists and is brought out and shown every now and then. The Cutlass Calais didn’t fare so well…it was repainted to match the Aerotech program’s color pattern, and eventually was scrapped. There was also an FE3-X Firenza that had been fitted with a 2.8L V6 and a similar aerodynamic package, and it too was eventually scrapped by GM.

2 thoughts on “Classic YouTube: The 1985 Oldsmobile FE3-X Project Cars – The Road That Should Have Been Taken”