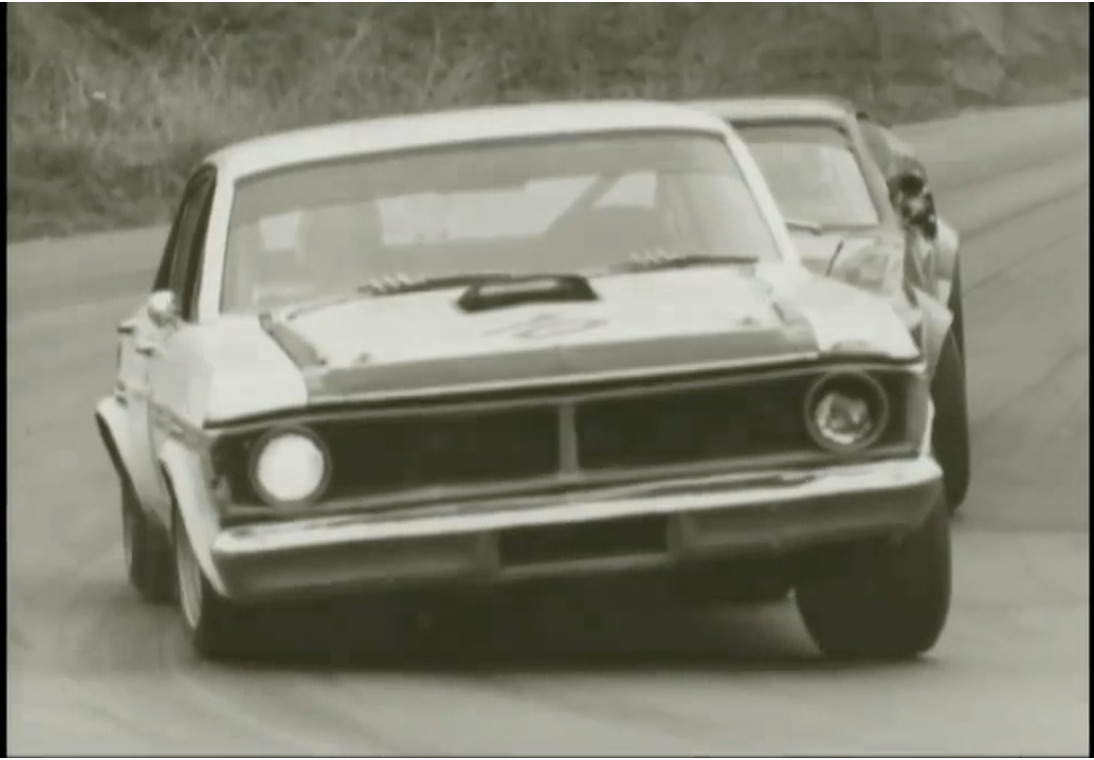 The Falcon was done in the States by mid-1970, reduced to little more than a base-model Torino form, but in Australia the Falcon was an institution. Like a lot of Aussie cars, the Falcon was introduced as a localized variation of the same car we had, but with flavors that we simply didn’t have. The most mythical of these was the Falcon GTHO and it’s even wilder form, the Phase III. Powered by a 351, built like a brick house and for a moment the world’s fastest sedan, the Falcon GT HO Phase III is one of the top-tier muscle machines, period. It falls into the same mythological arena as the Hemi ‘Cuda, the Boss 429 Mustang, and the two 1969 ZL-1 Corvettes, and it has racing pedigree thanks to the efforts of Allan Moffat, “Pete” Geoghegan, and John French over the course of three years, between 1971-1973. Bathurst, Sandown, Surfer’s Paradise, Calder Park…it was easy to see why the Falcons became Aussie icons. Anyone could go out and see the super version of the car taking Holden and Chrysler Australia on at any given track, usually with a monster lead going.

This documentary will give you insight from the drivers, from the moment the Falcons became hot until the moment the proposed Falcon GTHO Phase IV kicked off the “Supercar Scare”. This is when things were exciting…the racing was getting fast, the cars getting faster, and the party was still raging on, just before a journalist named Evan Green and New South Wales Transport Minister Milton Morris combined took the good times around back and unmercifully beat them to death with rules and regulations.