Cruise With Confidence: 1976 DeTomaso Longchamp, As Seen By MotorWeek Back In The Day! 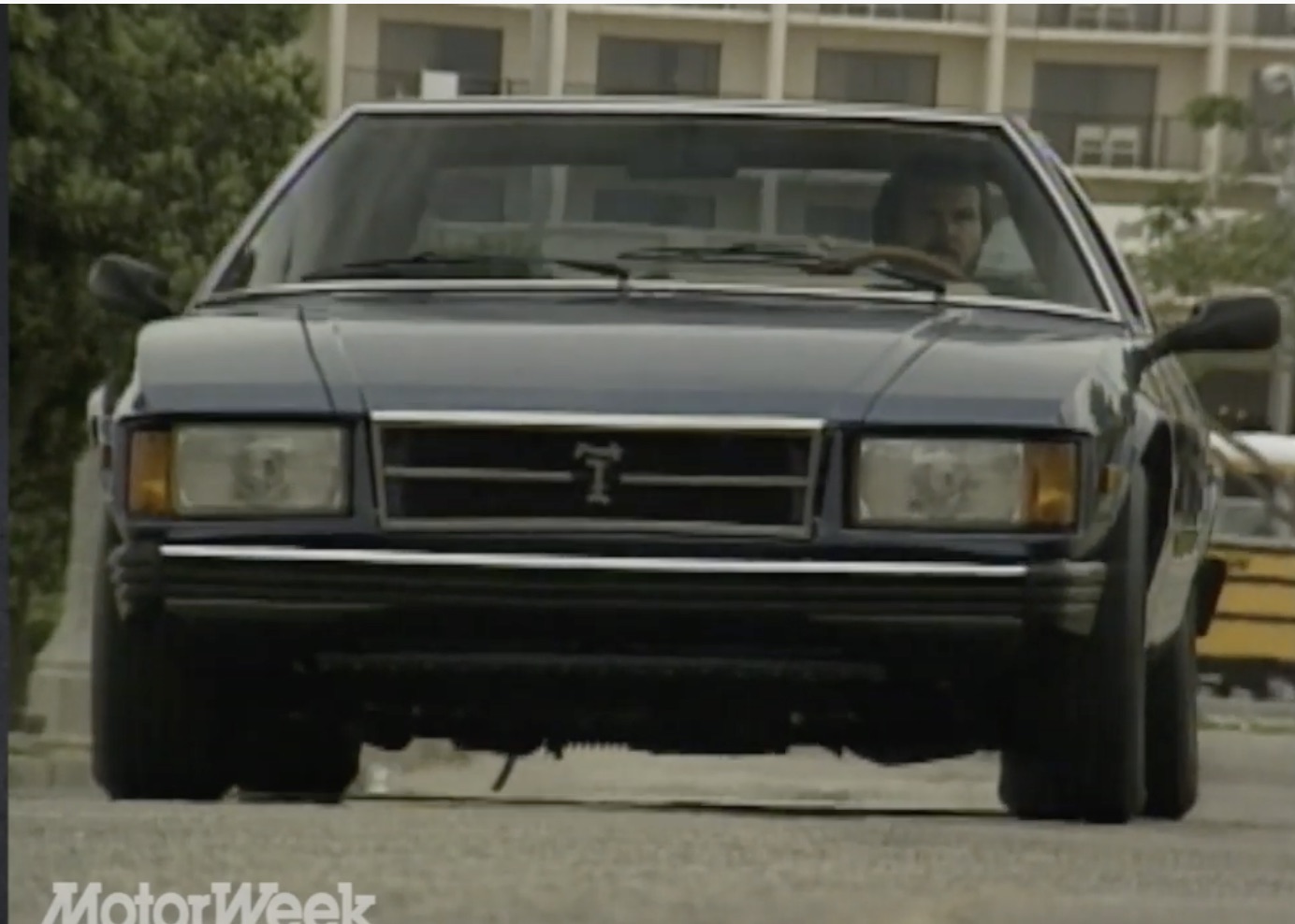 Forgive me if it seems like I share every last video I find about the DeTomaso Longchamp, but it’s a car that has my full attention and has had it since I first discovered what it was. A mixture of Ford Australia, Italy, Argentina and a bit of Germanic styling here and there for good measure, the Longchamp was originally meant to simply be the two-door sedan version of the DeTomaso Deauville/Maserati Quattroporte III chassis. Most were set up to be a fairly large GT cruiser, the kind of car that you sit in, get comfortable in, and proceed to eat up mile after mile in. That’s a killer combination in my book, the best all-arounder you can get without having a requirement of hauling cargo around. Just get a truck for the heavy lifting, this two-door coupe could do the rest just fine.

With only 409 cars built between 1972 and 1989, Longchamps are properly rare. Most would only picture a Pantera when they hear DeTomaso’s name and picture the cars that were associated with it. But look at the Longchamp in this Motorweek clip…it looks lowered, hunkered down like a Mercedes R107, and it sounds like a Boss 351 Mustang when it’s fired off. Tell me you wouldn’t be happy to rip across Montana’s open expanses in a car like this, with the air conditioning on, the four-wheel independent suspension doing it’s job and knowing that four-wheel disc brakes had your back if the trip suddenly needed to come to a stop in a hurry.

That whole “money no object” game of which car would you choose? There’s a monster list to choose from, but this car is towards the top of my list.

2 thoughts on “Cruise With Confidence: 1976 DeTomaso Longchamp, As Seen By MotorWeek Back In The Day!”