Gullet-Cam: Here’s What Goes On Inside The Intake Of A Turbo Supra!

Sep 10, 2020Bryan McTaggartTECH, VideosComments Off on Gullet-Cam: Here’s What Goes On Inside The Intake Of A Turbo Supra! 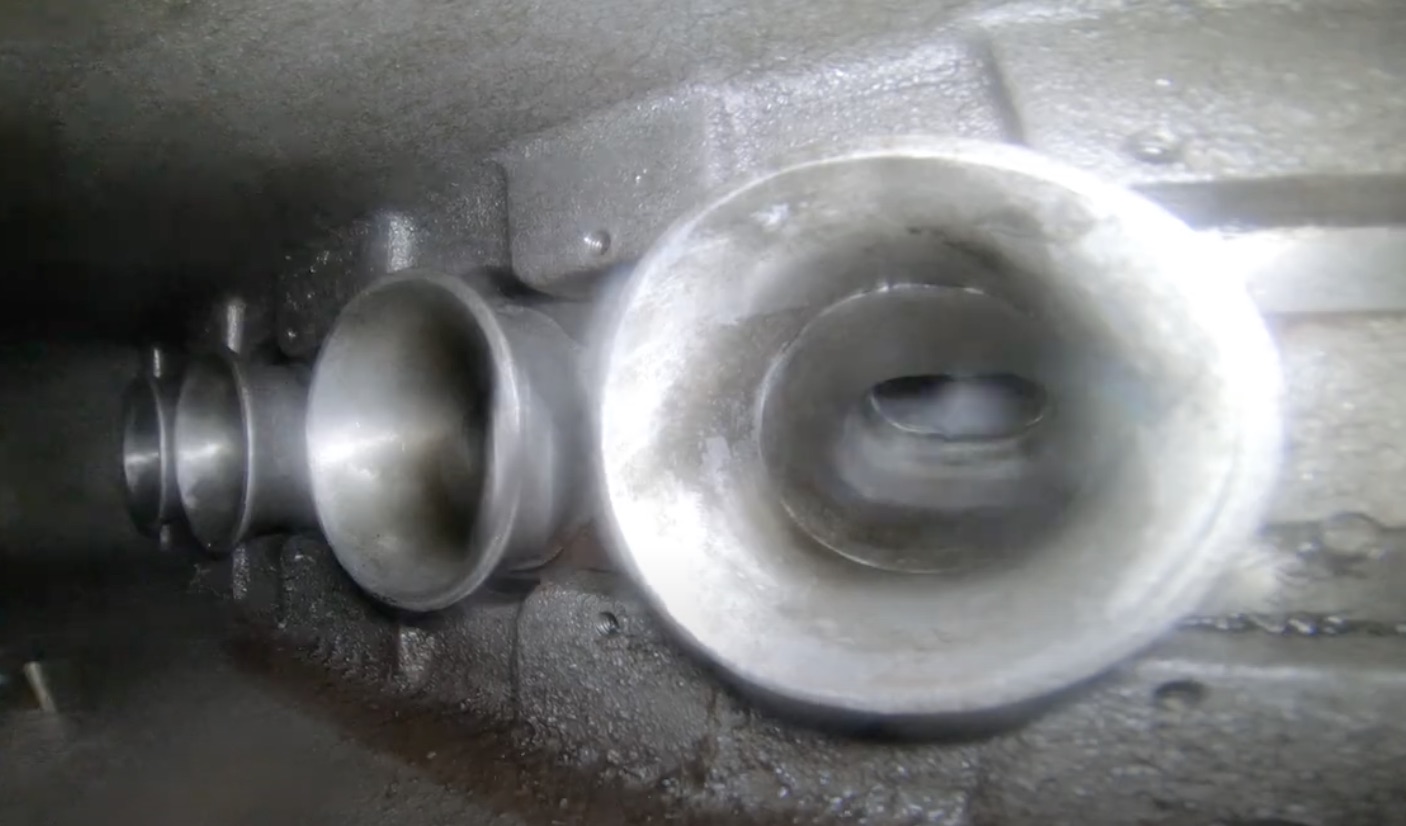 The exciting parts of auto shop class in high school was any time you were hands-on with a car, right? You had the tools out, you had the test light out, and you were doing your best to figure out why the 1984 Ford LTD wouldn’t freaking fire for a half hour while the shop teacher caught up with the morning paper. That’s actually from my past, and twenty years later, I’d bet money the TFI system that fired that V6 was cooked and needed to be replaced. So if that was the fun part, what was the boring part? The most necessary part: theory. Most gearheads understand “suck, squeeze, bang, blow” but only in the pattern. You don’t see that happen because you really shouldn’t see that happen. You understand the suck part because air has to go into the engine, and the other three parts are simple movements of air through the cycle. But you don’t see the fuel get metered in, you don’t see the difference between idle fuel feed and WFO fuel feed, and you don’t get an understanding of what’s going on once the air disappears down the carb or past the throttle body. You just assume that it’s going the right way and wait for noises that say otherwise.

This guy figured out that the intake manifold on his Toyota Supra had enough room to wedge a GoPro inside. Not quite sure how or why he came to that conclusion, but he left the camera inside and hit record, then bolted everything up and took the car out for a spin. So not only do you get to watch the fuel get sucked through the valves via the velocity stack, but you also will get to see atmospheric changes as the turbocharger does it’s thing. If nothing else, it’s a new angle on what you already know.