Hammering Away: Biting The Bullet And Doing Rod Bearings With The Engine In The Truck! 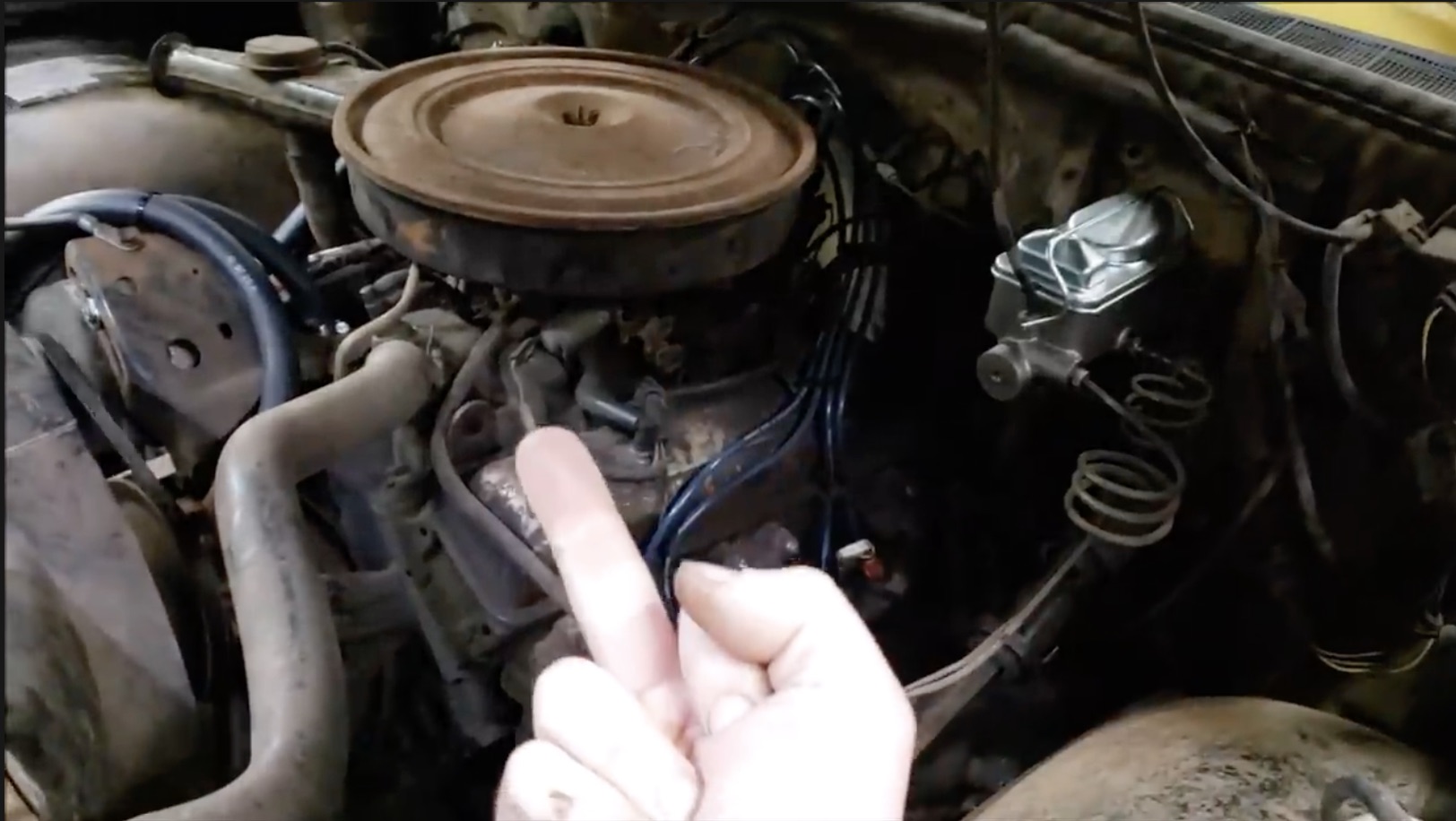 The only noise that sounds worse to the gearhead than the implosion that happens when your significant other finds out that you bought your own Christmas gifts this year and they all are going to go to the four-wheeled Jezebel in the garage is the sound of rods knocking in the engine. It’s a death knell noise. I know for certain, because the last car that I had that sounded like the Seven Dwarves were in the middle of the afternoon shift in the diamond mine knocked loud enough to get neighbor noise complaints seconds before the LT-1 opened up a big bay window for the first two pistons on the passenger’s side. Usually, that sound means that it’s time to bust out the cherry picker, the big tools and money for pizza and beer so you aren’t wrenching by your lonesome.

Or does it? Justin from Fuel Injection Sucks figured out that he could not only get the oil pan out of the 1974 Chevrolet that he bought at a farm auction without pulling the engine, but that he could get to the rod bearings as well. Instead of yanking an engine and having the truck sit around like nothing, why not get a set of rod bearings and try to fit them into the engine without pulling the engine? If it works, sweet. If it doesn’t, $40 out the door to prove that the small-block needed to go anyways.

Care to place a bet on success or failure?

Turbo Video: Check Out A Bitchin' Old Ford Flathead Six With A Homemade Turbo Setup Fire and Run! A Fox Mustang Smashes Into A Tree During an Autocross Event - Major Wreckage!